Plans for recovery stand out 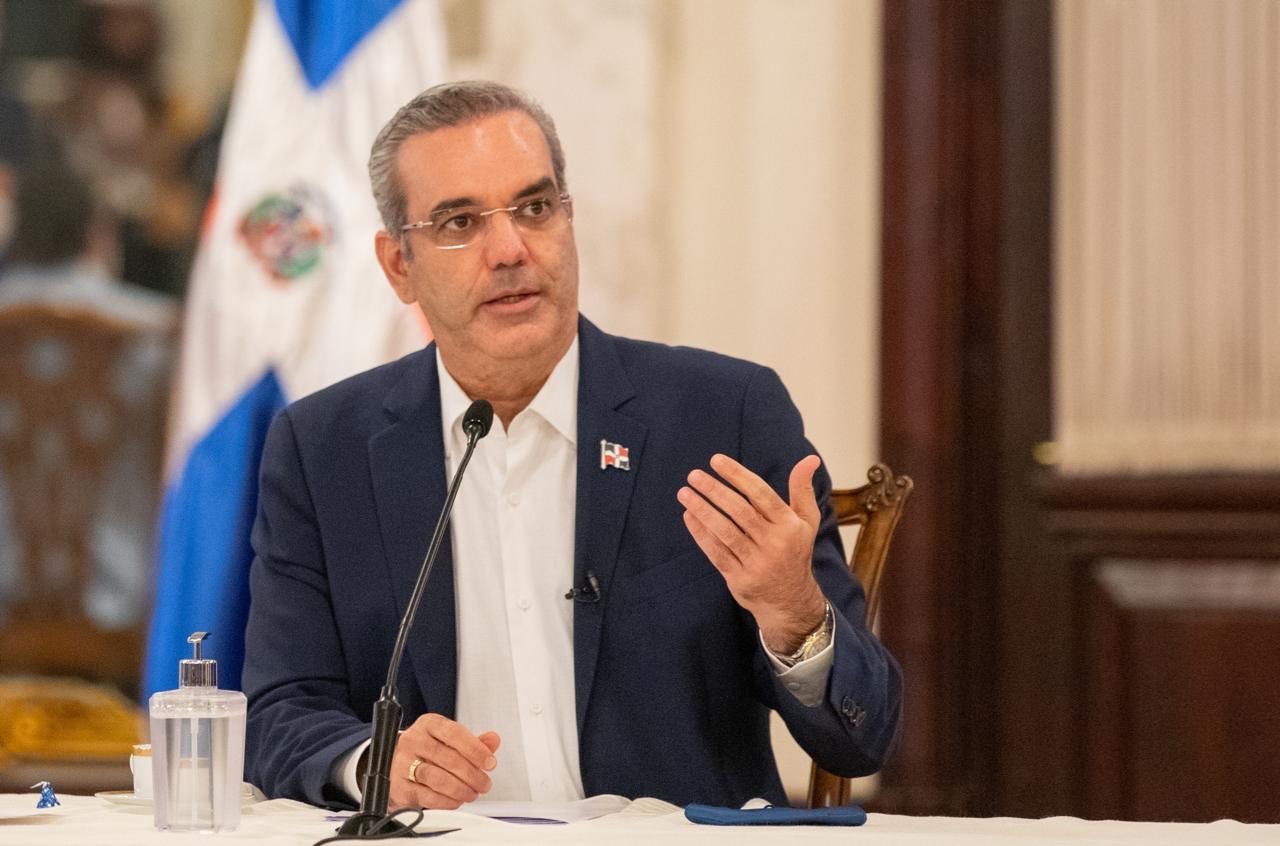 President Luis Abinader said today that the economic recovery would have to lay the foundations for a more stable, healthier, more adaptable, and resilient future growth.

“We are an economy connected to the world, in the space of global competition, and we must adapt to compete in the best possible way,” said the president.
He said that last month the government presented a historical fact for the Dominican Republic, the First National Plan for the Promotion of Exports, with a temporal projection of 10 years and constant monitoring.

Speaking at the congress of the Dominican Association of Exporters called the first edition of Export Summit 2020, he said that plans like that would allow the Government to approach the goal set for the creation of more than 600 thousand formal jobs and raise exports of goods and services to 20 billion dollars over the next four years.

He said that “united and working together, we tell Dominican businessmen and women that we organize ourselves internally for the productivity and competitiveness of our exports.”

The head of state said that “we tell the world that we are going out to place our goods and services intelligently and consistently in international markets. But especially, we tell it that we are entering a transformative and innovative process, based on the deepening of the export culture as an inalienable fact,” he said.

Further, the President offered that exporting is now the central axis for recovering the economy in the short term and economic development in the medium and long term.

“The increase in our exports will allow us to establish a new model of economic growth that translates into welfare for the people.”

Abinader indicated that this is a signal from the Government of government synergy and support to the producer in the field, the exporter, the productive apparatus, and human development in the country.

“We must strengthen our sector to consolidate its market here and conquer foreign markets. We have the raw material, the necessary talent, and now we are going to put in place the necessary tools to carry it out,” he said.

He thanked Adoexpo0 for organizing the forum and bringing together so many experts in the field.