235,000 passengers are expected to arrive this Christmas 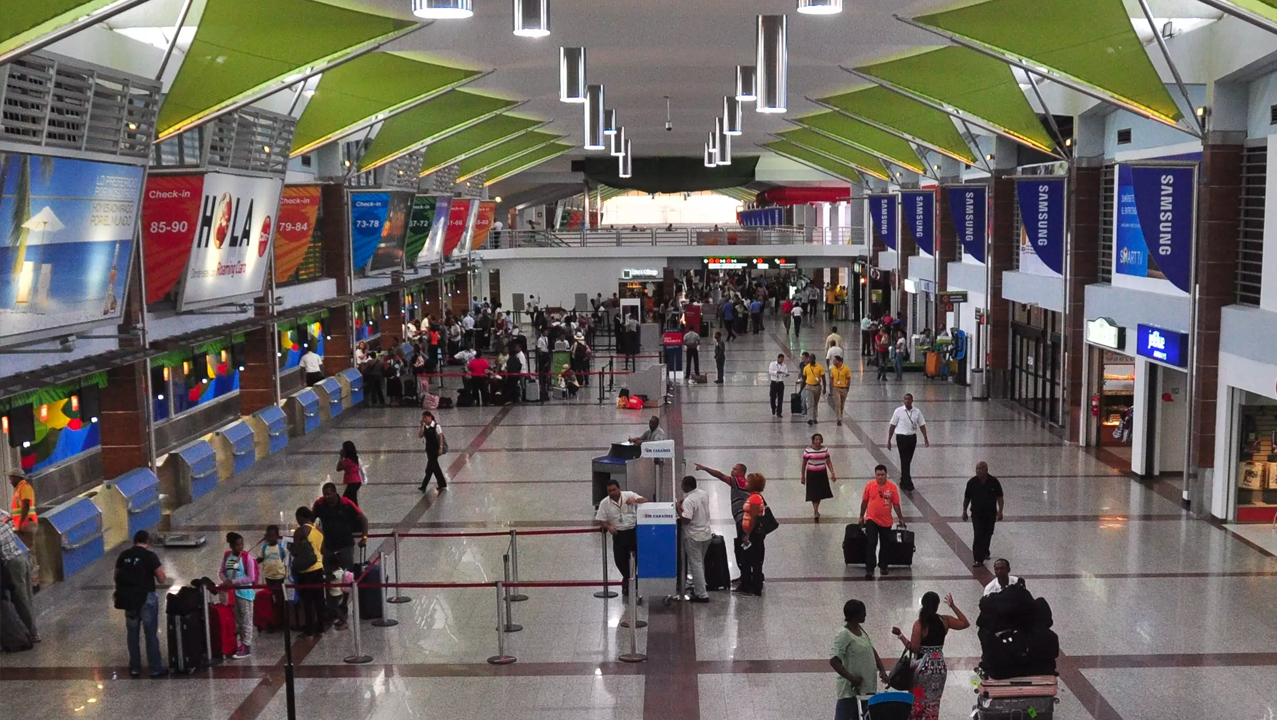 The Dominican Airports XXI Aerodom company announced that for the Christmas period, some 235,000 passengers are expected to return to the country through the airports operated by that company on 1,385 commercial flights from the United States, Europe, and other destinations.

Aerodom explained that this figure represents 50% percent of the passengers mobilized in relation to the last year 2019 when 550,000 passengers traveled during the same period through its different terminals.

Despite the increase in the number of flights and passengers, in the case of the Las Américas International Airport, José Francisco Peña Gómez, a Christmas atmosphere has not yet been observed, as in previous years due to the Covid-19 pandemic.

The trees, decorations, and other tracts typical of the Christmas season that Aerodom placed each year in the different terminal areas are conspicuous by their absence.

According to the details provided, more than 80% of the 235 thousand passengers expected to return to the Dominican Republic this year during Christmas come from cities in the United States, such as New York, Boston, New Jersey, Miami, Florida, San Juan, Puerto Rico, and other states.

To receive passengers, the Ministry of Public Health and the General Directorate of Migration has established a special protocol for applying tests against Covid-19.

Passengers arriving from abroad are recommended to come with their documented PCR test to avoid inconveniences upon arrival at national airports. And in this way, it prevents the riots inside the immigration and customs halls.