Agreement seeks to reduce the cost of ‘shadow toll’ 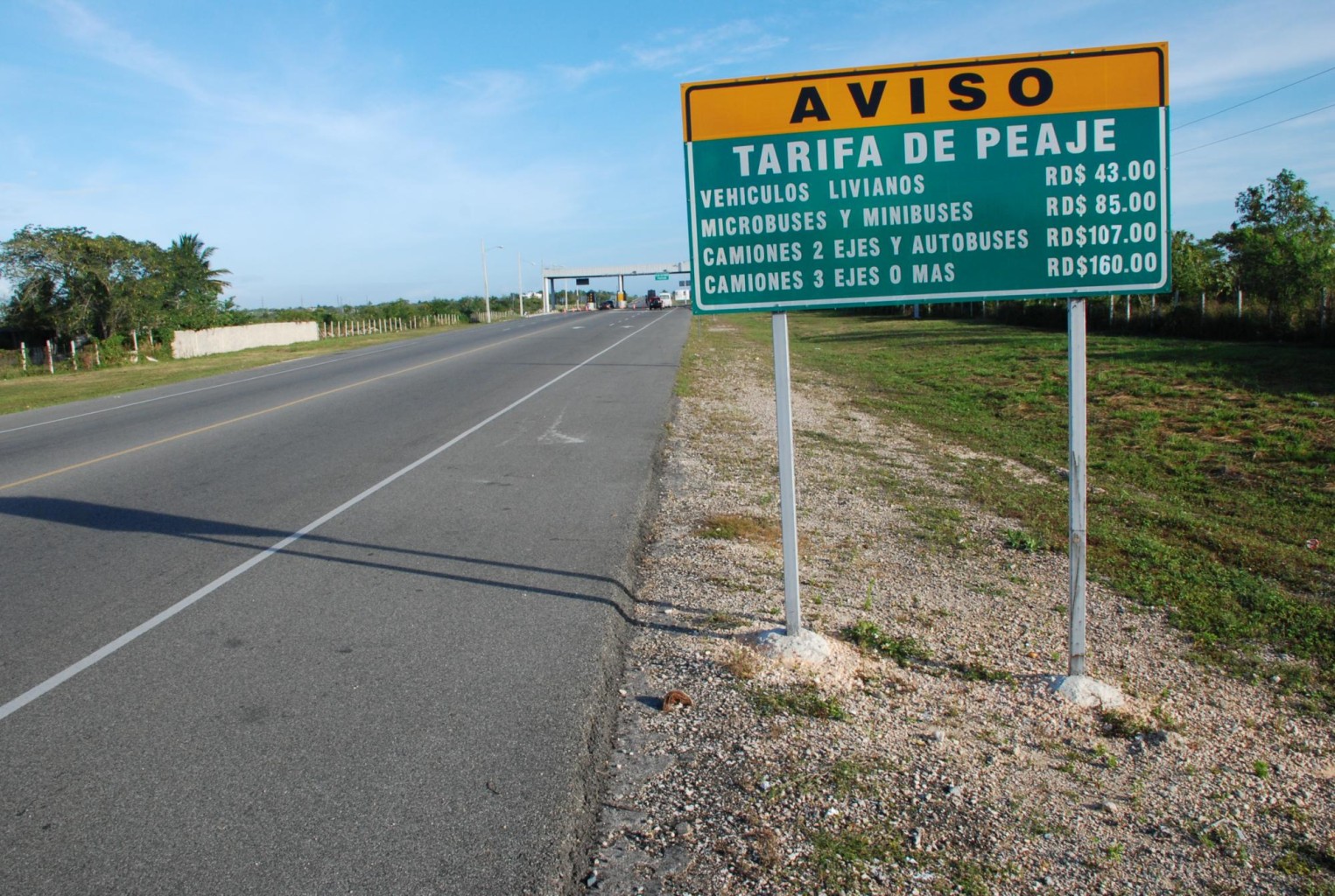 The Northeast highway has the most expensive toll in the country and also a “shadow toll”.

The Ministry of Public Works is holding a negotiation process with the consortium of companies Autopista del Nordeste for the realization of an agreement that will allow a “significant reduction” of the cost of the “shadow toll” subsidy agreed upon during the administration of former President Leonel Fernández as a payment modality for the construction of the Juan Pablo II highway and the Boulevard Turístico del Atlántico.

This was communicated, unofficially, by a source linked to the Ministry, who stated that a definitive agreement has not yet been reached with the company. When this occurs, it will be duly informed to the media.

He said that through an agreement with the company’s executives, the government seeks a significant reduction in this agreement’s cost in the national budget each year. For this 2021, Law 237-20 of the General State Budget has consigned as transference to the Shadow Toll’s Subsidy, the amount of RD$4,930.9 million.

Road Concession
The Dominican State signed with the consortium of construction companies, Autopista del Nordeste S.A., a contract in the form of a road concession, in which private investors would be responsible for the construction and direct financing of 80% of the total cost of the Autopista del Nordeste (or Juan Pablo II) and the Boulevard Turístico del Atlántico roads between 2006 and 2011, in exchange for the Government’s exclusive right to collect 100% of the tolls on both routes for 30 years.

The report
In a report published yesterday by Listín Diario, under the signature of the journalist Ashley Ann Presinal, it is highlighted that more than ten years after the construction of the works, whose value was US$305 million, the Dominican government has disbursed approximately RD$19,095 million as a payment of the “shadow toll” to the Autopista del Nordeste consortium.

It adds that, according to the latest report provided by the Financial Management Information System (Sigef), as of November 2, the Dominican State paid RD$2,676 million correspondings to 2020, which is the highest amount of the years accounted for.

Complaints
In a report, “Fiscal Autopsy,” published in 2019 by Oxfam Dominicana, it is highlighted that in the first eight years of highway operation, the State paid the private company twice its investment. In 2012-2019, the State spent RD$16,419 million, which is equivalent to more than US$282 million.