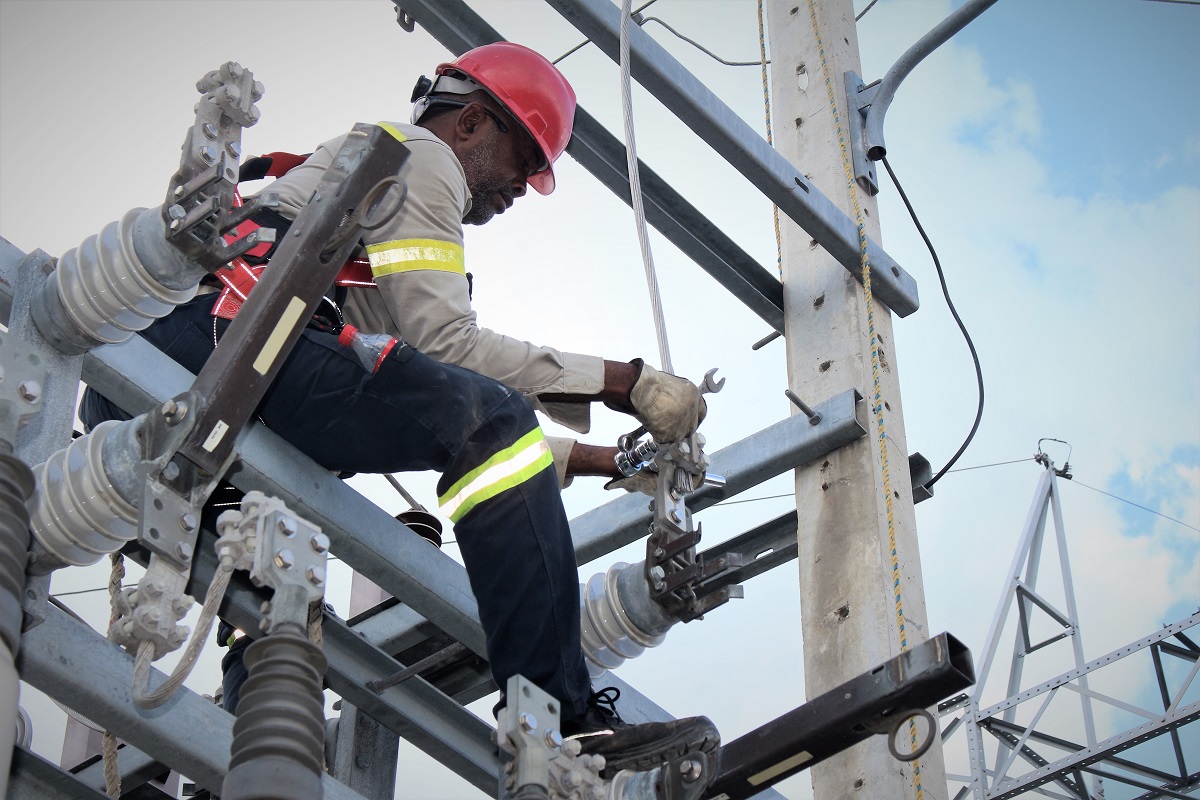 Santo Domingo.- The Economic and Social Council (CES) announced Thur. that the Electricity Pact will not be signed this year, as President Luis Abinader had indicated last October.

“Despite all the efforts made by the Economic and Social Council and the Government’s Electric Cabinet, the signing of the Electricity Pact will take place at the beginning of next year, with the commitment to specify in a timely manner the date for the signing of the this important and valuable pact envisaged by the National Development Strategy,” the CES said in a press release.

It adds that after the call made by Abinader in his speech on October 8, 2020, the Executive Commission and the Plenary of the Economic and Social Council expressed their decision to sign the Electricity Pact before the end of this year.