Food and transportation bring inflation to a level above the target 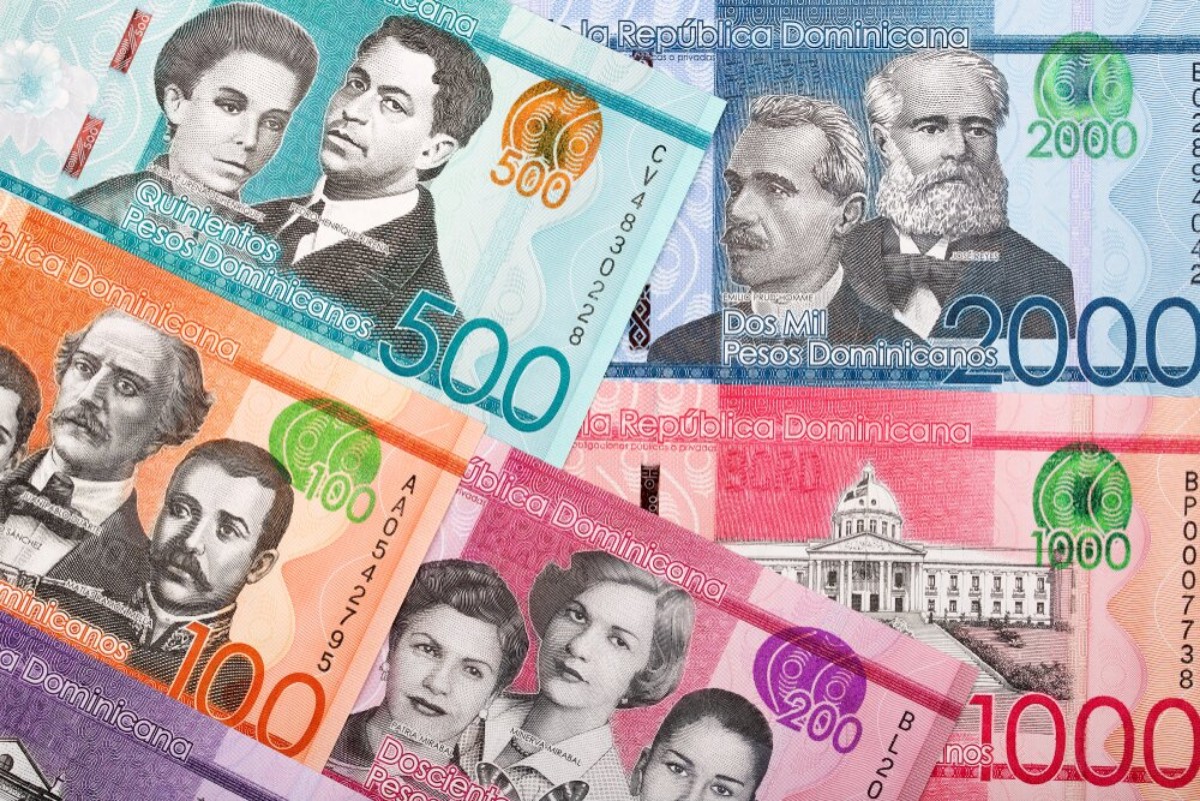 The annual inflation rate was 5.26% in November, a result that slightly exceeds the government’s expectation

The prices of food and transportation bills have generated pressures that have brought inflation to levels above the authorities’ target. At the end of November, the year-on-year inflation rate stood at 5.26%, a level above the range of 3 to 5% expected by the Dominican government.

Food prices alone have increased by 8.8% in the last twelve months. Only in November, when the inflation rate of food and non-alcoholic beverages was 1.45%, the incidence of various products’ quotes was intense. According to data published by the Central Bank of the Dominican Republic, tomatoes’ prices shot up 10.12%, eggs 8.39%, fresh chicken 7.70%) and sweet potatoes 5.01%.

Meanwhile, last month there were increases in ticket and transportation prices and increases in fuel prices. Last month, urban bus fares increased by 8.20% and public car fares by 4.83% concerning the previous month.

After months of economic paralysis to curb the spread of the COVID-19 pandemic, food and transportation prices began to escalate beginning in June and have since kept pace. After the months of great confinement, the revival of the economy was coupled with emergency aid to workers and cash releases authorized by the authorities to revive the economy.

As of October, the Dominican Republic’s economic activity had declined by 7.7%, ending some three decades of growth. Monetary authorities estimate that the Gross Domestic Product will decrease by 6% by the end of this year.

The cost of inflation

According to data from the Central Bank of the Dominican Republic, each family had to spend, on average, a total of 36,802.70 pesos ( US $634.50) last November to cover their expenses. One month earlier, the weight of the essential family grocery basket was 36,584.14 pesos.

But the situation is not the same for everyone. The higher the socioeconomic level, the more money is required to cover the basic requirements. The Central Bank reported that in November, quintile 5 – the population with the most resources – spent about 61,073.05 pesos (US $1,053) to cover their necessary expenses, while the poorest had to spend 21,702.51 pesos (US $376) in that month.