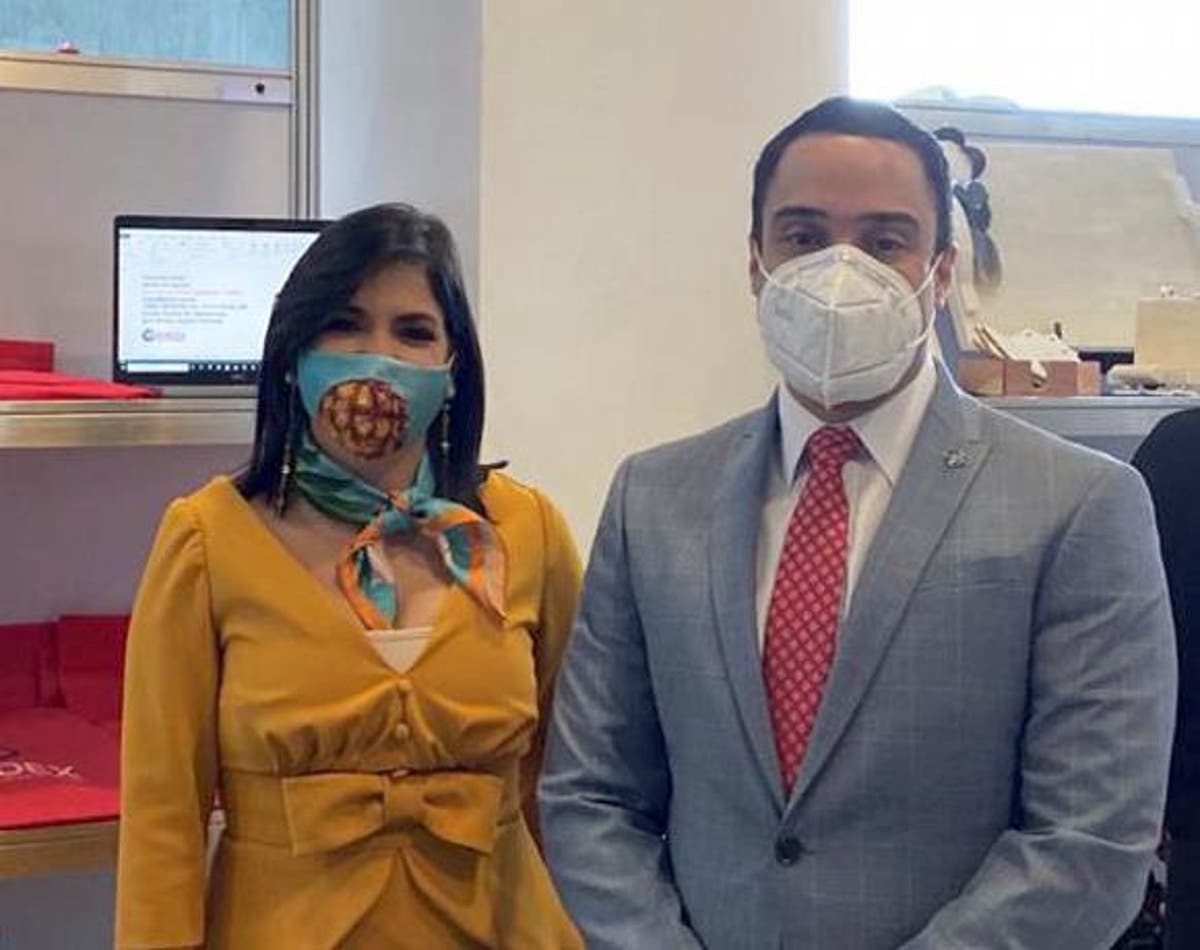 The general manager announced the institution, Juan Mustafa Michel, at the first National Meeting of Women in Export organized by the Center for Export and Investment of the Dominican Republic (Prodominicana) and headed by Biviana Riveiro, executive director of that entity, and Mayra Jimenez, Minister of Women.

Essentials
Mustafa Michel said that women-led businesses are an essential axis in the Dominican Government’s strategy to increase exports of goods and services. He explained that the fund would be replenished again once the first allotment is over.

“We consider it necessary to continue making efforts to reduce the gender gap that has historically existed in the economic structures, giving women access to financial facilities that allow them to carry out their enterprises,” he said.