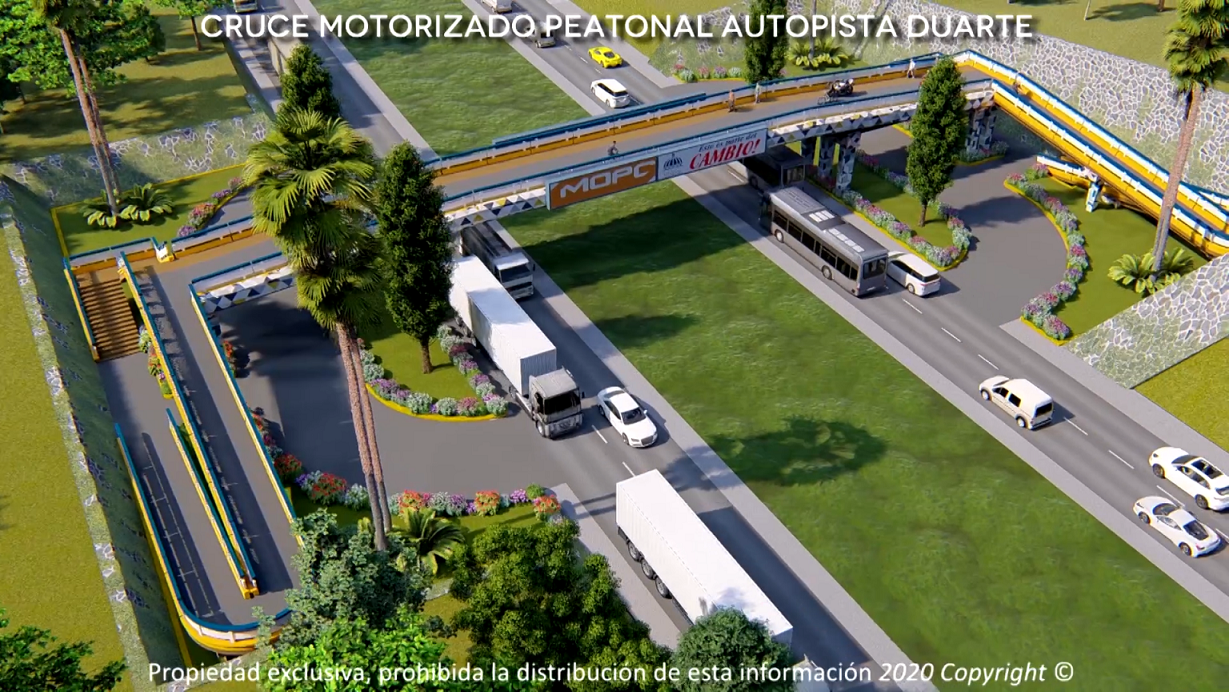 Santo Domingo.- The construction of pedestrian and motorcycle bridges, parking spaces in large cities and remodeling of key beltways, are part of the set of works that the Ministry of Public Works intends to carry out next year as a way toward economic reactivation.

“It is not a secret for anyone that the adverse effects of the health crisis also impacted the economy, so public works represents a primary source for its reactivation,” said the minister, Deligne Ascención yesterday.

The pedestrian and motorized bridges will be started at kilometer nine of the Duarte Highway and will extend to Santiago in the first stage.

In the case of parking lots, Ascención said they have already identified about 20 sites and that the construction of four of them will begin immediately.

“They will be erected in the vicinity of the Quisqueya stadium, the Heroes Center, the Supreme Court of Justice and the Colonial City, those four with public participation.”

He added that another two will be in the areas of the National Police and in Santiago, which will be erected with the support of investors. “They will function as a trust with the capacity to establish alliances, make loans or place bonds with the banks.” In the case of large roads, Ascención cited the Baní and Azua beltways with the remodeling of the Six de Noviembre Highway.