Abinader reiterates: tax reform to be implemented in 2022 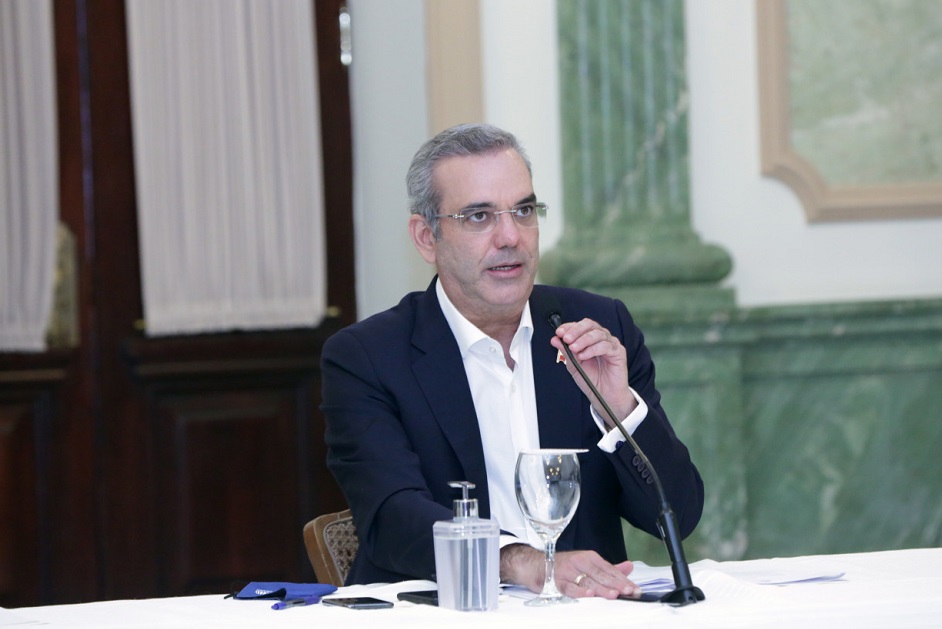 Santo Domingo.– The debate for the tax reform will begin in 2021, starting with the expenses for developing the country and then with the methods for obtaining the resources.

The news was announced today by President Luis Abinader, after recalling that the reform would be implemented in 2022 following the discussion of two key aspects: the public spending policy and the tax policy.

“We are going to discuss how we are going to spend first and the budget we need to develop the country, and then we will deal with finding the resources, that is a first-order discussion for the country’s development which will be implemented in 2022,” he stated.

In October, after several complaints about new taxes in the 2021 budget bill, Abinader had announced that he would cancel the taxes and called the Economic and Social Council to start the discussion of both the fiscal pact and the electricity pact.

At that time, the president said that after the agreements were concluded and agreed upon, they would be converted into applicable reforms in 2022, after considering both pacts as “essential for the sustainability of public finances and for all of us to be able to decide the country we want.”

He recalled that the reform has been on hold for many years and that “we have assumed the responsibility of doing it even in these moments that are not the most promising from the economic point of view but also due to the pandemic.”