Activity begins to reactivate in markets and supermarkets 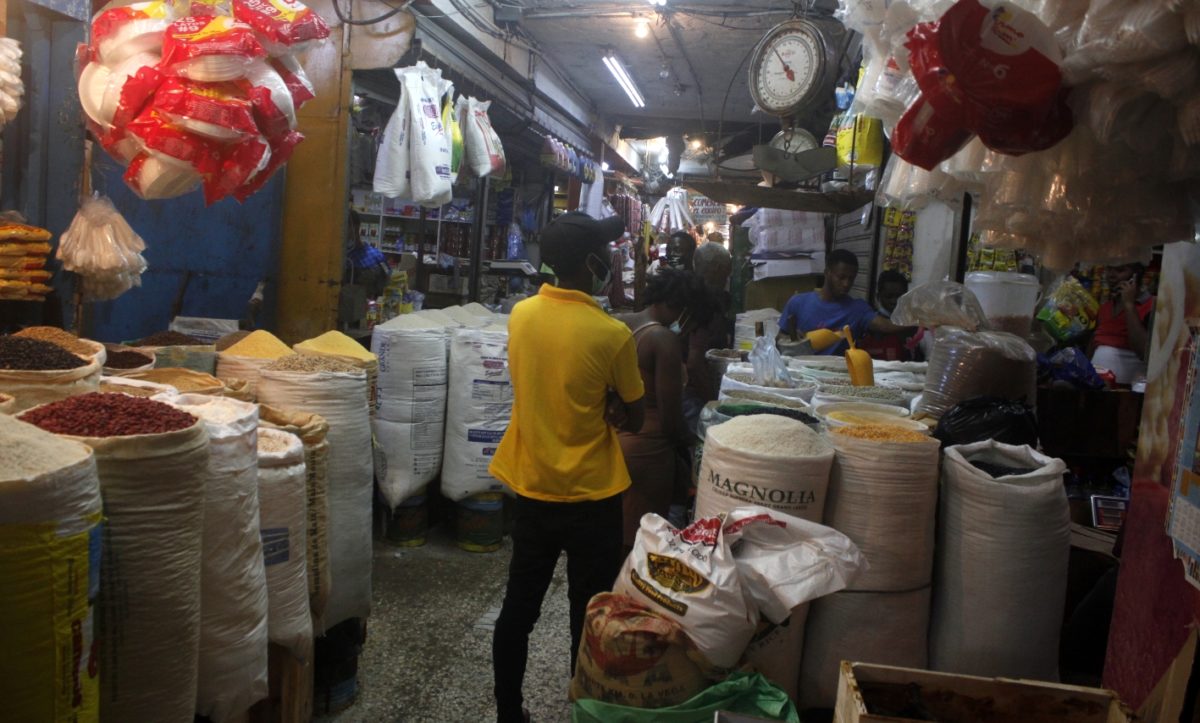 Tour of the different markets of Santo Domingo for Christmas in photo: customers HOY Duany Nuñez 12-30-2020

Although in less proportion than last week when Christmas Eve was celebrated, the trade began to reactivate December 30th after sales had fallen a little this week, according to the sellers.

At midmorning, a good flow of people could be observed in supermarkets and markets of Greater Santo Domingo who bought products for the preparations for the New Year’s dinner.

According to sellers from the Mercado Nuevo de Villas Agrícolas, yesterday, the number of buyers who came to that commercial plaza had increased. “Today, there are more people buying than in the last days of this week, not compared to what was sold for Christmas Eve, but we are doing well, something is selling,” said Nicolás Rodríguez, a seller at the Mercado Nuevo.

While vendors at the Villa Consuelo Market assured that they had sold a little more than was sold during the week as of mid-morning yesterday. Vendors in both markets said that last week, on Christmas Eve, sales were up, as usual, each year by that date. “Last week, since Tuesday, I was selling more than 70% of my merchandise,” said Rodríguez.

The president of the New Market Merchants Federation, Miguel Minaya, assured that this week the prices of the leading products had dropped a little, due to the number of available goods that the market has.

He pointed out that the market is full of products and that people need to go shopping.

On their side, the buyers said that they not only bought products for the New Year’s dinner but that they also bought the Fortnight.

“I am buying something to make dinner tomorrow (today), but I also take everything for the fortnight since we are in a fortnight,” said Lidia Morel. Also, buyers in supermarkets assured that they took advantage of some specials given on various products.

“You have to take advantage now and buy because a new year begins on Friday, and you don’t know how things are going to turn out,” said Rosa Ogando.