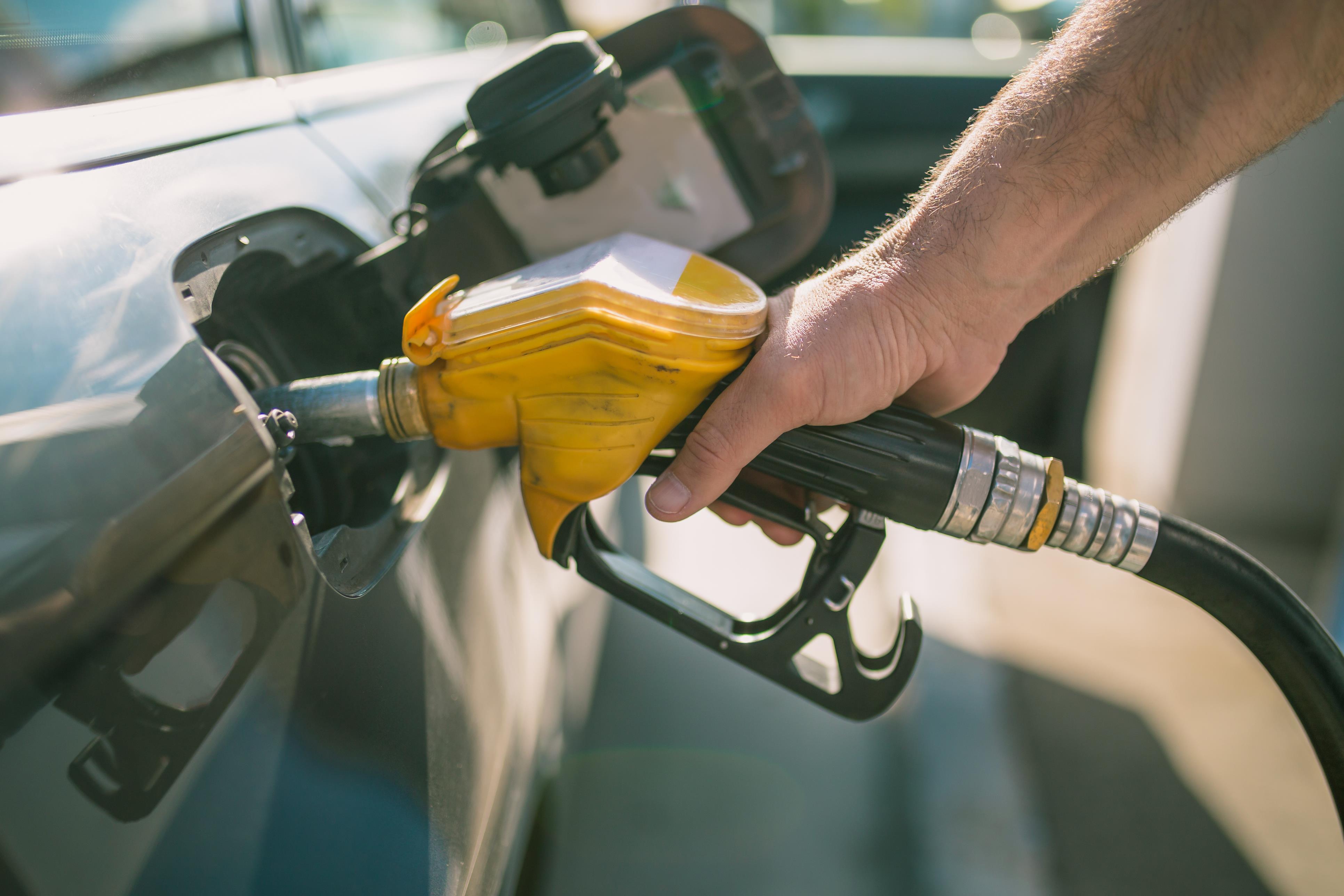 The Ministry of Industry and Commerce announced today that fuels would remain stable except for optimal diesel during the week of January 2-8.

According to Industry and Commerce, the State will assume commitments to importers amounting to 68 million pesos to avoid transferring them to the final consumer.