MICM: despite the pandemic, 2021 begins with positive projections for the industrial sector and job creation 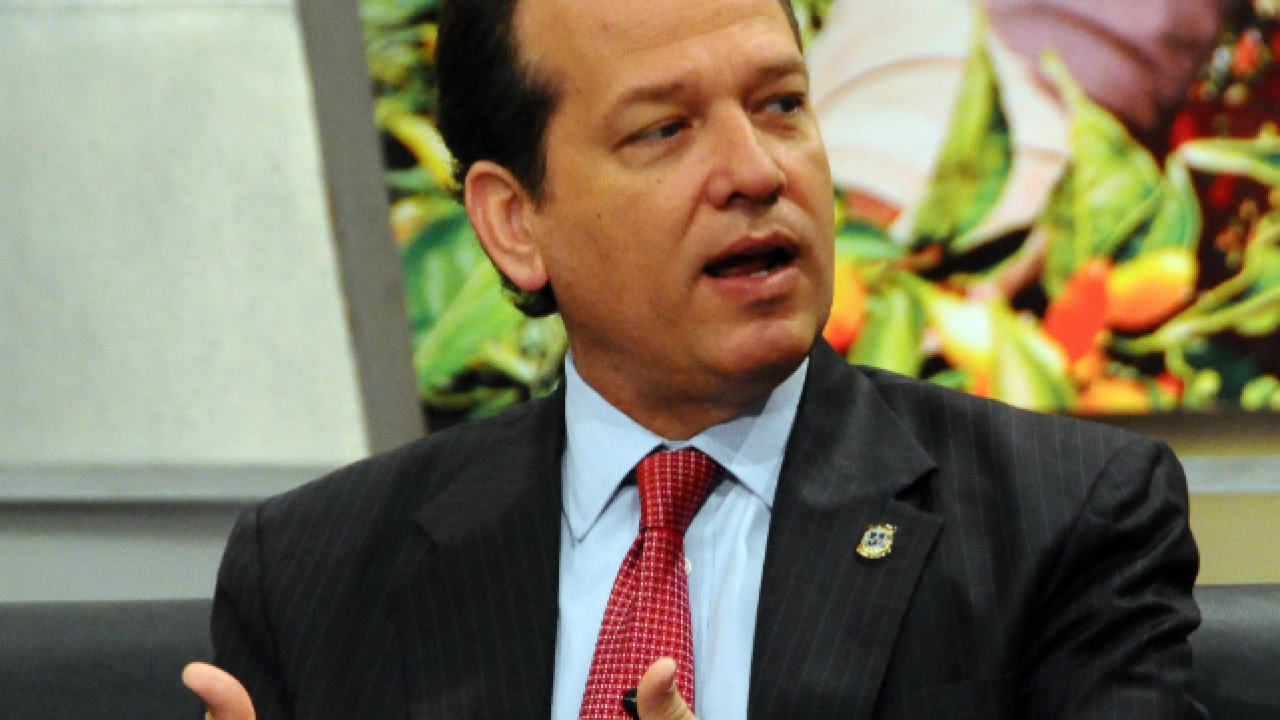 SANTO DOMINGO. – Despite the situation the country is experiencing as a result of the COVID’19 Pandemic, 2021 begins with optimistic projections for the industrial sector, thanks to the investments made in the last quarter of 2020, exceeding USD 120 million, representing thousands of jobs.

In this sense, the Minister of Industry, Commerce and Mipymes, Víctor -Ito- Bisonó, said, assuring that the behavior of the national productive apparatus for 2021 projects a rhythm towards positive numbers that will contribute to the efforts made by the government to achieve the economic recovery of the country.

Bisonó stressed that “if today we have thousands of projected jobs, dozens of industrial parks that will begin their expansion or operations in 2021 and private investment that only in the last quarter of 2020 exceeds 120 million dollars, it is because the strength of the public policies of the government of President Luis Abinader gives confidence and results for the economic reactivation ”.

He explained that, according to the Central Bank’s Monthly Indicator of Economic Activity published in December, the country had launched the broadest credit stimulus plan in the entire Central American and Caribbean region, which has allowed the trade sectors and MSMEs have access to RD $ 69,270 million and the manufacturing sector RD $ 19,045, an economic boost that in the opinion of Minister Bisonó, “in times of a pandemic protects these sectors and ensures jobs.”

Likewise, he explained that the trade sector is moving towards good numbers with a sustained recovery, reaching -1.9% of GDP in November of this year, which translates into a significant improvement compared to -3.9% in October of 2020.

Similarly, the Minister of Industry, Commerce and MSMEs highlighted the importance of the entry into force of fiscal stimuli for qualified industries, with the enactment of Law 242-20, which for 2021 project a much more significant advance in the industrialization of the country, with higher levels of profitability for this sector and the expansion of the local industry to other international markets, now more competitive.

“President Abinader arrived with a plan and a clear goal to the government. His first actions for the productive sectors were to declare industrialization a national priority, which from Industry and Commerce we have assumed by encouraging, accompanying and working with those sectors, leveraging ourselves on public policies and projects to promote them,” Bisonó pointed out.