Credit for the acquisition and construction of houses grows RD $ 5.9 billion 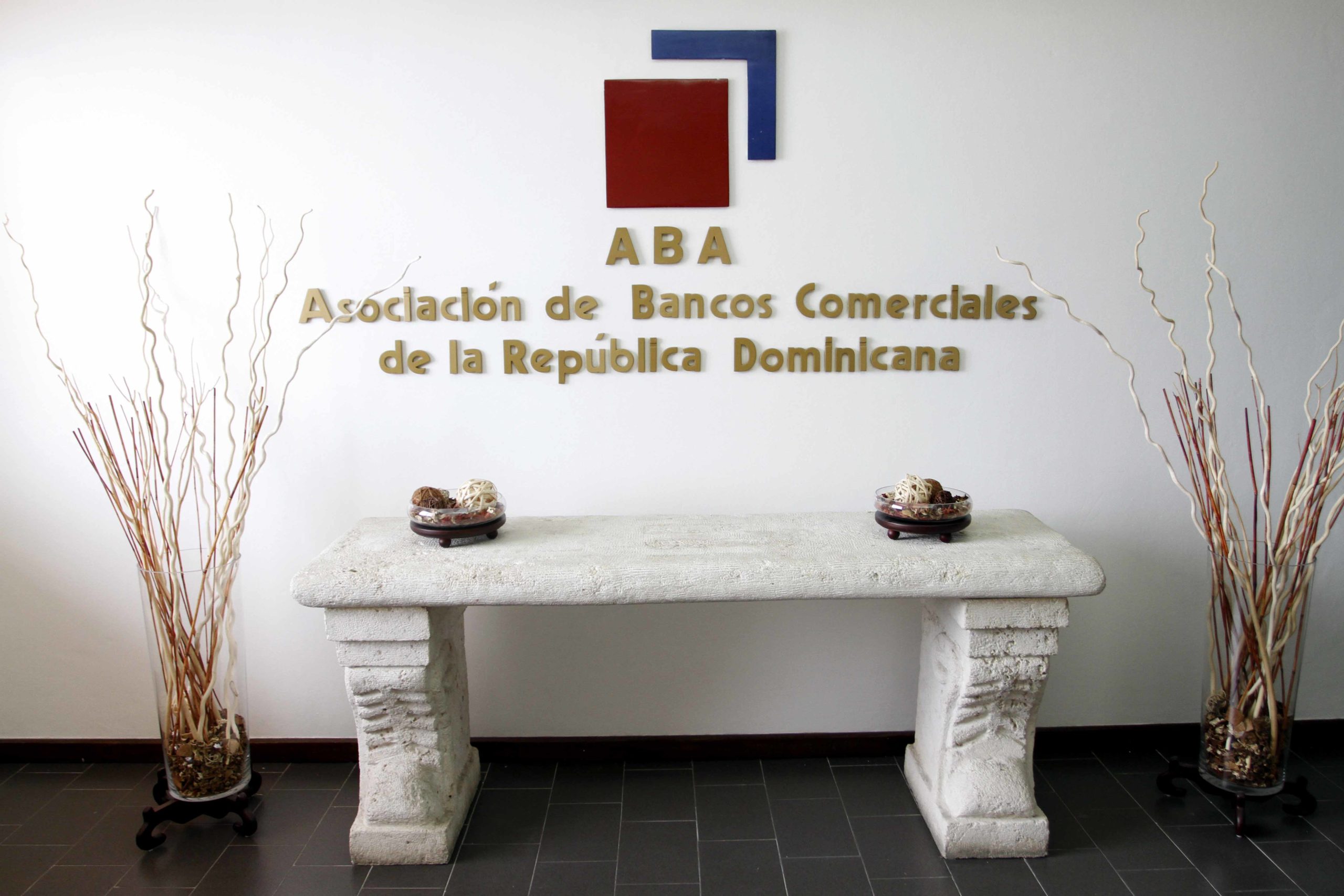 During the first eleven months of 2020, the portfolio balance of the mortgage loans granted by multiple banks reached RD $ 148.9 billion, which represents an increase of RD $ 5.9 billion compared to December 2019, reported the Association of Commercial Banks of the Dominican Republic (ABA).

In this sense, the ABA added that this increase does not include all the new loans granted based on recovered loan funds, highlighting that this behavior of the mortgage portfolio of multiple banks is verified in a context in which in January-September of last year.

The construction sector registered a cumulative fall of -16.5%, showing initial signs of recovery in October and November, with a growth rate of 2.5% and 2.6%, respectively, according to the Monthly Indicator of Economic Activity (IMAE), which publishes the Central bank.

Through its Educational Graph, it revealed that, of the total loans, 89% is destined for the acquisition of houses (primary), after totaling RD $ 133,045 million; followed by a second home or vacation concepts (vacation), which represents 5% of said portfolio, with RD $ 7.584 million.

“Through this financing, commercial banking not only contributes to the reduction of the country’s housing deficit but also, directly and decisively, to the generation and growth of the wealth of Dominican households,” said the ABA.

Likewise, the entity that brings together the multiple banks that operate in the country pointed out that the credit for the purchase of low-cost homes represented RD $ 5,924 million. At the same time, loans for remodeling and construction of houses totaled RD $ 2,359 million.

“The acquisition of houses (demand) has a stimulating effect on the construction sector (supply), which contributes directly and indirectly to generating greater economic activity, by creating new jobs and thus reducing poverty. The preceding thanks to the different productive chains that occur around construction activities; for example, construction companies need raw materials produced by other sectors, such as wood, rods, cement, paints, electrical materials, among others ”, expressed the Association of Banks.

He added that, to date, multiple banks stand out as the leading provider of resources to people to acquire their roof.