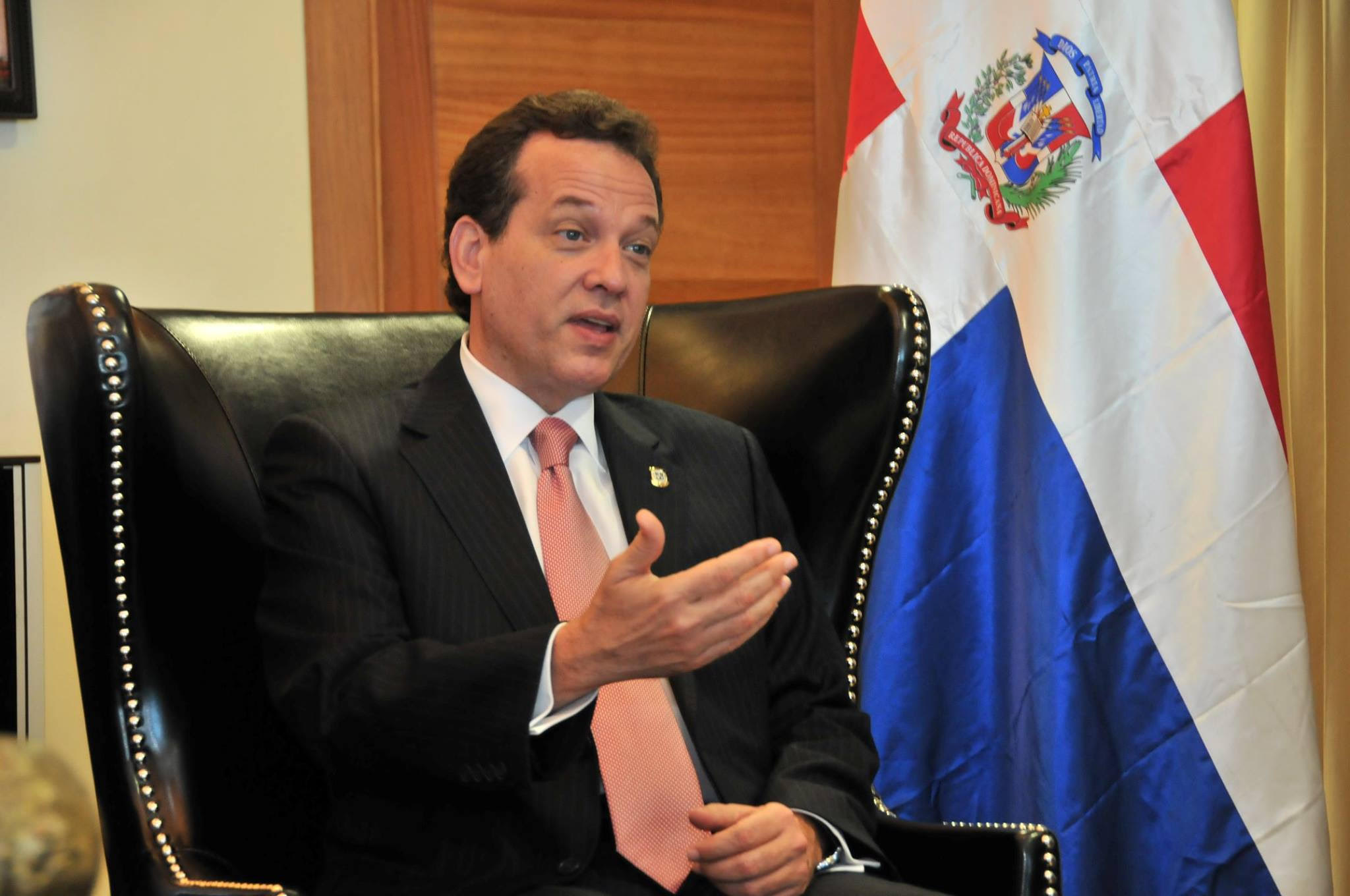 The Minister of Industry, Trade, and Mipymes (MICM), Victor -Ito- Bisonó, said this Monday that it is expected that fuels will start to decrease in price as of March this year.

Bisonó spoke at a press conference at the Ministry of Economy where he said that since last year and so far this 2021, the raw material for oil derivatives has increased by 34%.

“That is not the increase that is registered in the Dominican Republic because the Ministry of Industry has been willing to absolve 70% of the increase,” ensuring that the Dominican Government has assumed RD$7 of the weekly increase of RD$10 that in the last 15 days has affected the Liquefied Petroleum Gas (LPG).

Bisonó commented that so far in 2021, the MICM had compensated the increases to not directly reach the Dominican population, representing about RD$ 250 million.

He clarified that in December, because of the cold season, more hydrocarbons are consumed, and this generates an increase in prices, especially in those that have mixtures such as LPG, which has butane, a chemical that has increased 100% and that is reflected in the final price, in addition to the fact that the dollar rate of 2020 was at 11% less than it is this year.

“We hope that, as usual, leading up to March there is already a leveling that will begin to lower prices,” said the head of the MICM.

He added that it is essential to let people know that the current government assumes a significant burden of price increases, arguing that it is different from “past authorities who left a debt of RD$2.5 billion for a merely political action.”