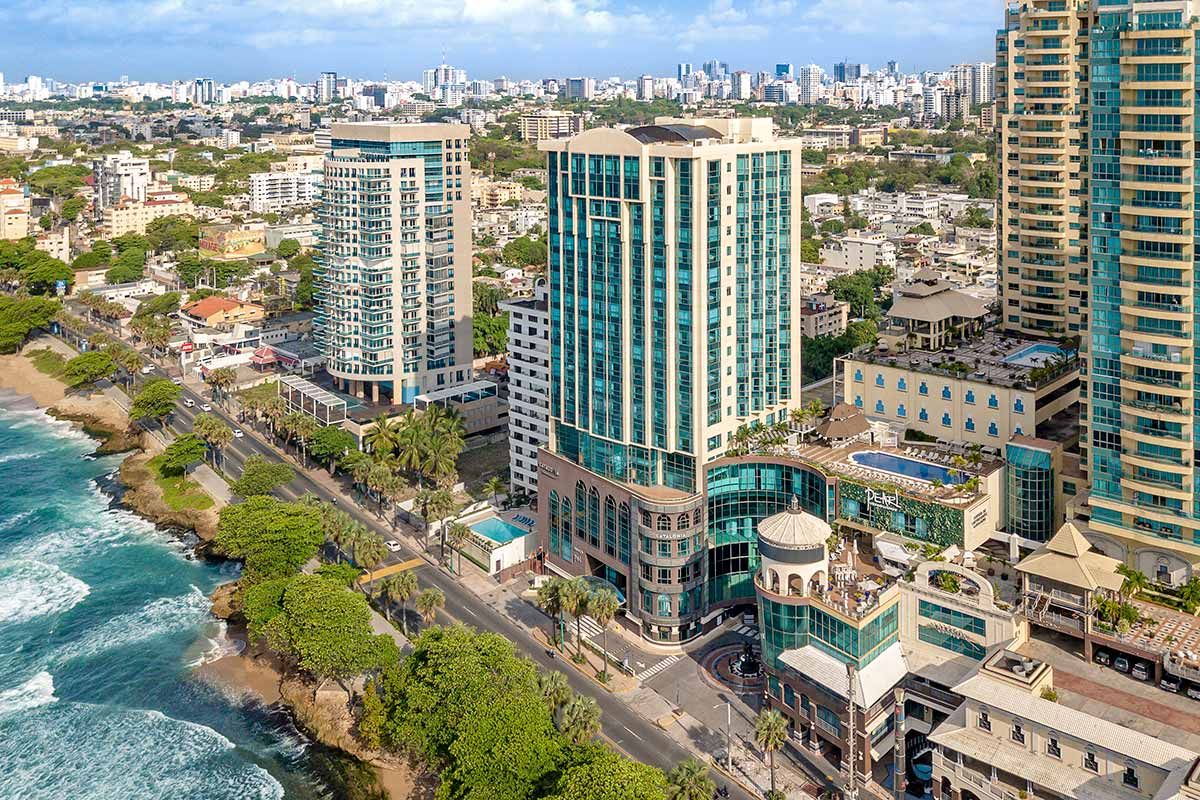 The economy is supported by strong macroeconomic fundamentals, says the Central Bank report.

In a report on Challenges and prospects for the economy, the BCRD estimates that the country will have higher growth than projected this year for the Latin American region.

In an analysis in which it expresses optimism regarding the recovery of the world and domestic economies, the Central Bank (BCRD) assures that the Dominican Republic will grow this year above its potential, by 6% of its gross domestic product (GDP ) and the growth projected by international organizations for the Latin American region. It indicates that this growth will take place in a context of price stability and strong macroeconomic fundamentals.

The BCRD explains in its report; “Challenges and perspectives of the Dominican economy for 2021,” that for the world economy an expansion of 4.0% is projected in 2021, which would imply a recession of shorter duration than other episodes of global contraction that had longer-term effects such as the International Financial Crisis of 2008-2009, World War II 1945-1946 and the Great Depression 1929-1932.

Justification
According to the report, there is a more favorable international environment, with a projection aimed at a rapid recovery in the United States, with support measures, monetary transfers, and stimuli to productive sectors, especially MSMEs; an improvement in the Euro Zone and emerging countries and in the Latin American region

It indicates that even though it is estimated that in 2020 the Dominican economy would close with a year-on-year fall of -6.7%, below the average for Latin America, since last March, the BCRD and the Monetary Board executed the broadest monetary stimulus plan in Central America and the Caribbean. This plan included a 50 basis point reduction in the monetary policy rate to reach its minimum historical rate of 3.00% annually, deficiencies in the provision of liquidity in foreign currency, and temporary regulatory measures. In addition, the government imputed support programs.

Data
The CB report identifies important damages for the recovery that recovery is expected at the global level, predicting a growth of the world economy of 4.% in 2021, with expansions of 3.5% in the United States of America of 3.6 in the Euro Zone, and 3.7% in Latin America.

WORLDWIDE
Favorable environment
The Central Bank affirms that the Dominican economy will resume its growth prior to the pandemic.

Finance
It also highlights that the fiscal accounts would recover this year and the confidence of investors will return due to the placement of external bonds.