CODIA: “Housing costs will increase by 13%” 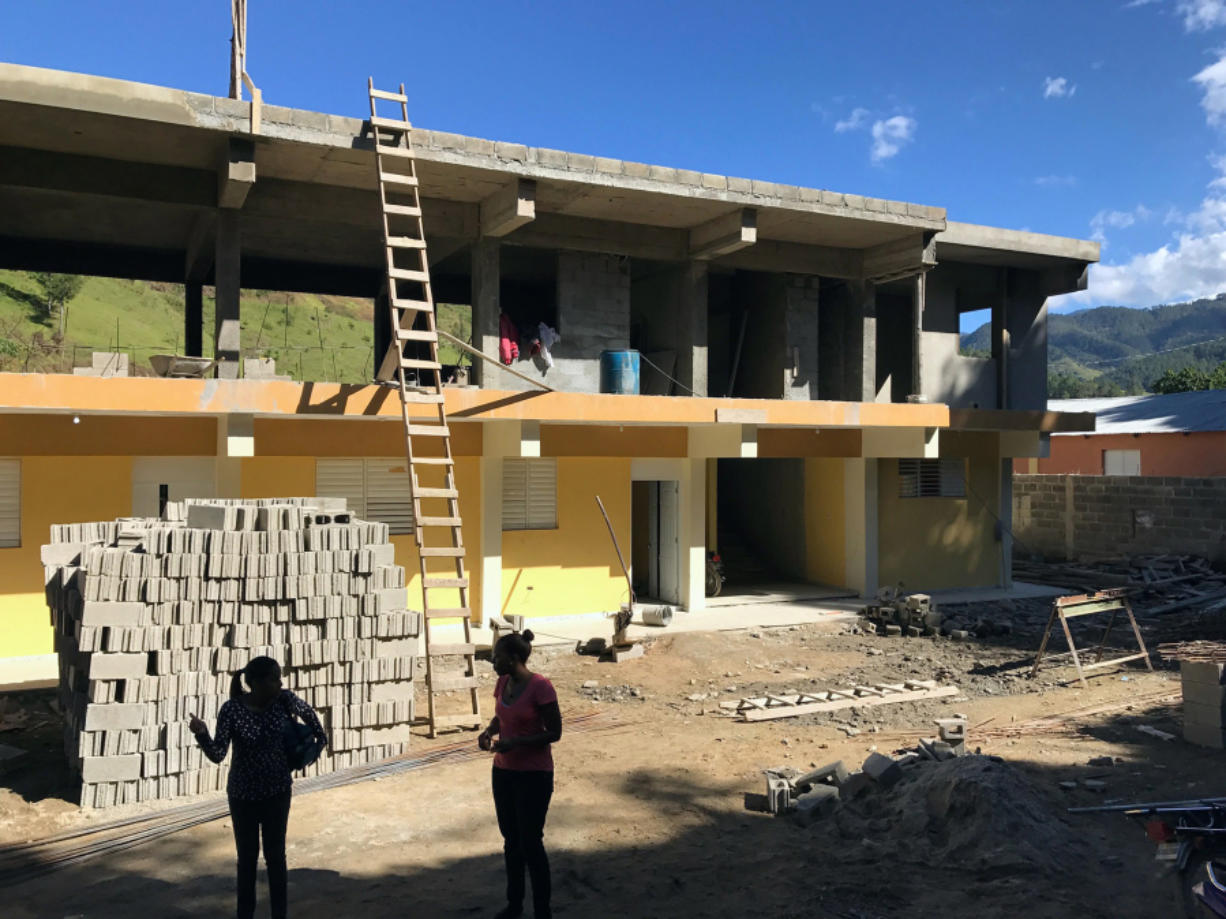 The president of the Dominican College of Engineers, Architects, and Surveyors (CODIA), Francisco Marte, stated that housing costs would increase by 13% due to the increase in construction materials’ price.

“As a result of the increase in building materials, housing costs will increase by 13%. The increase in the cost of raw materials and construction products, in general, has been 20%,” he announced during an interview with” El Despertador. “

He mentioned that these production increases would play an essential role in the housing plan that President Luis Abinader will implement in the country.

It is recalled that President Luis Abinader presented the “Happy Family” National Housing Plan. In just the first year of implementation of this plan, 11,000 new homes will be built and 17,000 in the following years.

On the other hand, the engineer announced that he plans to replace the floating bridge that connects Santo Domingo. He cited that they are already in the design process but did not give a specific date for creating the new bridge.