Renewable energy generation will increase by about 334 megawatts 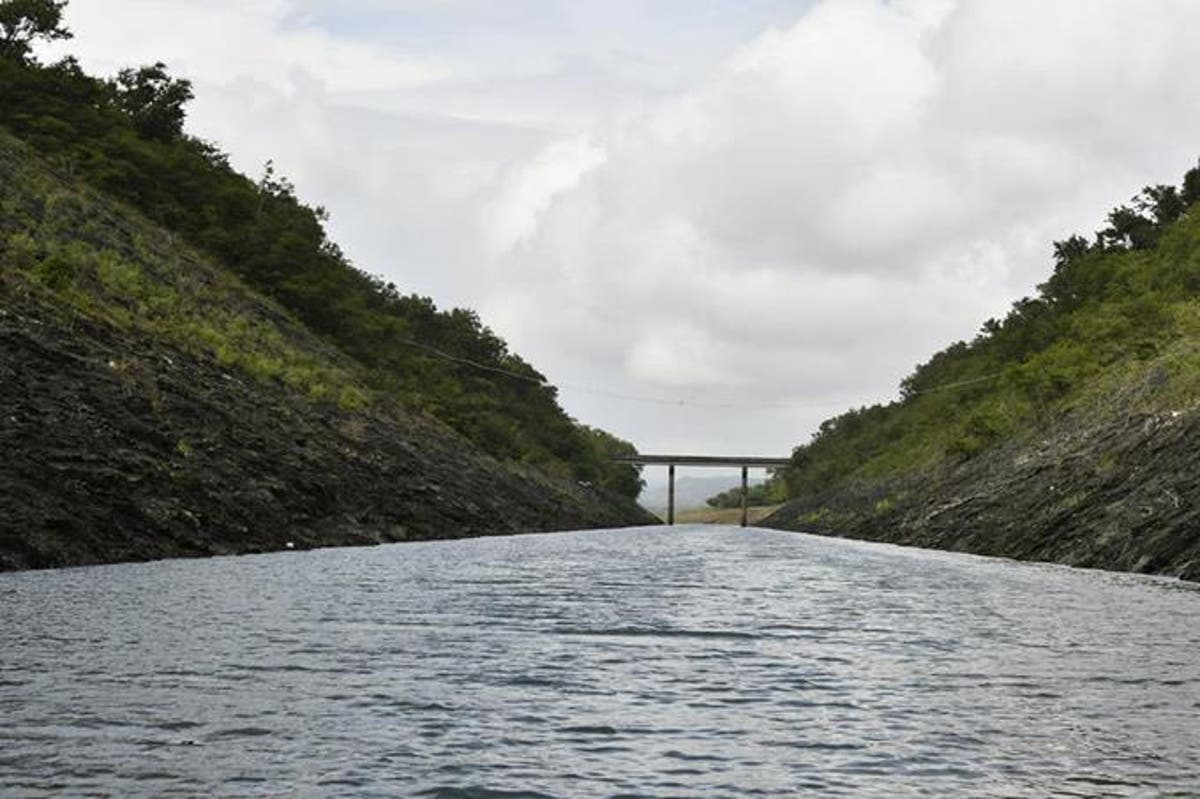 Empresa de Generación Hidroeléctrica Dominicana (Egehid) has projected that hydroelectric energy and other renewable sources such as wind and solar will increase by 334.46 megawatts by 2024.

This projection made by the general administrator of the Egehid, Rafael Salazar, is based on the diversification of energy generation through 11 projects that would be developed by the entity, with an investment of more than US $1.083 billion.

According to the information given this Tuesday by Salazar in a meeting with the economic press, the existing hydroelectric plants generate 613.81 megawatts. Still, by 2024 they would reach an installed power of 948.27 megawatts.

Until then, the Egehid had stood out for its hydraulic generation, but now it is seeking to promote some solar and wind projects.

Among the projects already confirmed by the Egehid, because they passed the study phase, the Hatillo dam expansion could be ready by June of 2021. That would have an installed power of 10.76 megawatts and an investment of US$650,000.

This year, three solar generation projects will also enter the system, according to information from the general manager of the Egehid.

One is “Brazo Derecho Solar” with three megawatts of installed power and an investment of US$6.6 million.

Salazar added that “Domingo Rodriguez Solar” and “Sabaneta Solar” would entail US$6.6 million each and would contribute to the annual growth of the installed power with three megawatts each.

By 2022, the Egehid has two projects in the folder. “Sabana Yegua Solar” would contribute three megawatts to the electrical system and represents an investment of US$6.6 million. In comparison, the “Tierra Nueva” wind farm would contribute 50 megawatts, and its development will cost US$114 million.

In a lunch with the press, Salazar informed that in 2024, the generation project “Las Placetas” will contribute 191 megawatts and will have an investment of US$750 million. The “Artibonito Project,” which would consist of two dams, which together would produce 52.2 megawatts of clean energy, would represent US$160 million, also, “San José (Guayubín)” would generate eight megawatts and would have a cost of around US$36 million.

The official said that it is expected that by 2024, also, the wind farm “Brazo Derecho” will be ready with an investment of US$17 million, generating 10 megawatts.

The installation of a mini power plant at the Yacahueque dam is another project that would be operating that year and providing 0.70 megawatts of clean energy.