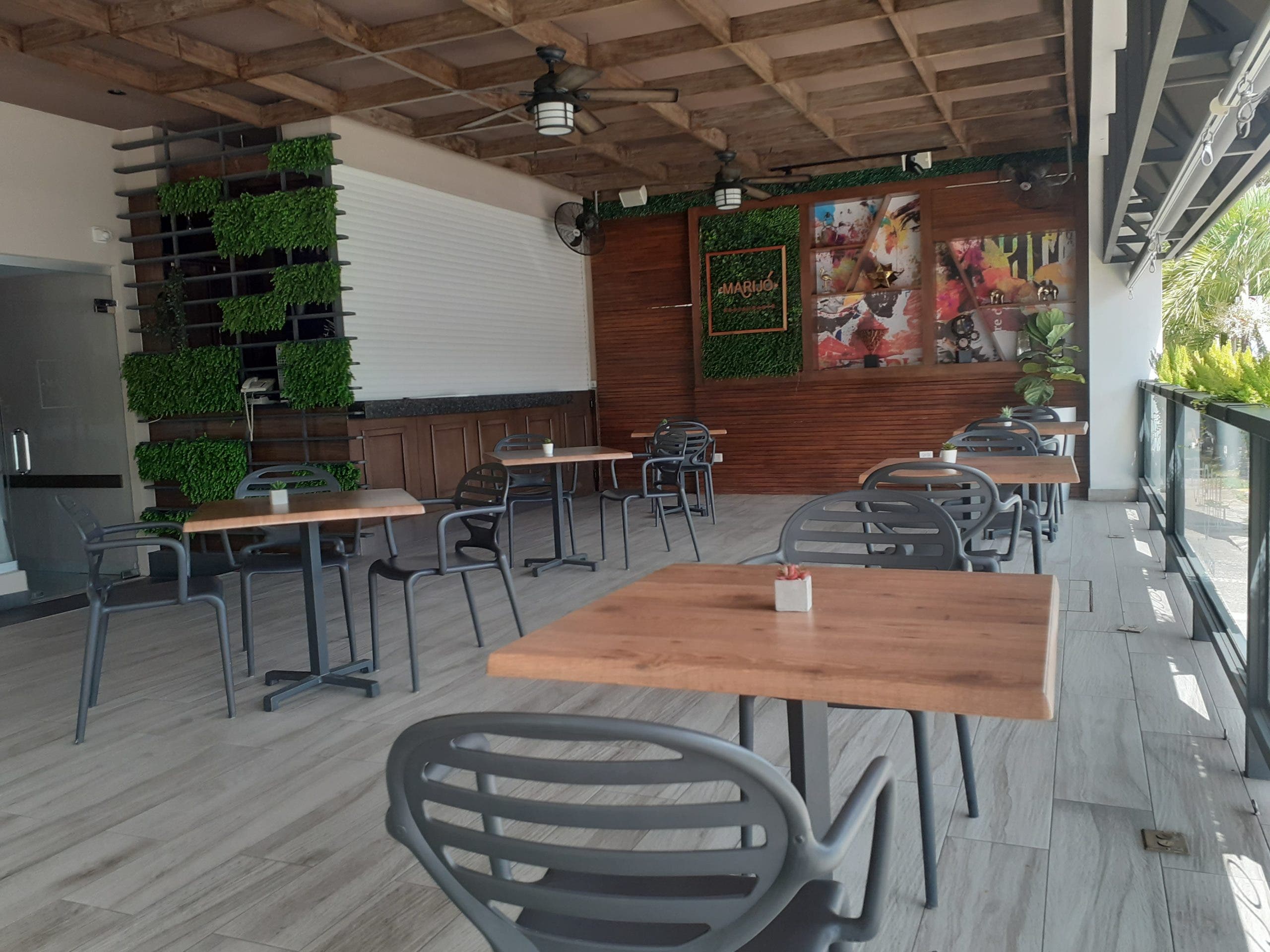 The president of the Dominican Federation of Merchants, Iván García, reported that micro, small and medium restaurants are almost in a state of total closure because their sales have decreased by 70 percent due to the control measures against the Covid-19 pandemic.

“We understand that the curfew should be modified. Instead of being at 5:00 in the afternoon, return to its previous state, which was at 7:00 at night, so that restaurants can relaunch their economic activity,” Garcia suggested.

He described it as “drastic” the weekends of January 2021, with the closure on Saturdays and Sundays at noon, which has caused the vast majority to close their operations on those days.

Interviewed in the program Toque Final with Julio Martínez Pozo, which is broadcast on Antena 7, García said that this sector expected the revitalization of its economic activity on holidays, but what it has done is have to close its doors on Saturdays and Sundays. They are only managing to sell lunch.

He indicated that it is necessary to modify the curfew so that these sectors do not disappear from the Dominican economy.

When asked what the situation of sales in the establishments that can operate and what can be done so that economic activity continues to grow amid the Pandemic is, he reported that in general terms, sales in the commerce sector have decreased by around 21 percent if the year 2019 is compared with the year 2020, while, in industries such as bars and restaurants, the reduction has been 70 percent.

He advocated a revitalization of the economy of the commercial sector in the Dominican Republic. He reiterated that it is necessary to control Covid_19 in the neighborhoods because, in his opinion, it is useless to duplicate the sanitary protocol in commercial establishments if the police do not enter communities to regularize. “Unfortunately, our employees live in the neighborhoods, so the situation is much more difficult for us,” he said.