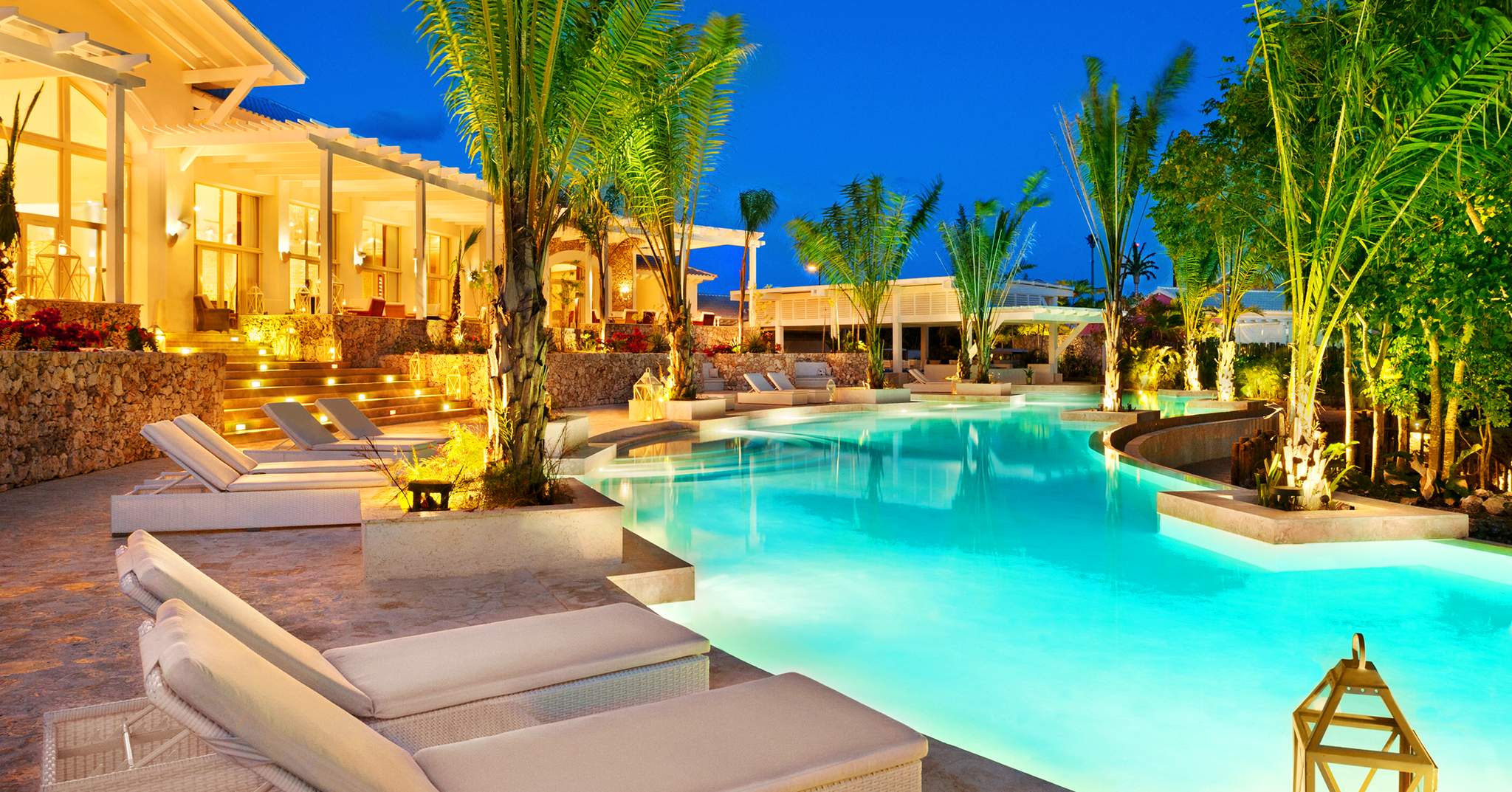 This weekend hotel occupancy reaches up to 60%

The “bridge” that some Dominicans make for the long weekend, to commemorate the Day of the Virgin of La Altagracia and the birth of Duarte, will give life to the hotels in the tourist areas of the country, many of which will reach an occupation of 60% of the rooms they have in operation.

Despite the COVID-19 pandemic, the tourist areas have begun to get some relief thanks to the past Christmas holidays and January holidays.

In the eastern part of the country, by this weekend, hotel occupancy is around 60%. This Thursday, the Ministry of Tourism began inspecting hotel facilities to confirm that sanitary protocol is being followed.

This information, given by the president of the Association of Hotels East Zone (Asoleste), Ernesto Veloz, confirmed to Listín Diario that the region would have a peak in occupation this long weekend thanks to the reservations of the local market.

“These days will be almost like a holy week for us because they are like five days of holiday. The occupation has grown quite a lot, around 20 points,” expressed the hotelier.

Veloz added that hotels in the eastern region would have occupied the maximum number of hotel rooms allowed by the sanitary protocol, between 65% and 70% of the total rooms. However, the hotels will have to operate with a lower percentage of their rooms.

The tourism businessman said that Punta Cana continues to have the majority of occupied rooms in about 40 hotels that are open in the region of the 67 existing ones.

“Now what we expect most is that people help us because the protocols are established, but it gets out of control sometimes because people get into a state of euphoria, and that is one of the big problems we have had, not that we are violating the protocol,” said Veloz. However, he valued the desire of local tourism to go to the east for a vacation because this has caused that “every weekend there is a peak.”

Andrés Fernández, the representative of La Romana’s hoteliers, informed this media that the occupation is expected to be healthy in the tourist destination, within the circumstances, with a more significant arrival of tourists this Friday afternoon and Saturday morning.

Fernández reported that this Thursday in Bayahíbe, the Iberostar Hacienda Dominicus hotel was reopened, an opening that will help 80% of the rooms in the destination be available to accommodate tourists.

Veloz commented that one of the issues that concern hoteliers is the rental of villas through Airbnb, as it is challenging to maintain control of people.

“The tourists themselves establish the protocol, and there is no one who regulates it,” lamented the hotelier.

The South receives a departure

Small hoteliers in the southern part of the country don’t believe what’s happening: many of them are getting more people now that there is COVID-19 than before the pandemic, and this weekend will be no exception.

The executive director of the Tourist and Productive Cluster of Barahona, Elena Nunziatini, received a report from hoteliers in the south, who told her that there had been a lot of demand because it is a holiday weekend, especially in small hotels and private homes.