Tax on remittances ‘illogical and impractical’ 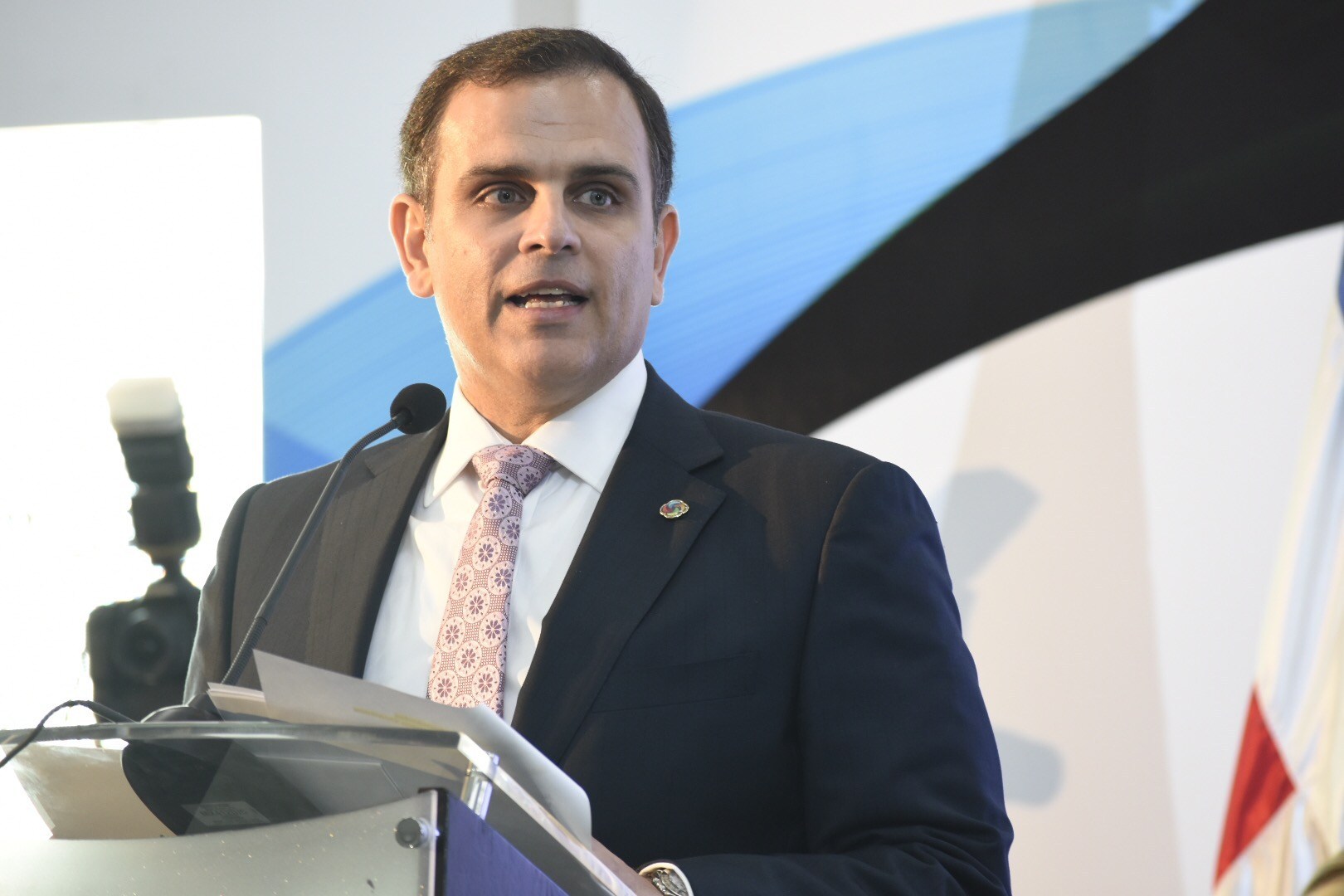 Santo Domingo.- Finance Minister José Manuel (Jochi) Vicente, affirmed Thur. that the government doesn’t plan a tax on remittances, a measure that he described as “illogical and impractical.”

He tweeted that the government has never contemplated such a measure, and thanked the Dominicans abroad for the support that they have given to their relatives in the country by sending money.

“The government has never contemplated a tax on remittances. Such a measure would be illogical and impractical. We thank our brothers abroad for the great effort they make to help their relatives who live in our country,” he said.

Vicente responded to a statement of a tax on remittances attributed to Dominican consul in New York Eligio Jaquez.