Most fuel prices increase for the tenth consecutive week; they freeze LPG 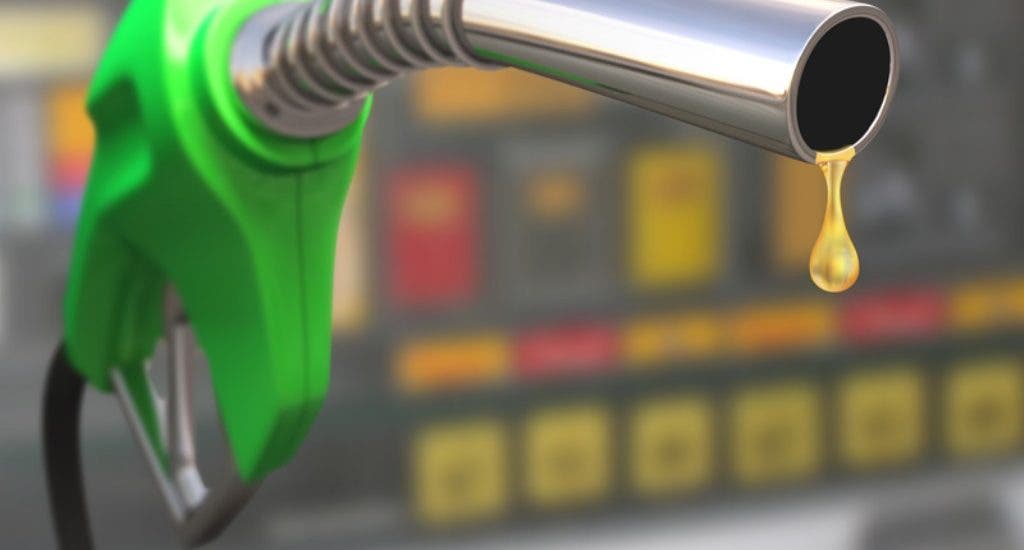 SANTO DOMINGO.-. The prices of most fuels will experience increases for the tenth consecutive week during the period 23 to 29 January, according to the Ministry of Industry, Commerce, and SMMEs (MICM), who said that the rise is due to a reduction of fuel inventories in the United States, lower oil production in Saudi Arabia, and increased consumption worldwide.

The state institution specifies that fuels in the Dominican Republic will vary, except for natural gas and liquefied petroleum gas (LPG), which the government will assume 100% of the increase.

Likewise, LPG maintains its price of 128.10 per gallon, the same as natural gas, which continues to sell at 28.97 per cubic meter.

The Vice Minister of Internal Commerce of the MICM, Ramón Pérez Fermín, indicated that the government would assume 100% of the increase that corresponded to LPG so that in the following week Dominicans do not pay a higher price than that currently established. “They will not be the changes that the market wanted to impose, because again, the Government has assumed part of the cost of the increases,” he said.