Dominican capital to extend its Metro 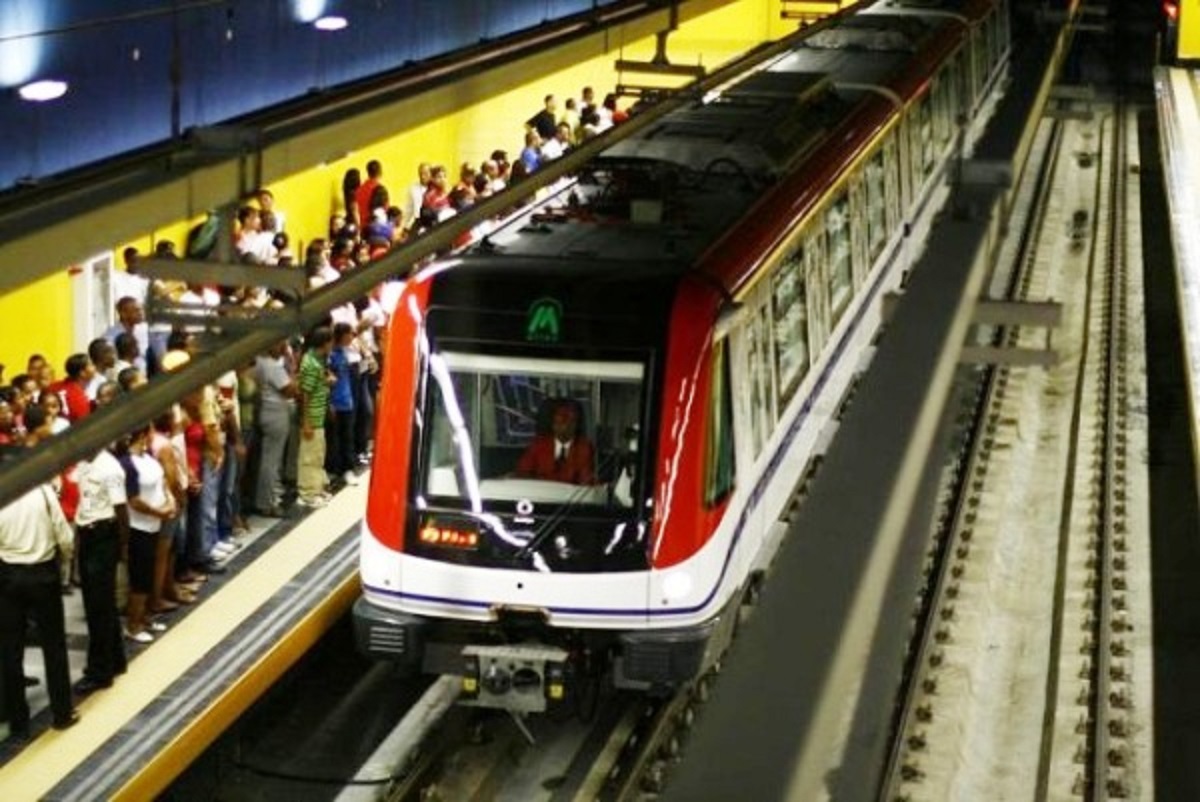 Santo Domingo.- President Luis Abinader on Wed. said he “works hard” on a project to expand the urban mass transport system, with the extension of the Santo Domingo Metro and the creation of new transport lines in Santiago.

According to a press release from the Transport Office (Opret), the expansion of public transport will consist of increasing the capacity of Metro line 1, already in execution, which will allow the use of six-car trains, instead of three as before.

The measure will double the transportation capacity of passengers.

The extension will encompass around 10 kilometers, to reach the Los Alcarrizos subdivision.