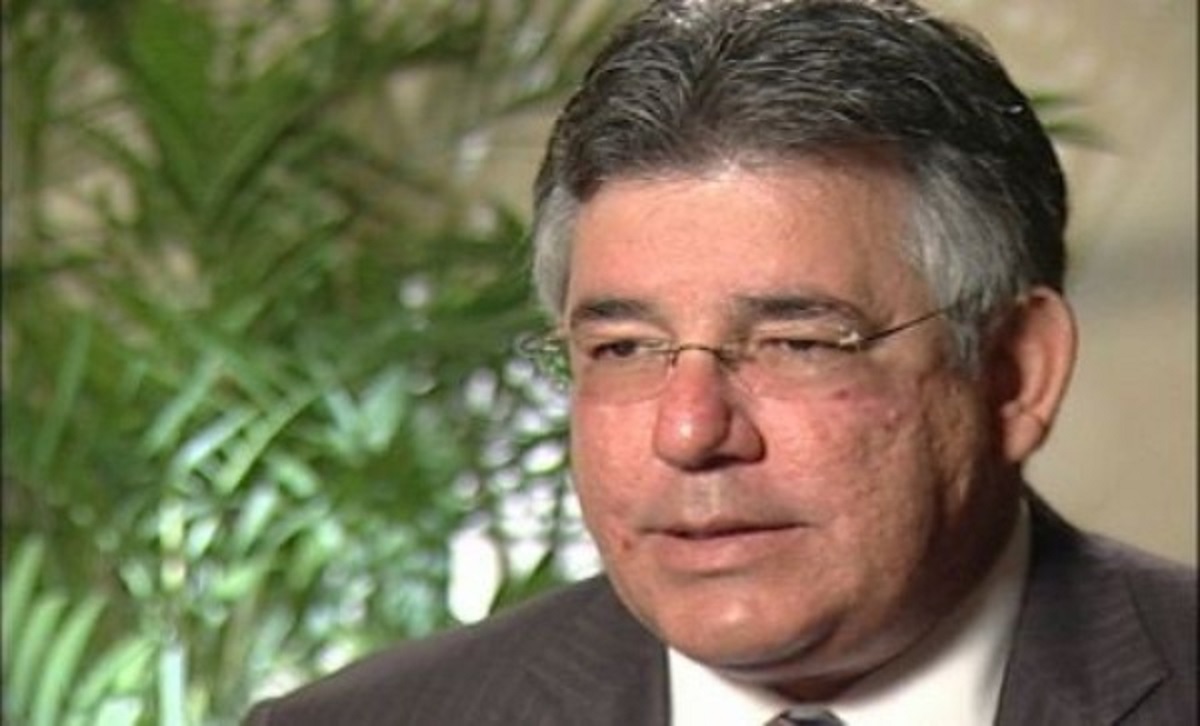 Santo Domingo.- The Justice Ministry on Thur. submitted more than 100 documents with the statements of prosecution witness María de Carmen Álvarez Maio, which includes several corporate reports of companies linked to three of the six accused in the bribes paid by Odebrecht to obtain State works.

The corporate reports pertain to the companies of the defendants Víctor Díaz Rúa, Conrad Pittaluga and Ángel Rondón, who are being prosecuted along with others in the 3-judge Court of the National District, for money laundering, corruption, criminal conspiracy and other crimes.

Alvarez, an analyst from the Criminal Unit of the Justice Ministry, presented those corporate reports that include those of the Dominican Engineering and Heavy Equipment company (Indoequipesa), which links the defendants Pittaluga and Díaz Rúa, both accused of receiving bribes from Odebrecht to benefit it with works.

In addition, the prosecution seeks to show that the corporate history of the company “Indoequipesa” was key in the money laundering scheme designed by Pittaluga.

It also seeks to demonstrate that as a laundering maneuver they used the company “Indoequipesa,” granted loans to the construction company Solaris, linked to the accused Díaz Rúa, one for US$100,000 and another for RD$2.5 million.