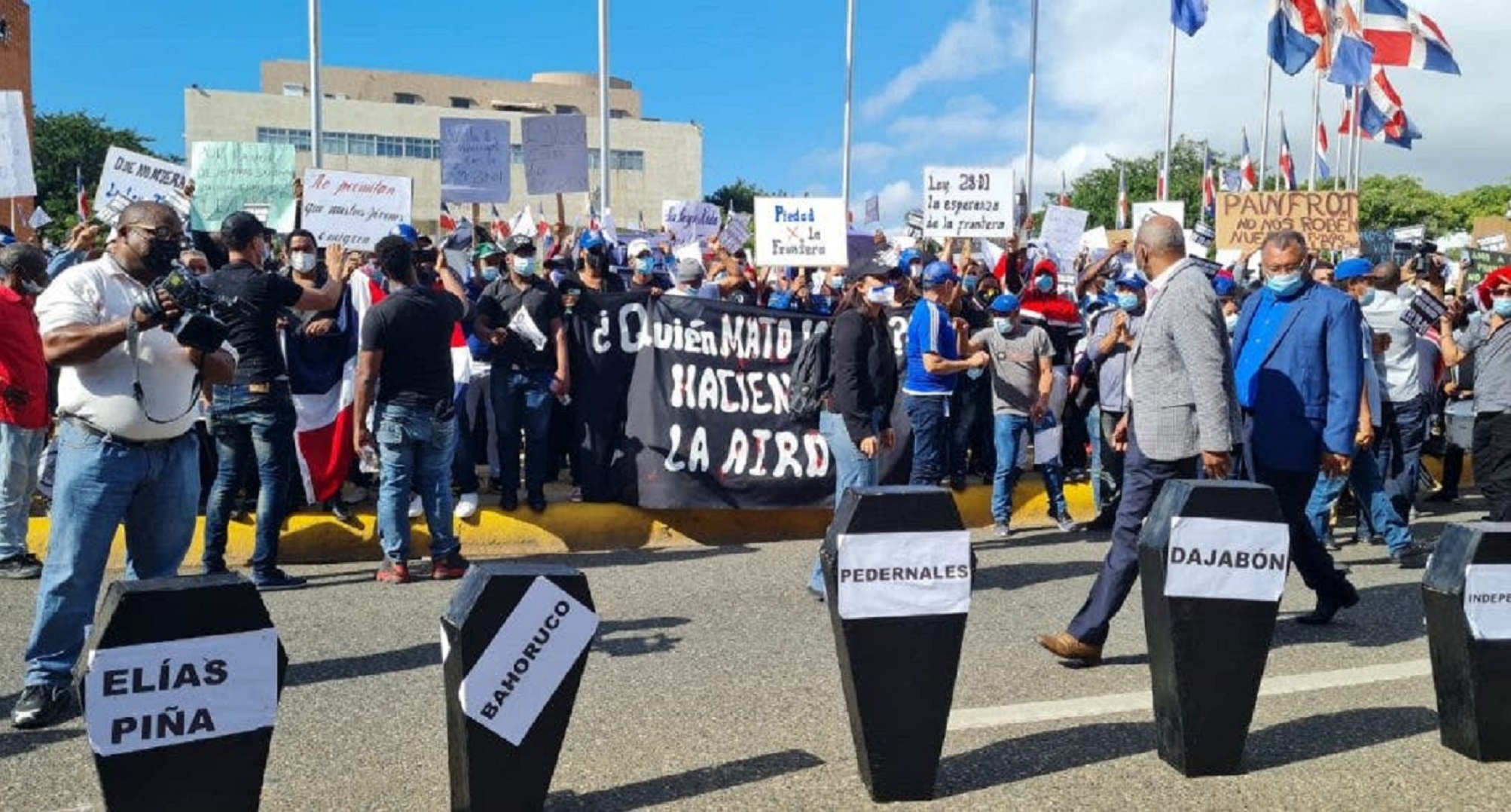 Santo Domingo.- The Border Companies Association (ADEFRO) on Monday expressed support for the bill approved by the Senate that seeks to maintain the tax-exemption regime in Law 28-01 on incentive s for the border and warned that the action or omission of the legislators will remain vigilant and fight the detriment of the interests of its affiliates and of thousands of inhabitants of the area.

ADEFRO revealed that the survival of Law 28-01 has been blocked in the Chamber of Deputies by capital industrial interests that since its approval for 20 years, from February 1, 2001, to date, “have placed obstacles and impediments so that companies in the border area cannot develop.”

He noted that those business leaders even promoted unconstitutionality appeals to curtail their objectives, which were later defeated in court.

“But now, with this objective, the Senate of the Republic approved a Bill that extended the tax exemption regime contemplated in Law 28-01, but in the Chamber of Deputies, this bill was modified and after border businessmen they had to make forced concessions to reach a consensus on a possible project, this was modified through some provisions that distorted their purposes,” Adefro said in a press release.