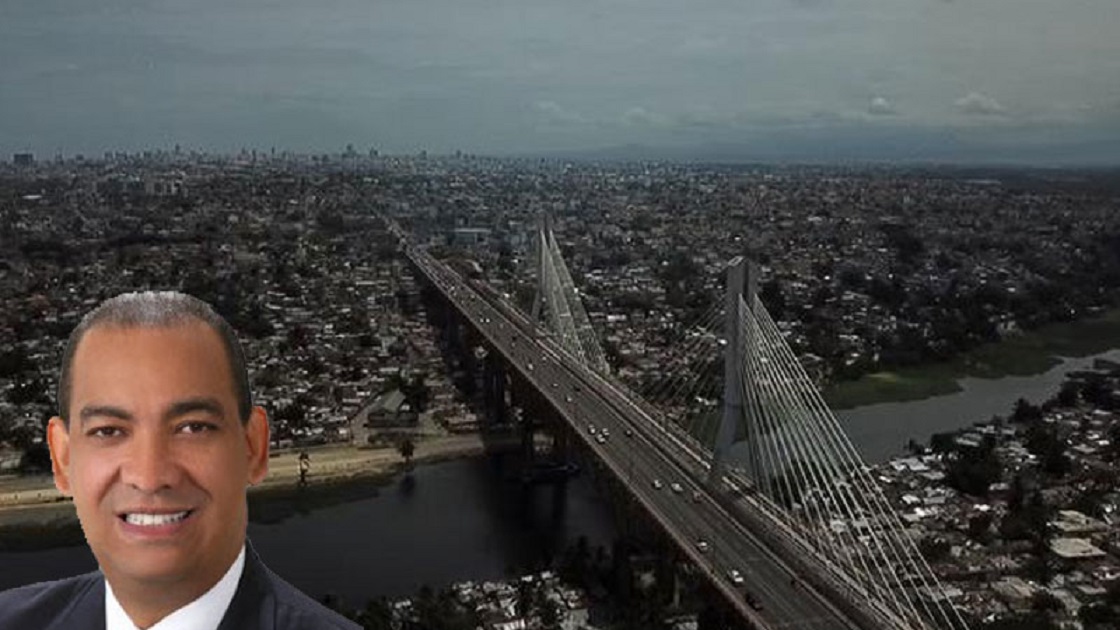 Santo Domingo.- Public Works Minister, Deligne Ascención, on Mon. announced the construction of a new suspension bridge between Santo Domingo Este and the National District at a cost of US$49 million.

It said RD$78 million will be invested this year in the design of the bridge over the Ozama River.

The new bridge is expected to replace the floating barge that operates on the Ozama River.

Ascención said works to benefit Santo Domingo Este will cost RD$4.9 billion, out of a budget of more than RD$14.0 billion contemplated in the Public Works funds.