To meet the goal of the Happy Family housing plan, 48 must be built per day 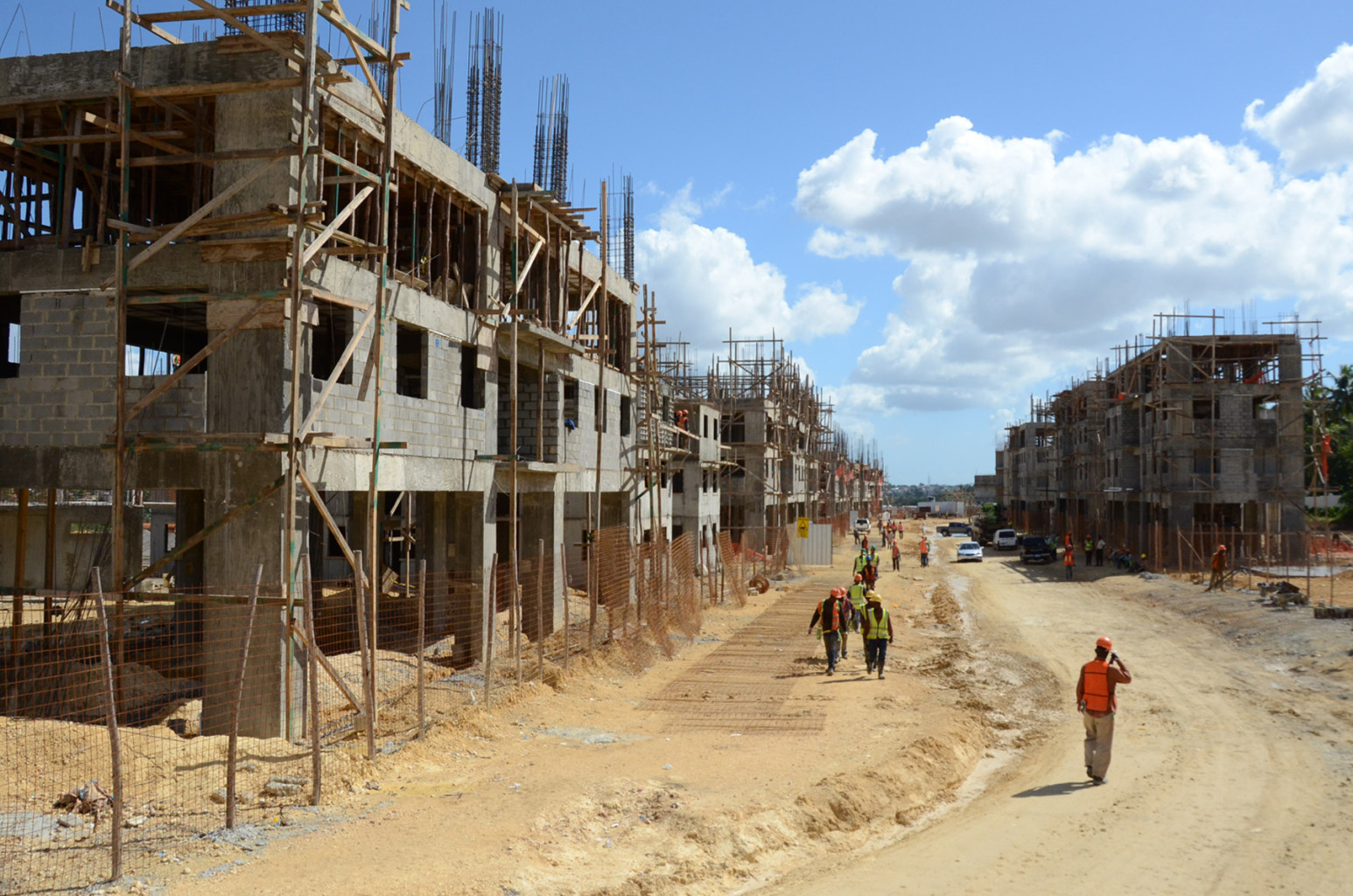 The cost of the houses will range from 800 thousand pesos to 4.5 million pesos, according to the government. (PHOTO: FILE)

The Happy Family housing plan announced by the Dominican government to facilitate the purchase of a residence for people with limited resources proposes the construction of 62 thousand units in four years, the equivalent of 48 a day. In the first year, the construction of 11 thousand homes is expected, for an average of 33 per day.

The president of the Dominican Association of Home Builders and Promoters (Acoprovi), Jorge Montalvo, said that the Happy Family National Housing Plan sets ambitious goals and can be achieved under the right conditions.

According to Montalvo, the public sector and the private sector have built a maximum of 8,000 homes to date, so the Happy Family Plan’s goal of building an average of more than 15,000 homes per year represents a significant leap.

On the other hand, he said that the housing deficit is relatively high. According to a study conducted by Acoprovi in ​​2017, there was a demand for 350,000 homes by people interested in buying and with the resources to do so. Of these, 35% could only afford homes whose price did not exceed one million pesos below that offered by the private sector.

“It is an important challenge, but it can be achieved because the market is there,” considered Montalvo.

For the objective of 62,000 homes to be achieved, it will be necessary to provide the bonds to buy as established in the National Plan for Happy Family Housing. The most “revolutionary” thing, according to Montalvo, is the subsidy to the loan interest rate, which would cover half the market value of the rate.

Another factor of considerable importance is the stabilization of the prices of construction materials, which have experienced sharp increases in the last year as an effect of the COVID-19 pandemic. According to Montalvo, the cost of construction soared more than 15%.

On January 19, in an interview for the program El Día, the Minister of the Presidency, Lisandro Macarrulla, said that the Happy Family Plan would generate a demand of RD $ 7.6 billion annually raw construction materials.

“If the escalation continues, these numbers from the State must be done again,” said Montalvo, who also added that some inputs had seen increases of 30%, 50%, and up to 60%. However, he recognized that an investment in the national industry such as the one mentioned by Macarrulla represents “an important number.”

Montalvo also said that the Happy Family Plan represents a significant boost for the construction and national economies. He recalled that this was the economic line that grew the most in 2019. For this reason, he believes that, given the situation facing Dominican tourism, the construction sector is called to star in the relaunch of the Dominican economy.

He also said that it would be beneficial for the employment situation because the construction sector has the most significant repercussions at the national level, according to the Central Bank, since it employed almost 400 thousand people in 2019. It is one of those that produce the most economic activity in other sectors.

Recently, the National Institute for Professional Technical Training (Infotep) director, Santos Badía, reported that they would train construction workers who will participate in the program. Some 27,000 workers are expected to participate in this program.

At a press conference this week at the National Palace, Deputy Minister Camel Cury said that the houses would be of four models that will vary from one to three rooms, depending on the families’ ability to pay the loans, “because we are talking about giving accessibility to loans to families that had never had any plan that included it.”

It indicated that the acquirer would have the title immediately occupy the home.

As Cury detailed previously, families with a consolidated income of 16,000 pesos per month will be able to acquire a home that costs RD $ 800,000 only by paying 3,600 pesos each month.

These houses will be built mainly in neighborhoods.

Those interested in acquiring subsidized housing should not have their properties certified by the General Directorate of Internal Taxes (DGII); that their income is in accordance with the cost of the selected home, which is segmented according to the consolidated family salary levels; Compliance with specific requirements will be required to help improve the situation of the family that receives them, and the obligation to live in the home for a minimum of 10 years.

Housing segmentation according to family income

The subsidy will be 500 rate points / seven years

The subsidy will be 400 rate points / seven years