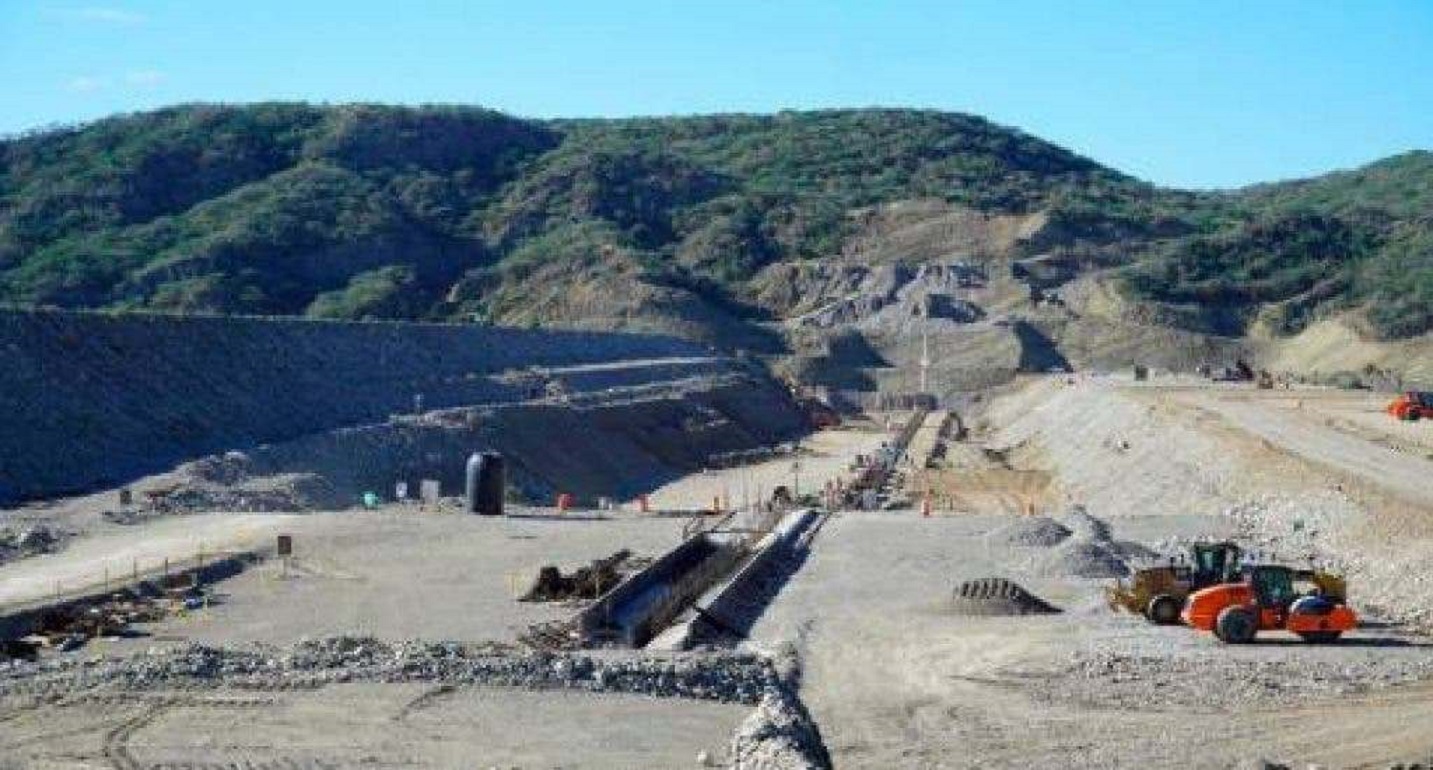 Barahona, Dominican Republic.- President Luís Abinader on Sun. announced that the Monte Grande dam will be ready on August 16 next year and the one in Guayubín (northwest), within 24 months.

The president spoke in visits to El Pastor sector, Guayubín, where one dam is being built, and in La Mina, Azua, site ofthe Monte Grande dam.

Abinader said the work at Guayubín was halted because construction began without an environmental study. “The government is respectful of the law and the institutions will solve that problem.”

The dam is built by the Dominican Hydroelectric Generation Company (EGEHID) at a cost of 40 million dollars.