Agriculture will purchase 30,000 quintals of bean seeds to guarantee planting and stability in bean prices 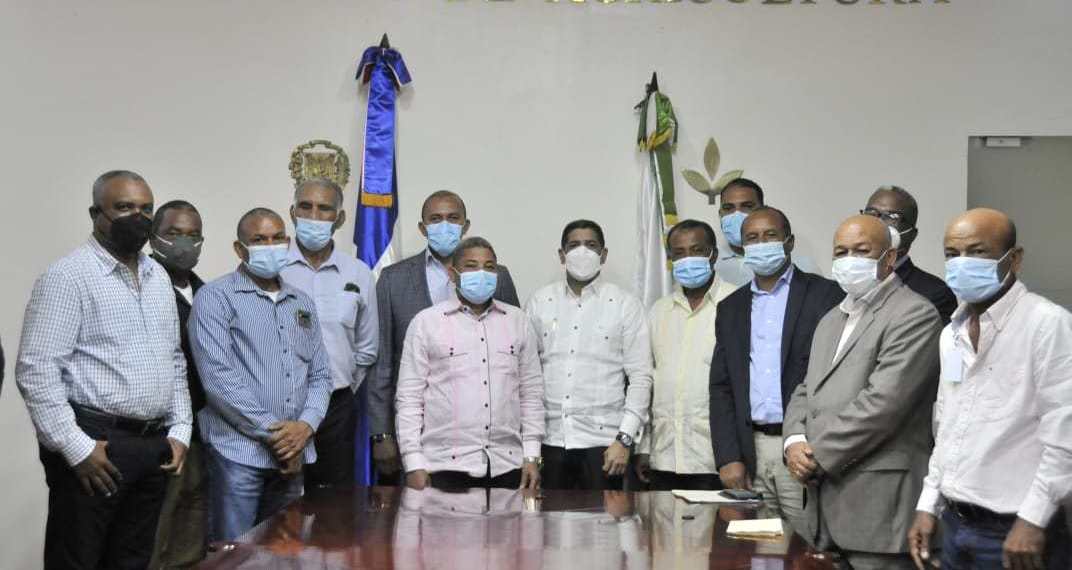 SANTO DOMINGO – The Minister of Agriculture, Limber Cruz, agreed with bean producers and traders of El Valle de San Juan, which seeks to boost the sector through the purchase and distribution of 30,000 quintals of certified and high-quality seeds to ensure the subsequent plantings of this year and the productivity of the item.

According to a press release, the agreement establishes a producer price per quintal for the seeds of between 5,000 pesos for black and 6,200 pesos for red and yacomelo.

Meanwhile, Agriculture will continue to strengthen the pledging program, which will allow the commercialization of leguminous plants for 4,500 pesos per quintal in favor of agricultural producers so that they reach the population at a fair price.

The acquisition of the seeds and the Government’s pledging process represents a boost for the sector of more than 250 million pesos.

“We have managed to balance and stabilize the price of beans; we have achieved important pledges, not only in beans but in other items. We have achieved one of our main goals, which is the application of good practice to achieve the yields that producers in El Valle de San Juan have reached,” said the minister is.

Meanwhile, Alejandro Ramirez, representing the bean traders of San Juan, said that the government’s support has significantly raised the productivity of beans to a level never seen before.

Likewise, Robin Alcántara, representing the producers, described the historic agreement between producers, traders, and the Ministry of Agriculture to guarantee a profitable price for beans from El Valle de San Juan.

The Ministry of Agriculture was represented by the Chief of Staff, Freddy Fernández, Eulalio Ramírez, Juan Tomás Camilo, director of the UEPI and Luis Ernesto Camilo.