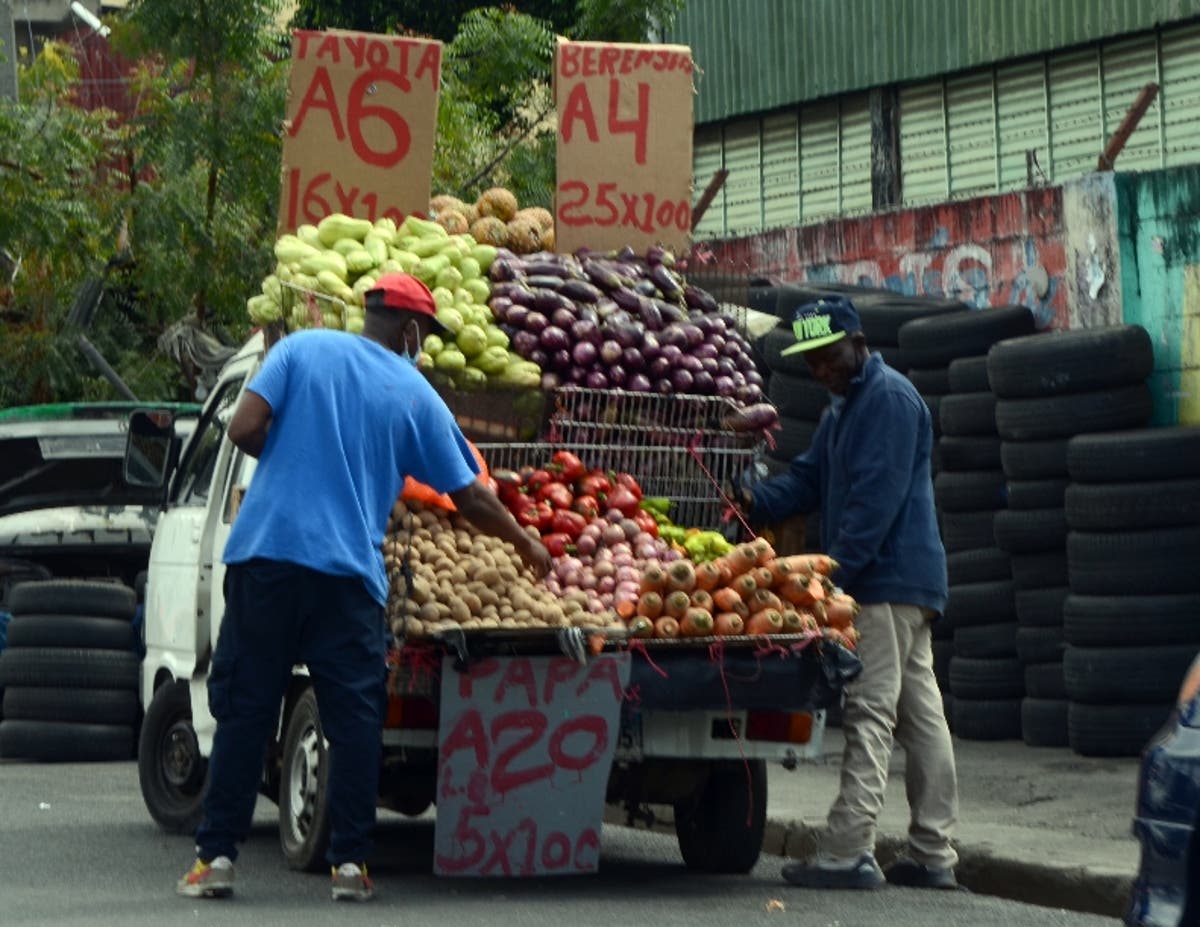 Plataneras or banana plantations on wheels

In trucks and tricycles, the prices are lower than that of formal establishments, but in many cases, the product’s quality is lower.

There are no streets or avenues with much or little traffic in poor, middle, or upper-class neighborhoods where the bustling but necessary fruit trucks of the so-called “plataneras” (banana plantations on wheels) loaded with all kinds of food and vegetables to sell face to face do not reach.

In this sales system, practically at home, the price of the products will depend a lot on their quality, and of course, they are seasonal fruits and vegetables.

A unit of plantain is sold on the street for between 5 and 7 pesos. Green bananas at 4 and 5 pesos depending on the size. A pound of yucca at 15 pesos, potatoes between 10, 15, and 20 pesos for 16 ounces. Squash foes for 30 pesos per pound.

The onion that has flooded the capital is sold at 35 pesos per pound. A unit of eggplant and tayota can cost between 8 and 10 pesos.

They cheat about the weight.

However, when buying in the “plataneras,” you have to be careful because most sellers are real swindlers.

They alter the weighing scales to cheat customers, stealing up to 4 ounces per pound from the buyers.

The same thing they do when they count units of bananas (guineos), chinolas (passionfruit), or lemons, almost always “knock the buyer down,” giving him fewer units than he paid for.

In the grocery stores of Greater Santo Domingo, some agricultural products’ prices vary depending on the sector and whether or not they have a home delivery service.

A unit of plantains are sold at 25 pesos, green bananas at 5 pesos depending on the size; a pound of yucca at 25 pesos and potato at 30 and 35 pesos for 16 ounces and pumpkin/squash was sold at 50 pesos per pound; a unit of eggplant and tayota can cost between 15 and 20 pesos.

While a pound of onions, despite the street’s cheapness, is sold at 70 and 80 pesos.

Supermarkets
Three supermarkets in various sectors and of different commercial chains were visited, and these were the prices they have: a unit of plantains is sold at 22 pesos, green bananas at 15 pesos per pound; the 16 ounces of cassava (waxed) is sold at 20 pesos and potatoes at 30 pesos, while the pumpkin is sold at 40 pesos per pound.

As for yams, white, yellow, or pipiola yams, all were sold at 59 pesos per pound.

A pound of eggplant and tayota was between 20 and 25 pesos, and the pound of onion sold between 55 and 60 pesos, depending on whether it was locally produced or imported.