Still no date for vaccines against Covid 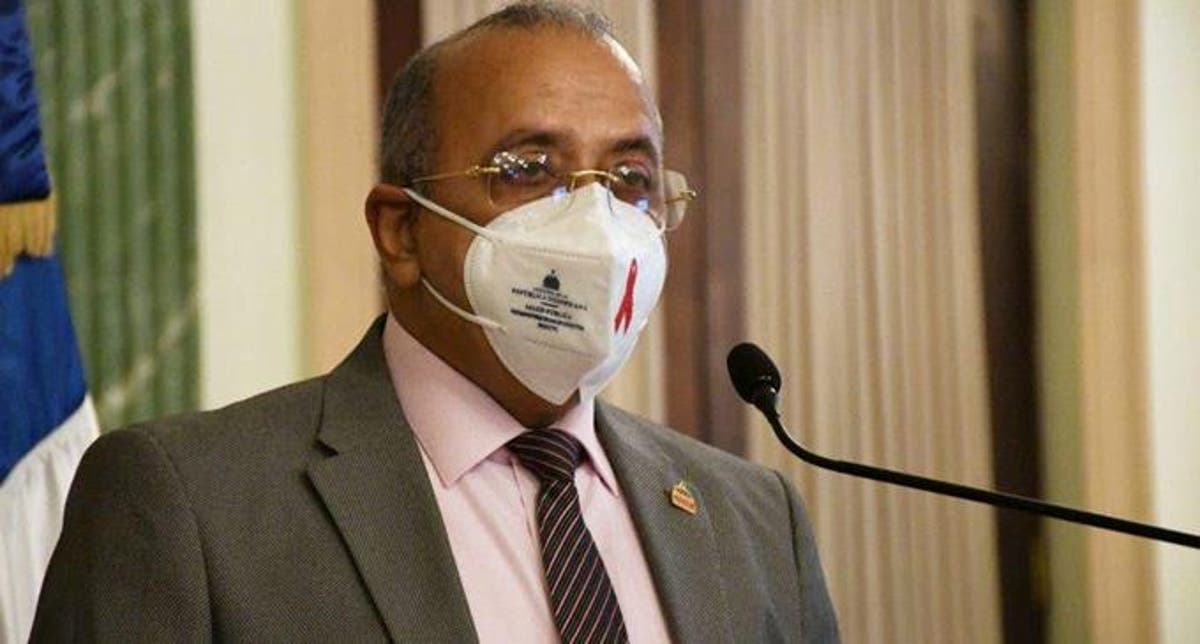 Plutarco Arias reported yesterday that some commercial houses have been failing, so he did not specify the date on which the country will receive vaccines against Covid-19.

“Let me reserve that situation for myself. There is still a little bit of …, some commercial houses have been failing, ”said the official when asked when the first batch of vaccines would arrive in the country.

He added that what is important now is that positivity has been declining in the country and that the government will be vaccinating soon.

Journalists approached arias in the Hall of Ambassadors of the National Palace. He participated in the welcoming ceremony that Luis Abinader gave to the Dominican team represented by Águilas Cibaeñas that won the Caribbean Series.

By the end of last month, the Dominican Republic expected 25,000 initial vaccines from the Pfizer laboratory, which would be used for medical personnel but never arrived. So far, deliveries are still delayed. As for AstraZeneca, on March 21, the country must receive a first delivery of the 10 million vaccines that it has contracted for an amount of 40 million dollars.

Regarding the delivery date of the remaining amount that COVAX will contribute, it is still unknown when they will arrive in the country, although it was reported that the first ones are scheduled for this month.