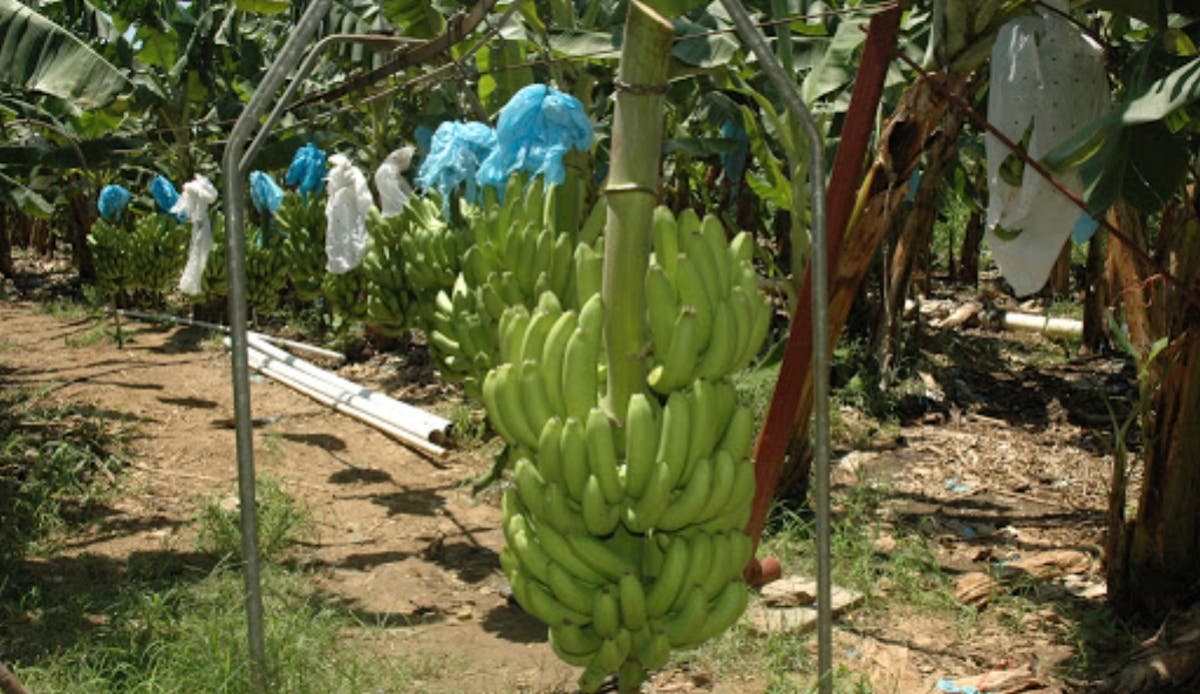 VALVERDE. The Ministry of Agriculture announced the implementation of several phytosanitary measures in ports and airports to prevent the entry into the country of the Fusarium T4T fungus detected in Colombia, representing a danger to banana crops worldwide.

The entity specified that special carpets and disinfection areas are being installed in the different airports to prevent the disease, approved by the International Regional Organization for Agricultural Health (OIRSA).

The first phytosanitary arch will be placed, which will be located in the port of Manzanillo, in Montecristi, where ships arrive from Colombia.

Minister Limber Cruz assured that these works are carried out to continue taking care of the country’s banana production and thus have higher quality products for export and local consumption.

“We are attentive, on alert, and we are on the right track. We are working together with OIRSA so that the fungus does not enter the country and affect banana planting,” he said.

Fusarium R4T (Tropical Race 4) is considered a disease that causes wilting and death of banana plantations. It lives in the soil and can affect crops for more than three decades.

In another order, the minister, in coordination with the Agricultural Bank, announced that he is working on a plan to channel the payment of more than 980 million pesos owed by the banana producers of Mao and Montecristi. Their crops were affected by various atmospheric phenomena.