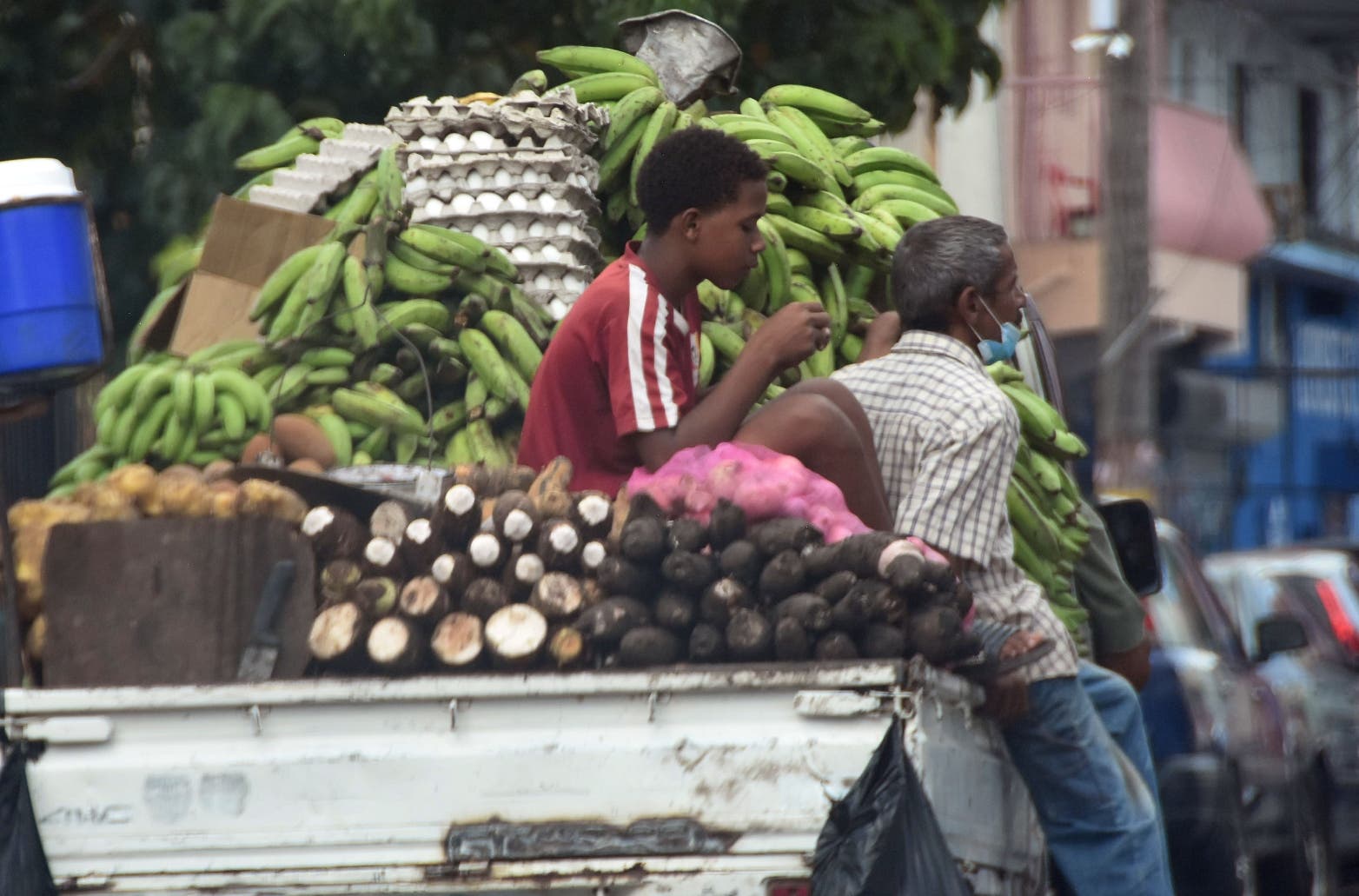 The United Nations Children's Fund has warned that millions of children are at risk of child labor. Alberto calvo

The child, a native of the country’s southern region, says that she was brought to the city to be raised by a family living in the National District. She helps with their children while they work.

With her eyes fixed on the ground, she expresses that she is the eldest of seven siblings and her parents gave her to that family because they could not afford to pay for her studies due to their economic limitations. “I want to be a nurse,” reflected the minor, who is in the fifth grade of primary school.

She is part of the 619 children and adolescents who, in the last two years, went out to the streets to do some work between the period January 2019 to December 2020, according to reports compiled by the Directorate for the Eradication of Child Labor of the Ministry of Labor.

Willder is another 14-year-old boy who is forced to go out early in the morning to clean shoes and help carry covers on the city’s streets.

“I live with my grandmother, my mother, and my three siblings in La Cienega and work to help her with household needs,” he said.

Among the jobs performed by the children are in the area of agriculture, livestock, hunting, forestry and fishing, wholesale and retail trade, repairing motor vehicles and motorcycles, among other activities.

Santo Domingo province, San Juan de la Maguana, Constanza, and the National District are the areas where most child labor reports are received.

Vulnerability
Although the government has made progress in reducing the worst forms of child labor in recent years, data updated in 2016 indicate that 13% of children are involved in child labor, says Virginia Saiz, director of Plan International Dominican Republic.

However, she considers that the pandemic is aggravating the vulnerability of thousands of families due to the loss and lack of jobs, which causes more and more children and adolescents to end up as victims of labor and sexual exploitation.

She pointed out that in the pandemic situation, the foster children’s phenomenon has worsened, a concept that is invisible and real, which causes labor exploitation and pushes minors into child marriage.

This can also be seen as modern slavery; the lady pointed out as she urged the authorities to study the said phenomenon.

“In the country, minors are working in families’ homes, and many of them fall into a category of slavery because of the condition in which they are treated. “And the worst of all is that these are not aware that they are in an exploitation,” alerted Virginia Saiz to El Día.

She explained that girls in a situation of exploitation enter into a dynamic of harassment, physical and sexual violence.

She pointed out that many parents enter into this dynamic to guarantee food for their children because, in many cases, they are of scarce resources and have little academic formation.

She also stated that the most vulnerable girls live in more impoverished areas, such as the south, immigrants, and neighborhoods.

Saiz said that many low-income families motivate minors to receive benefits, such as purchases, goods, or money, in exchange for sex.

“This crisis can lead hundreds of children in our country to be more vulnerable to child labor,” he said.

“Households may turn to child labor to cope with job loss and the health crisis associated with Covid-19, particularly if children are not in the education system,” Williams warned.

However, there are still no statistics on what the impact of Covid-19 on children has been. For that, they have initiated new research to highlight the effects of Covid-19 on child labor and forced labor, based on research from previous crises, to provide constituents and social partners to respond to the current situation.