Green gold in the Dominican Republic 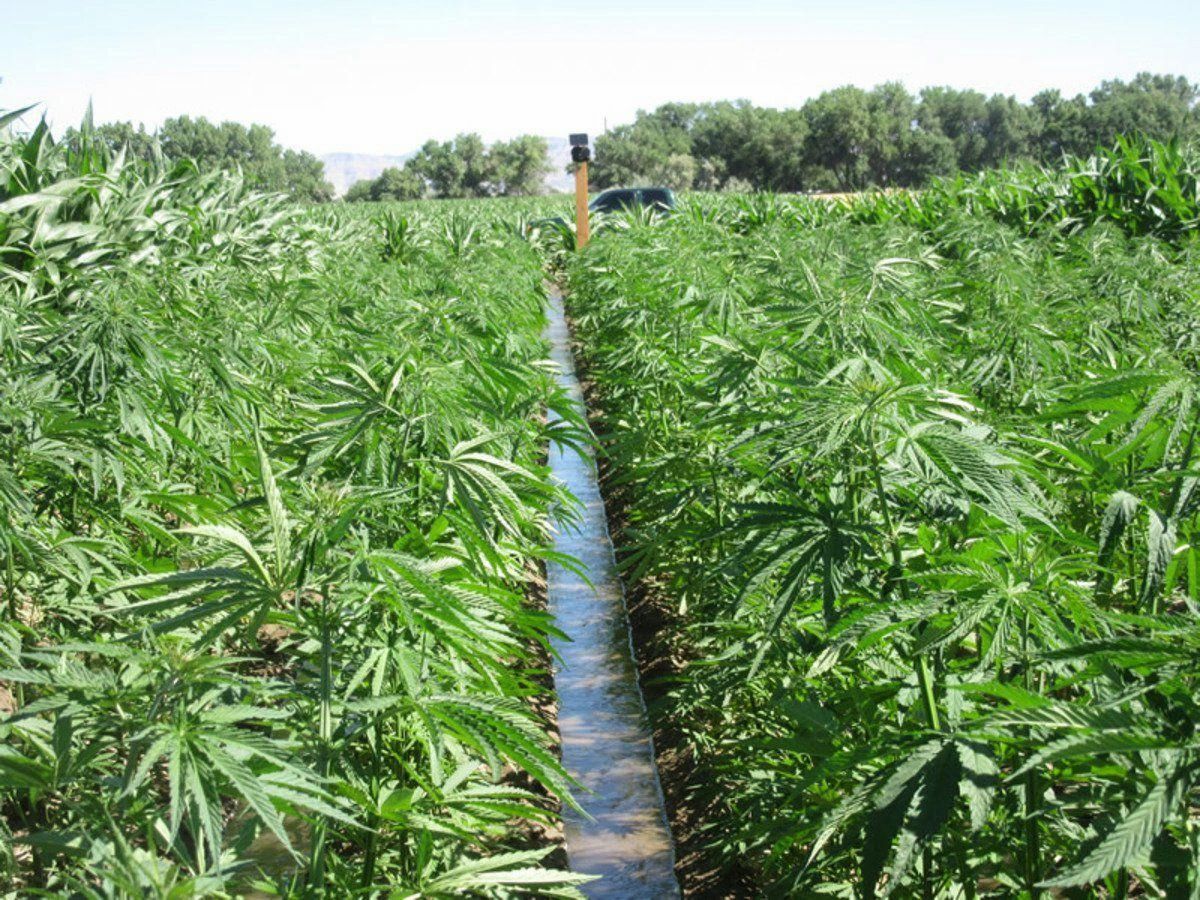 A new cash crop for the Dominican Republic

With the decline of tourism, hemp cultivation could offer a significantly lucrative alternative sector.

Clean and green, it is known as the plant of 25,000 uses. Yet few, if any,  plants have been so unjustly and falsely stigmatized as hemp.

The American founding fathers George Washington, John Adams, and Thomas Jefferson all grew hemp. And for centuries, the plant was used for every aspect of living, from clothing, cloth, paper, ropes, foods, medicines, building materials, and sails to biodegradable plastics and fuels.

“The most profitable and desirable crop that can be grown.”

Hemp has been a ubiquitous, intractably entwined part of our past, and the potential benefits it holds for our future are as limitless as they are untapped.

Up until 1937, hemp had been a vast source of prosperity and products. Popular Mechanics described hemp as the “New Billion-Dollar Crop.” The article was written in the spring of 1937 before cannabis was criminalized. In February 1938, Mechanical Engineering called hemp “the most profitable and desirable crop that can be grown.” http://www.druglibrary.net/schaffer/hemp/popmech1.htm

“Reefer madness” and the petrochemical takeover

And then the synthetic textile industry, producers of plastics and its derivatives, pharmaceutical industry, and oil industries all realized their common need to remove the threat of their shared enemy as soon as possible. So big business united with the government to launch a racially-charged “reefer madness” campaign to demonize hemp in the public mindset.

And so, bowing to a group who had a hemp-free petrochemical vision of the future in mind and on their books, the Marihuana Tax Act was approved by President Roosevelt. Even though there was no public debate or scientific research to support it, the federal ban was enacted very quietly but was extremely effective in shutting down the hemp industry.

One wonders how much cleaner and less stressed our world’s ecosystem would be if hemp had become the dominant force in industry and society rather than the more processing-dependent petrochemical-centered civilization in which we now live.

With the levels of pollution and environmental destruction our dependence on fossil fuels has brought, a return to hemp cultivation and products would offer a very feasible way forward into a cleaner, more sustainable future.

And then there are all the economic gains and benefits that would increase the prosperity of all who become involved in the limitless markets, jobs, and opportunities created by a reignited hemp industry.

Getting back to hemp would be good for the environment and humanity. Hemp farming and all the products that come from it are purely a win-win situation.

Capitalizing on the 2018 Farm Bill

With the approval, passage, and signing of the 2018 Farm Bill, the green light for a return to unlimited and unrestricted hemp cultivation has been given.

Under the 2018 Farm Bill, hemp is considered an agricultural product and has opened the floodgates for research and development, not only with hemp but also derivatives such as CBD and other cannabinoids. CBD oil is now being studied like never before.

The bill defines hemp as the plant Cannabis Sativa L. and any part of the plant with a delta-9 THC concentration of not more than 0.3 percent by dry weight. Hemp has no psychoactive effect or properties. As such, it has been removed from the Controlled Substances Act, paving the way for the wholly legal cultivation, possession, sale, and distribution of the hemp plant.

The bill removes hemp from the Controlled Substances Act, paving the way for the wholly legal cultivation, possession, sale, and distribution of the hemp plant.

It also delegates to states and Indian tribes the broad authority to regulate and limit the production and sale of hemp and hemp products within their borders.

The new law also allows the extraction of cannabidiol (CBD). This non-psychoactive chemical compound has a relaxing effect on many users and is already used to treat various medical conditions, including insomnia, arthritis, multiple sclerosis, and epilepsy.

Enter Gregory Ricker and his Caribbean Hemp Company. Ricker has been laying the groundwork for nearly three years, working with politicians, governments, and the public to make reaping the innumerable benefits and rewards to be gained from hemp cultivation a reality.

Ricker says Caribbean Hemp Co will pioneer hemp production in the Caribbean from seed to market. From seed propagation to hemp oil extraction, CHC fills the gaps to ensure that farmers can focus on what they do best.

The Biden Administration has recently mentioned various policies that aim to support the increased growth of industrial hemp. The plant fits under the tenets of his vision for economic and global agronomic policy surrounding carbon capture, sustainability, and plant-based economies.

In this regard, we saw the Biden team announce that they would prioritize the USDA encouraging farmers to plant crops that sequester carbon from the environment from the atmosphere. There is no better crop for this than industrial hemp. 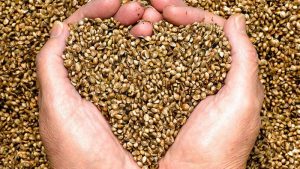 Hemp oil is low in saturated fat, making it a preferred cooking oil for many. (Fotolia)

Benefits of Hemp to the Dominican Republic

The hemp market is a promising and dynamic one that is bursting with potential and experiencing a substantial rise.

If you’d like to follow all the latest developments in the greatest revolution in the agriculture industry in decades, please stay tuned and check in here at Dominican Today.