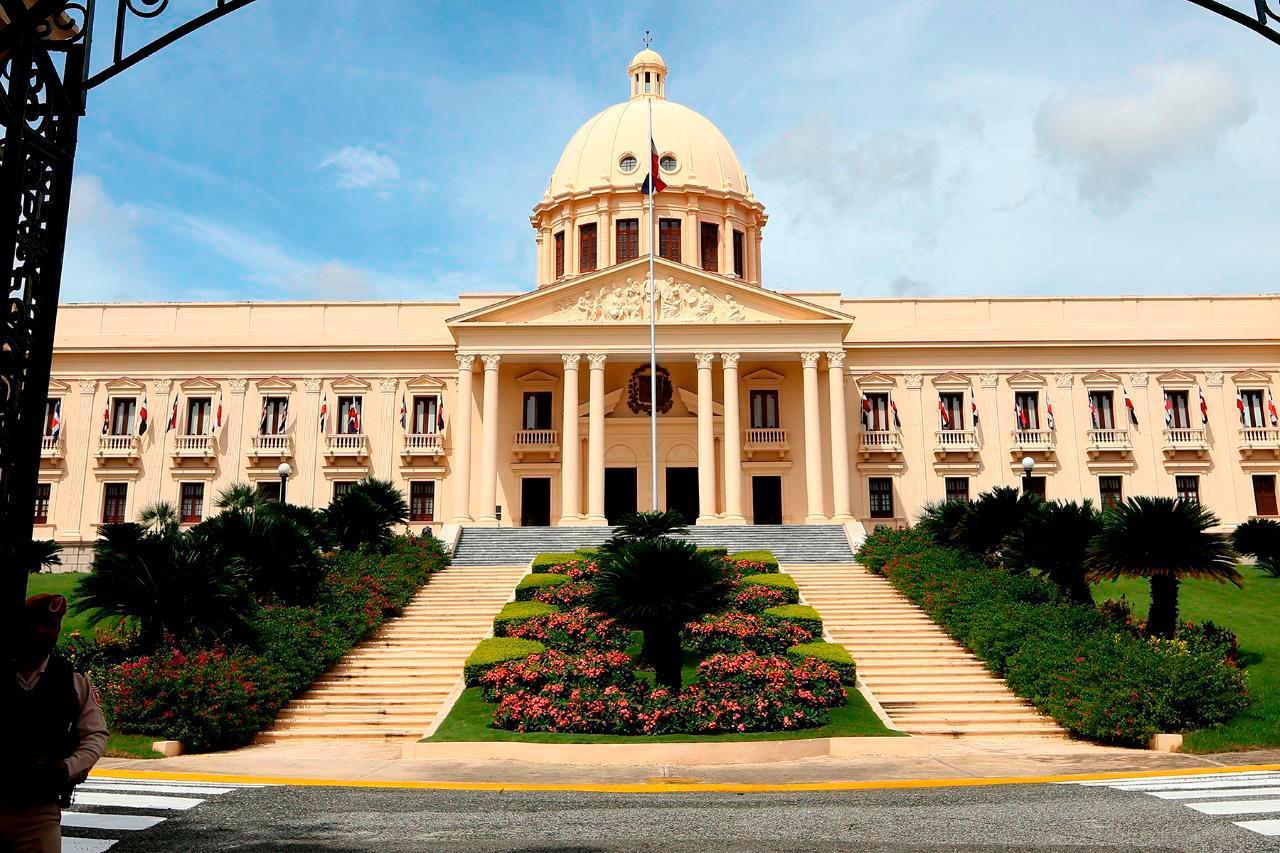 The Executive Power issued Decree 47-21, with which it creates the Trust for the Expansion and Creation of Industrial Parks (Proparques).

The issuance of the decree allows the Center for Industrial Development and Competitiveness (Proindustria) to expand existing parks and create new industrial parks and free zones in the country, according to Ulises Rodríguez, director of the institution.

The Republic’s presidency has not yet made the decree public, but Rodríguez confirmed it through his Twitter account.

The decree indicates that it deals with a “public, irrevocable trust for administration, investment, operation, source of payment, guarantee and public offering, which will be called” Trust for the Expansion and Creation of Industrial Parks. ”

Rodríguez indicated that with “this support for the industrial sector, we would be guaranteeing an increase in exports and the generation of new jobs.”