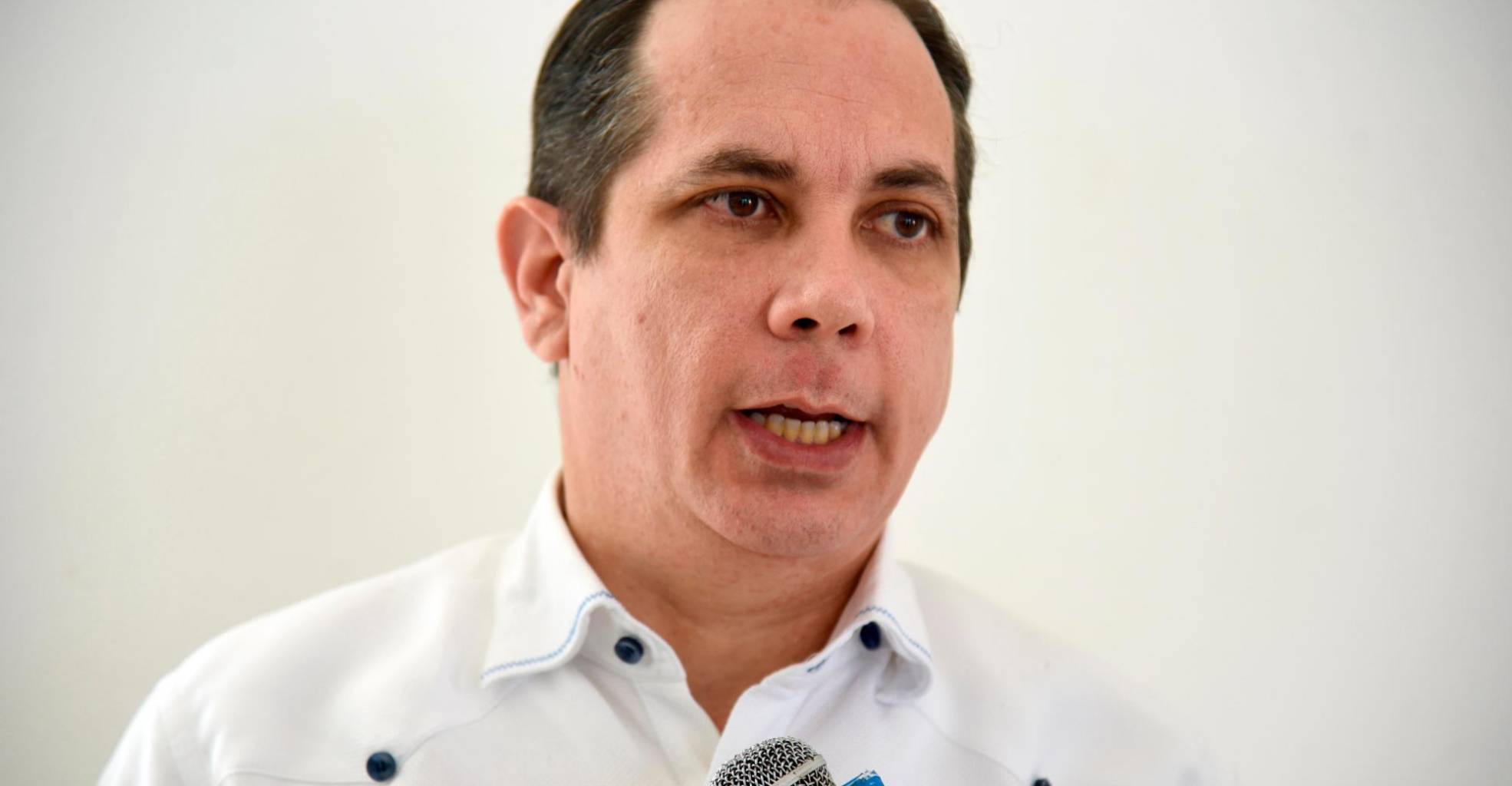 Sandy Filpo, president of the Santiago Association of Merchants and Industrialists (Acis)

The statement was made by Sandy Filpo, president of the Santiago Association of Merchants and Industrialists (Acis), who stated that Haiti is one of the few countries with which the government has a positive balance of payment.

“We export more to Haiti than we import,” he declared.

The business leader assured that it is impossible to calculate the amount of money that Dominican commerce has stopped receiving due to the problems that the neighboring nation is experiencing.

“It is challenging to quantify the effect of a crisis like the one Haiti is going through,” Filpo said.