Falcondo mine at crossroads: expand or shut down 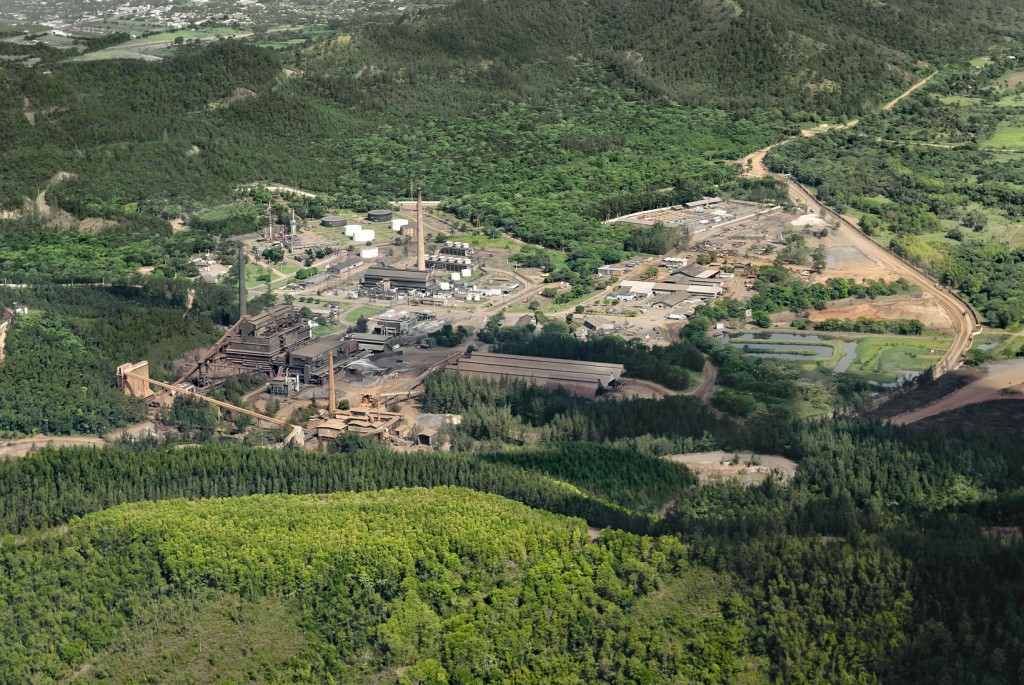 Santo Domingo.- The future of Falconbridge Dominicana (Falcondo) in the country depends, at this time, on the start of exploitation in Loma Miranda (central), given the imminent expiration of the lifespan of the area where the miner currently operates.

Edwin Deveaux, vice president of Falcondo, told Diario Libre that the area they are currently exploiting will have, at most, four or five more years of ferronickel production, so they are considering several options: The one that is gaining the most weight at this time is accessing the La Manaclita area, in Loma Miranda.

With that condition, Deveaux said they could expand their operations in the country for another 20 years.