Autos that enter the country to need insurance 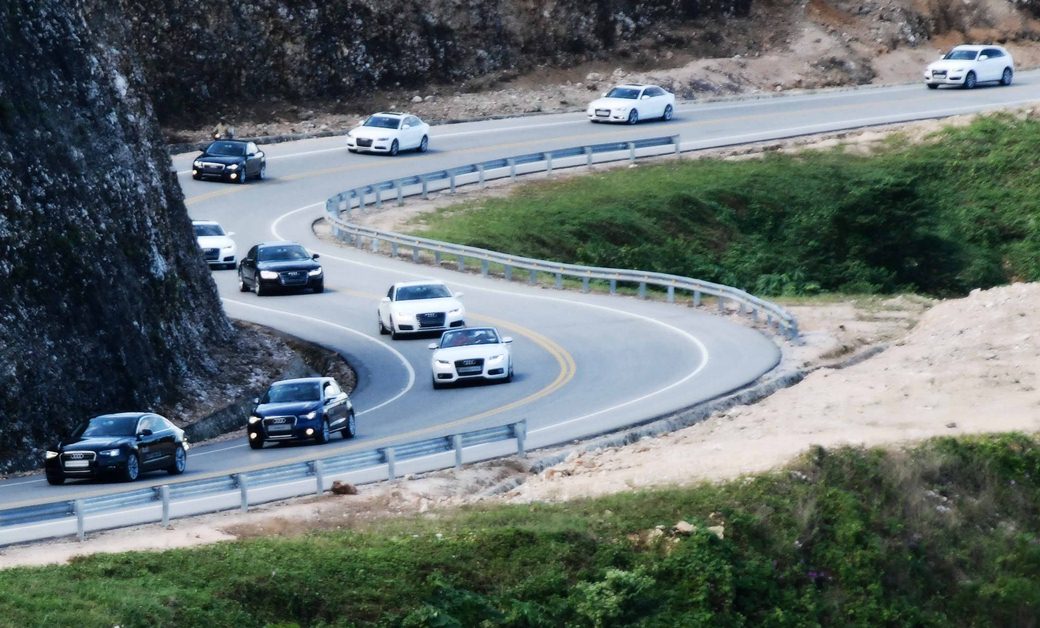 Santo Domingo.- Seguros Banreservas works on several projects to increase the participation of the insurance sector in the country’s economy and increase the positioning of that brand, said Víctor J. Rojas, executive vice president of that entity.

Among the projects for this year figure the application of insurance for motor vehicles that enter the country, for foreigners residing in the country and other policies.

“The first initiative will be developed through an agreement with the General Directorate of Customs, so that motor vehicles that enter the country by different routes must have insurance,” said Rojas during a meeting with economic editors and journalists.

Rojas, who was accompanied by a team of executives from Seguros Banreservas, explained that in the case of parametric insurance, they will allow the State to have infrastructure projects insured in the event of cyclones or earthquakes.