Homemakers and traders are concerned about price increases of basic products. 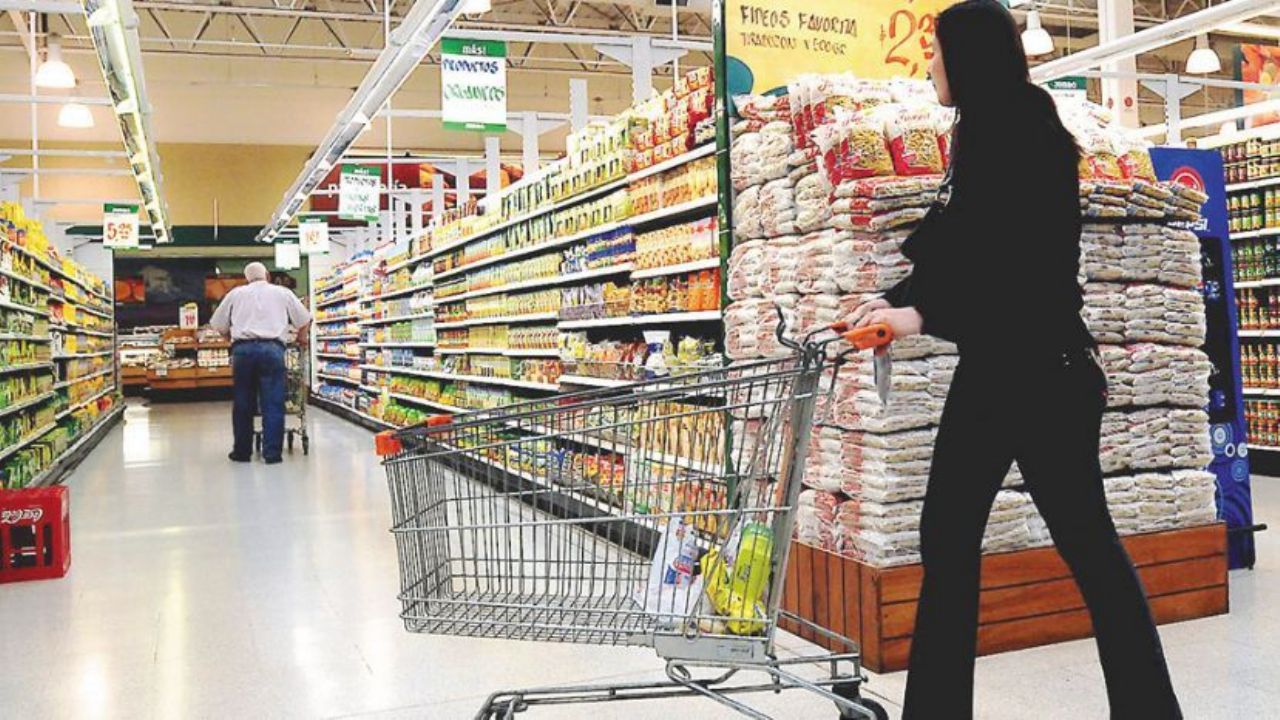 Homemakers were alarmed this Saturday by increasing the basic family basket of goods registered during the last few days.

They said that money is not enough for their children’s food because everything has increased in value.

“Expensive, everything is expensive. Everything has gone up in price, two, three, five pesos depending on what it is”, said Sonia while shopping at the Villa Consuelo market.

Likewise, Juliana expressed her discontent and concern about the rise in food prices, as she indicated that she is buying a pound of rice at thirty-five pesos.

“Everything is quite expensive. It really is. I buy packaged rice at 35 pesos per Campos, and the egg per carton is going for a hundred and ninety,” said the mother.

Others who also cry to heaven are the merchants since they claim to keep prices low, even though they are buying the most expensive products.

“I am still selling rice at twenty-five, another at twenty-seven and thirty. They have gone up a little, but I have not raised the prices yet, because I am assuming a part to minimize”, said Juan Odalis Soto, who has a grocery store in the Villa Juana sector.

Meanwhile, the pound of chicken is being sold at between sixty-five and seventy-five pesos.

“We sold the chicken at sixty-five pesos today because it is a little difficult. It was at seventy, we lowered it, but it hasn’t gone down at all,” said Miguel Antonio.

Both the merchants and the housewives complained that no entity effectively regulates the price of food.