Labor Code reform is not on immediate agenda 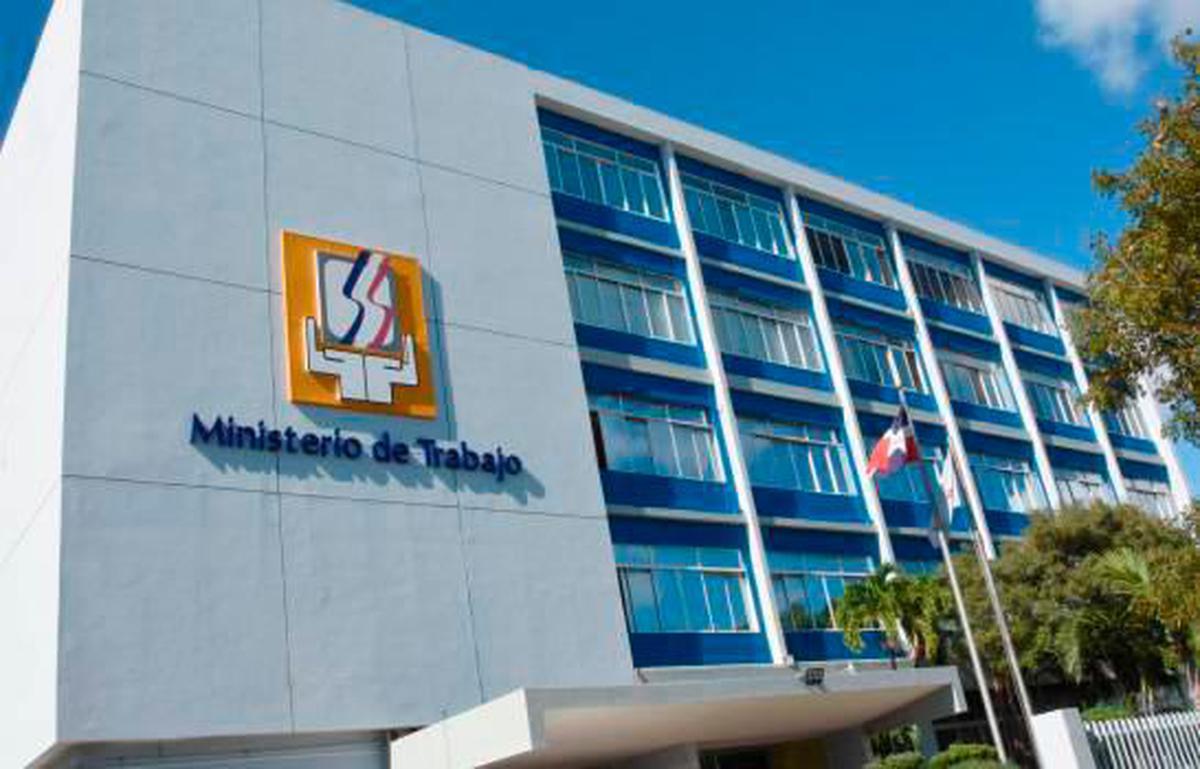 The Minister of Labor, Luis Miguel De Camps, said that it is not among his immediate plans to work on the modification of the Labor Code, but rather the reactivation and creation of jobs in the country.

In this regard, he said that more than 460,000 Dominicans had been reactivated from the workers who were suspended as of the end of January.

He added that the suspension of employees had a peak of more than 700,000 people.

The minister further noted that there are less than 100,000 suspended workers, meaning that “there is a recovery process that has also been an important part of the reason why the government of the Republic headed by President Luis Abinader, has been focused on the economic reactivation of all areas and Industries of the Dominican Republic.”

He said that if everything continues as it is going, not only will the activation of jobs continue, but the number of jobs should increase in the country.