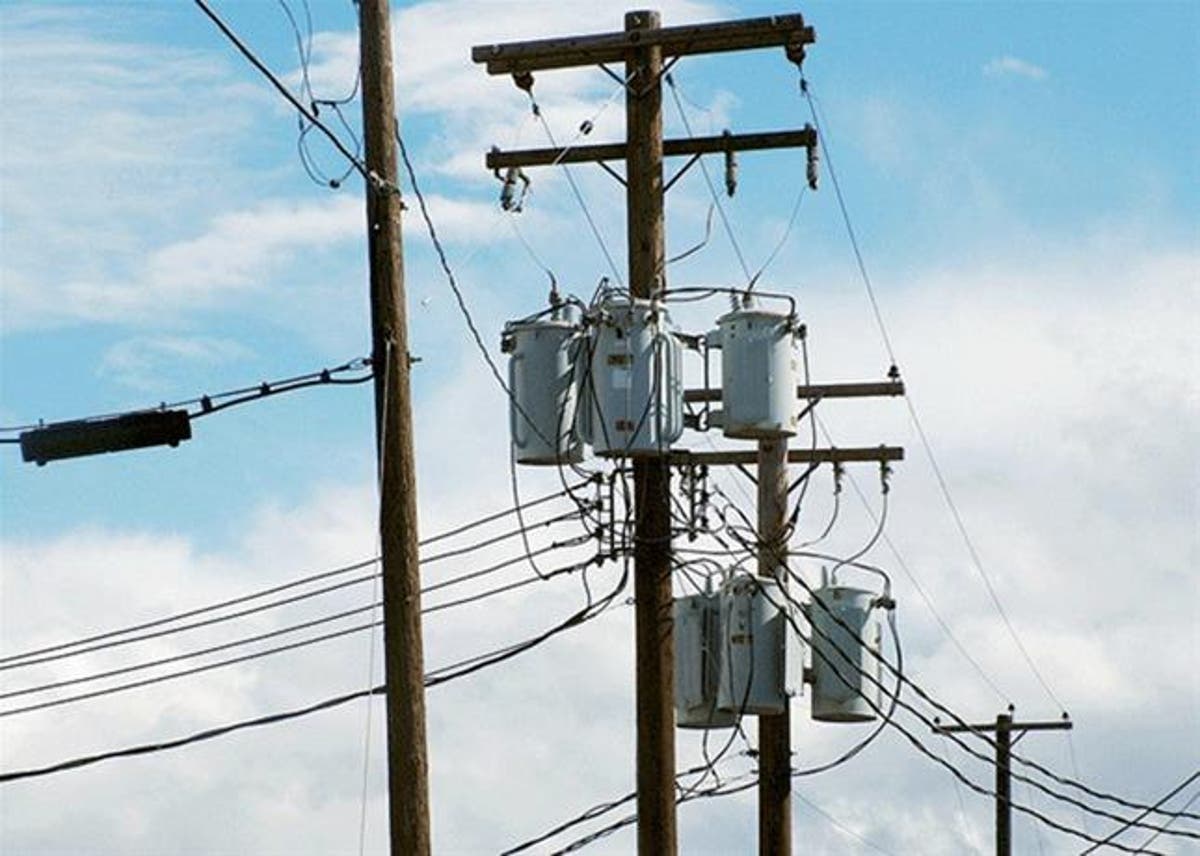 With President Luis Abinader, the electricity pact will be signed today at the National Palace, as confirmed by the executive director of the Social Economic Council (CES), Iraima Capriles.

For the signing, which occurred at 11:00 in the morning, all the actors involved were summoned.

Discussions for the electricity pact were called at the end of 2014 and began in January 2015. The signing of the agreement has been postponed at least three times.

Former Minister of Energy and Mines, Antonio Isa Conde, said Tuesday that several “minority groups” have obstructed the signing of the National Pact for the Reform of the country’s Electricity Sector because they have “benefited” from the current system.

In the initial plan of the Electric Pact, the signing should have occurred in July 2015.

The first announcement for the firm was made in the management of former president Danilo Medina on Wednesday, February 20, 2019, after three years of discussions.

The call was suspended, hours after the Modern Revolutionary Party (PRM), now in power, conditioned its signature on accepting a series of measures that it had recommended. The lack of commitment from the political parties, the opposition from the social sector, and Herrera’s industrialists prevented the agreement.