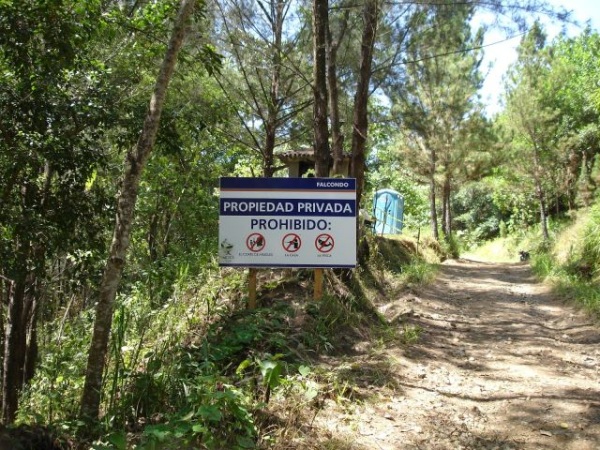 Santo Domingo. – Once the news broke that Falconbridge Dominicana (Falcondo) withdrew the request for exploit the “Manaclita Project” in Loma Miranda, environmentalists applauded the decision.

“There was no other option due to the rejection of the population,” said Luis Carvajal.

“It was a shame that it was the company that withdraws and not the Dominican State that has said in a forceful way that this cannot be done.”

He labeled Falcondo’s withdrawal as the defeat of the claim. “In which a ball of smoke was thrown.”

“It is a triumph of the Dominican society that manifested itself unanimously by all means and very promptly and that began an intense process of mobilization.”