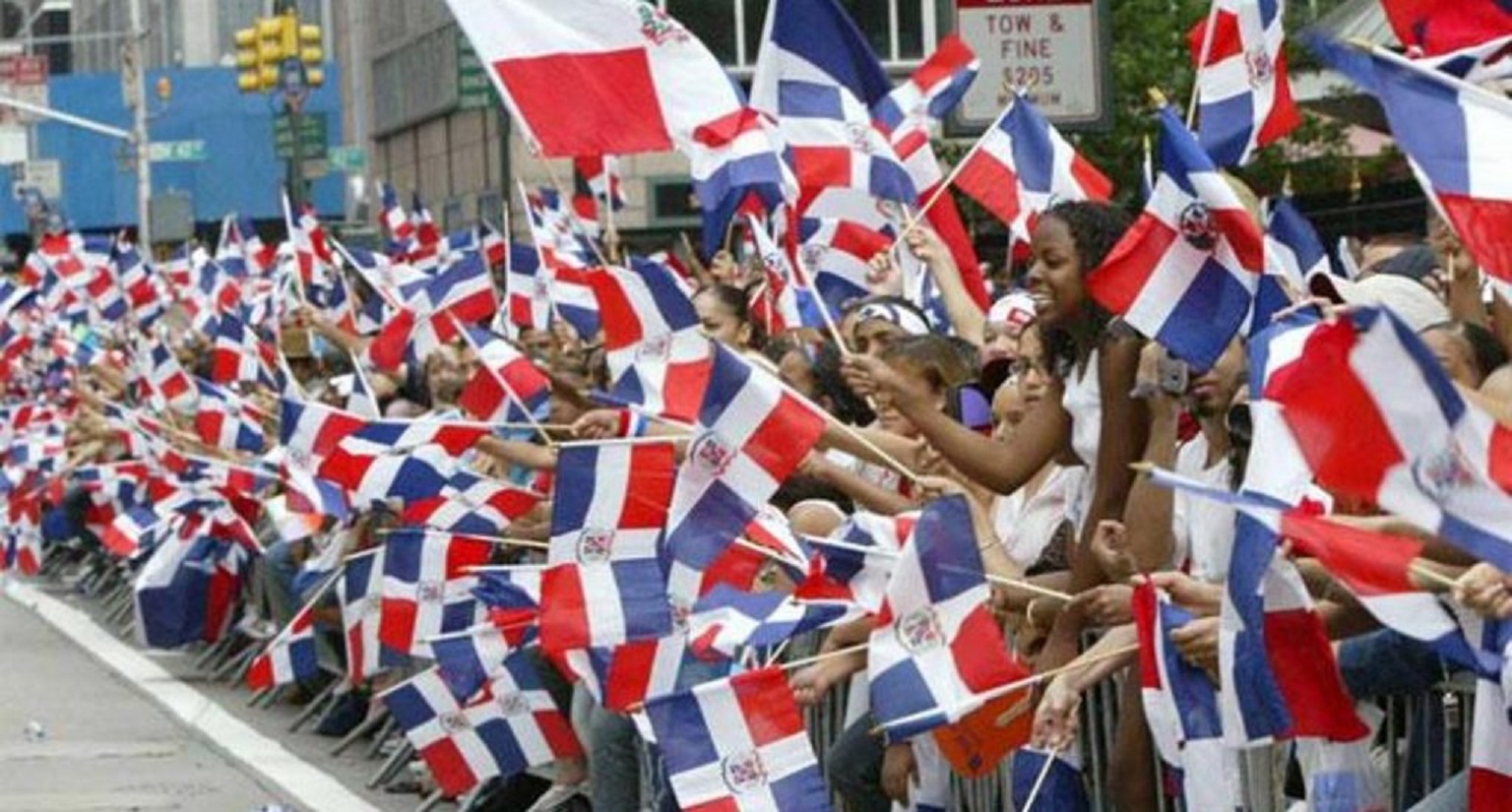 Santo Domingo.- President Joe Biden of the United States continues to adopt measures that fill immigrants and their families with hope, with immediate action, such as eliminating the order of former President Donald Trump that abolished the granting of a residence visa.

The pandemic was the first “stop” for the more than 40,000 Dominicans who were on the waiting list to emigrate to the United States with a residence visa, in 2020, with the closure of the consulate, but all hope was cut off when Trump in April issued order 10014, and then extended until December and later until March 31.

That proclamation restricted the entry of immigrants and non-immigrants who were considered an occupational hazard for Americans.