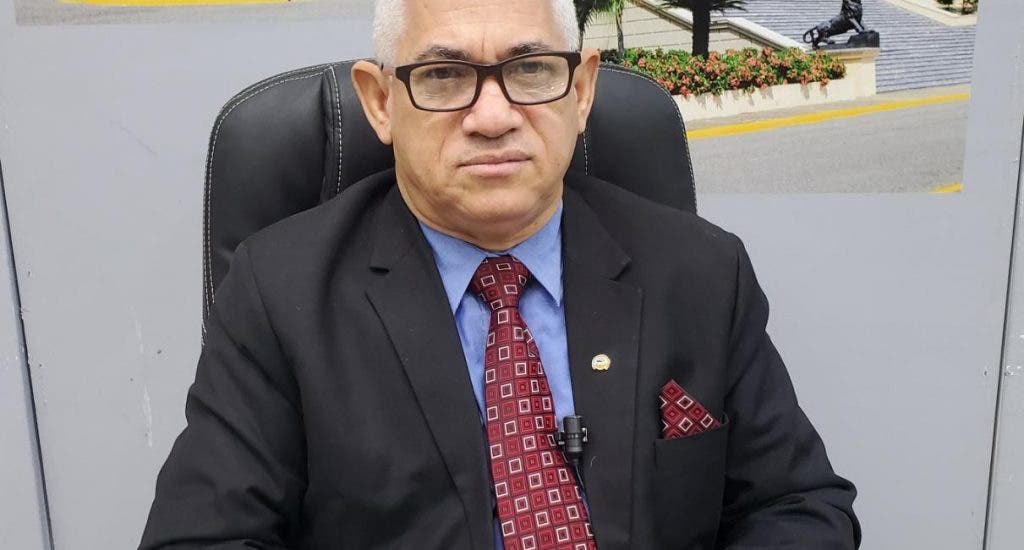 The president of the National Federation of Merchants and Businessmen of the Dominican Republic (FENACERD), José Díaz, highlighted the reduction in the prices of the main products of the essential family basket, whose costs had been rising in recent days.

The commercial leader attributed the downward trend of these agricultural products to the Ministry of Agriculture, producers, and traders’ joint efforts.

Among the products which have registered considerable price reductions, the president of Fenacerd mentioned rice, garlic, bananas, beans, chicken, and pork.

He also emphasized that as a result of a series of initiatives adopted by the Ministers of Agriculture, Limbert Cruz and Industry and Commerce, Víctor-Ito Bisonó, these and other necessities will continue to become cheaper.

He also considered that the price fluctuations of several of these products registered a few days ago had a speculative component, associated with rumors circulated with unknown purpose by Fenacerd.

He said that the entity he leads evaluated the price of bananas, which remained relatively high, but is currently being marketed at up to five pesos per unit, and the cost of onion, which is being quoted at less than 30 pesos per pound.

Regarding garlic, the president of Fenacerd recalled that until recently, the pound was quoted at up to 290 pesos, and currently, the pound is being sold below one hundred pesos.

“It is also important to highlight the case of the high price of chicken, whose upward trend was counteracted by the agricultural authorities of the Government, with the help of poultry producers, whose results have become tangible,” said Jose Diaz.

He also highlighted the work carried out by the authorities to avoid an increase in the price of bread, despite the rise in the cost of wheat in the international markets, because the cost of a unit of this product remains at five pesos.

He mentioned that the same happened with rice, where there were comments that it would be sold up to 40 pesos, but it was demonstrated in a meeting between the flour industrialists and the authorities that this would not be possible.

“The rice producers guarantee that there will be good prices in the A and B grade classification types, the latter of greater consumption by the lower-income population,” said Diaz.

He estimated that according to the rice growers and millers, there would be a large cereal production.

He also stressed that the Ministers of Agriculture and Industry and Commerce have been making practical approaches with producers and traders to guarantee stability in the prices of the main products that make up the basic family basket.

“We, certainly as a representative of Fenacerd, are grateful for this disposition that we have had with the initiative of these authorities, which has been very useful because both the commerce and the organisms that regulate part of the food are working compactly,” he emphasized.

He said that he understands that the downward trend of several essential consumer products, mainly those of agricultural origin, will continue despite the pandemic that persists in the country.

In this regard, the president of Fenacerd said that it must be recognized that the authorities of the agricultural sector have strengthened their efforts to face the rising scale of prices of products and that it impacts mainly the most deprived sectors.

In similar terms, the president of the Dominican Federation of Traders (FDC), Iván García, said on Wednesday that as a result of a series of measures adopted by the Minister of Agriculture, Limbert Cruz, a series of articles that make up the family basket have registered considerable reductions in their prices.