Gasoline prices increase by up to RD$9.50 per gallon 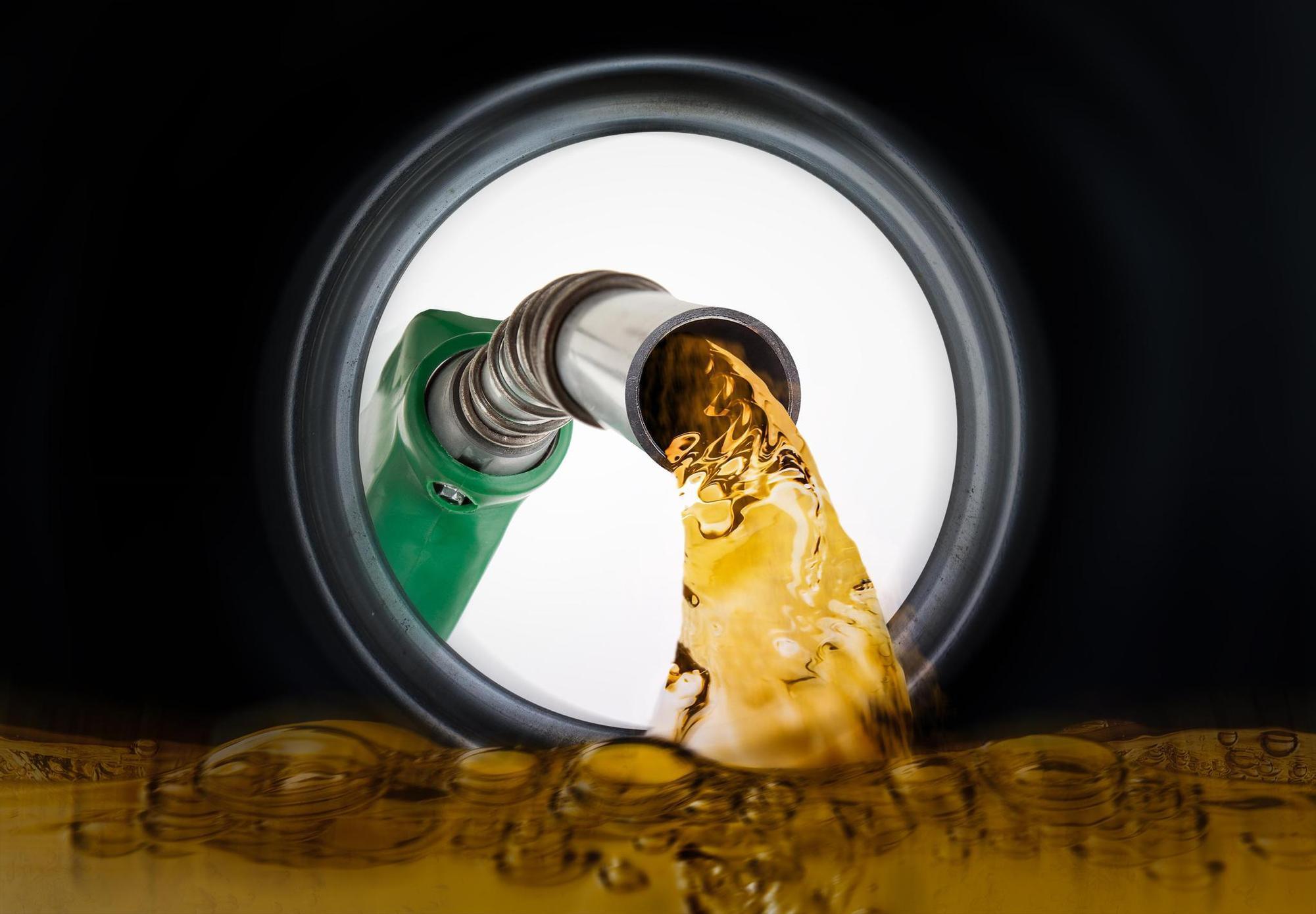 Most fuel prices registered increases of over RD$6.00/Gal., according to the publication of the Ministry of Industry, Commerce, and Mipymes (MICM) through its Twitter account.

The MICM publication specifies that both LPG and natural gas will be marketed at the same price of the work week just concluded.

Prices of other fuels:

The crisis in Texas affects the DR market.

The MICM explains that international oil prices have increased significantly this week, with the average WTI crude rising by 3.7% this week alone, bringing together a nearly 15% increase in February alone. The WTI and its derivatives (refined products) mainly increased abruptly due to the ice storm and cold spell affecting the United States’ southern region from which the Dominican Republic is supplied and used as a price reference.

This has caused the closure of essential refineries, affecting production by about 40%, higher than the drops caused by the pandemic last year. This storm has placed crude oil at maximum prices of more than one year before the start of the pandemic. Both the unexpected storm, as well as the consolidation of the production cuts of the OPEC + alliance, and economic stimuli from the governments of the large economies, as well as the progress of vaccinations around the world, continue to affect the increase in the global demand for fuels. Consequently, this series of events, some unfortunate and unexpected such as the storm, contribute, on the one hand, to the increase in the demand for fuels projected worldwide.

The International Energy Agency (IEA) reported that crude oil and gasoline inventories in the United States increased, but diesel and fuel oil inventories decreased. The IEA also maintains the position that oil consumption can recover this year 60% of the volume lost due to the COVID-19 crisis.

On the other hand, the implementation of the reductions agreed by OPEC+ members to guarantee the stabilization of crude oil prices at considerable levels is also being maintained, except for Iraq, which has increased its production despite the OPEC+ agreements. OPEC and its allies meet next week (monthly meeting agreed by the organization) and could find supply management to the oil market easier this year, as US shale producers are not yet rushing to accelerate production to $60.

Crude oil prices remain on an upward trend punctuated by the ice storm. Still, more long term by OPEC+ cut decisions, coupled with Saudi Arabia’s voluntary decision to unilaterally reduce production by 1 million barrels per day announced last month, and hopes for a resurgence in demand between now and the summer thanks to pandemic vaccines being applied around the world, as well as the economic stimulus from governments seeking to energize their economies. On the positive side, there is hope that OPEC+ at its meeting next week will relax the cuts maintained, as current crude oil prices are within the organization’s targets to be reached.