Wall would start at the Pedernales border 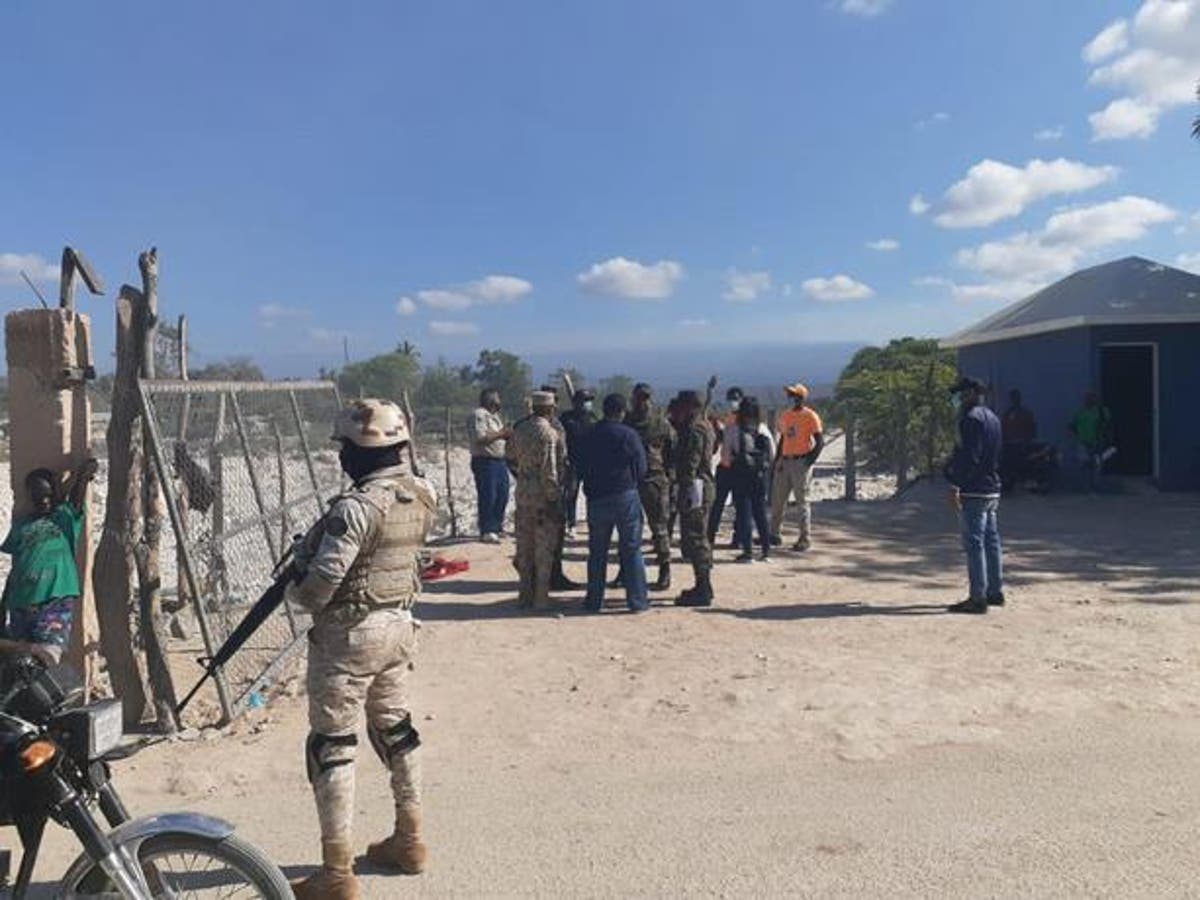 Santo Domingo, RD A commission from the Ministries of Defense and Economic, Planning, and Development visited this province yesterday aboard an Air Force helicopter, intending to lift the perimeter fence between this part and Haiti. It is believed it would start the work.

Although details of the construction workers were not offered, it is believed that the erection of the perimeter wall will be initially budgeted by Pedernales, with an estimated RD $ 28 million.

The commission of both ministries surveys the borderline between Pedernales and the Haitian community of Anse-au-Pitre, to make way for the construction of the fence or retaining wall of greater security, which will prevent the penetration of undocumented persons as well as human trafficking, drug trafficking, and other crimes.

President Luis Abinader announced the perimeter wall in his speech of accountability to the National Assembly to maintain order on Haiti’s border. The commission that arrived in Pedernales met with representatives of sectors and other people.