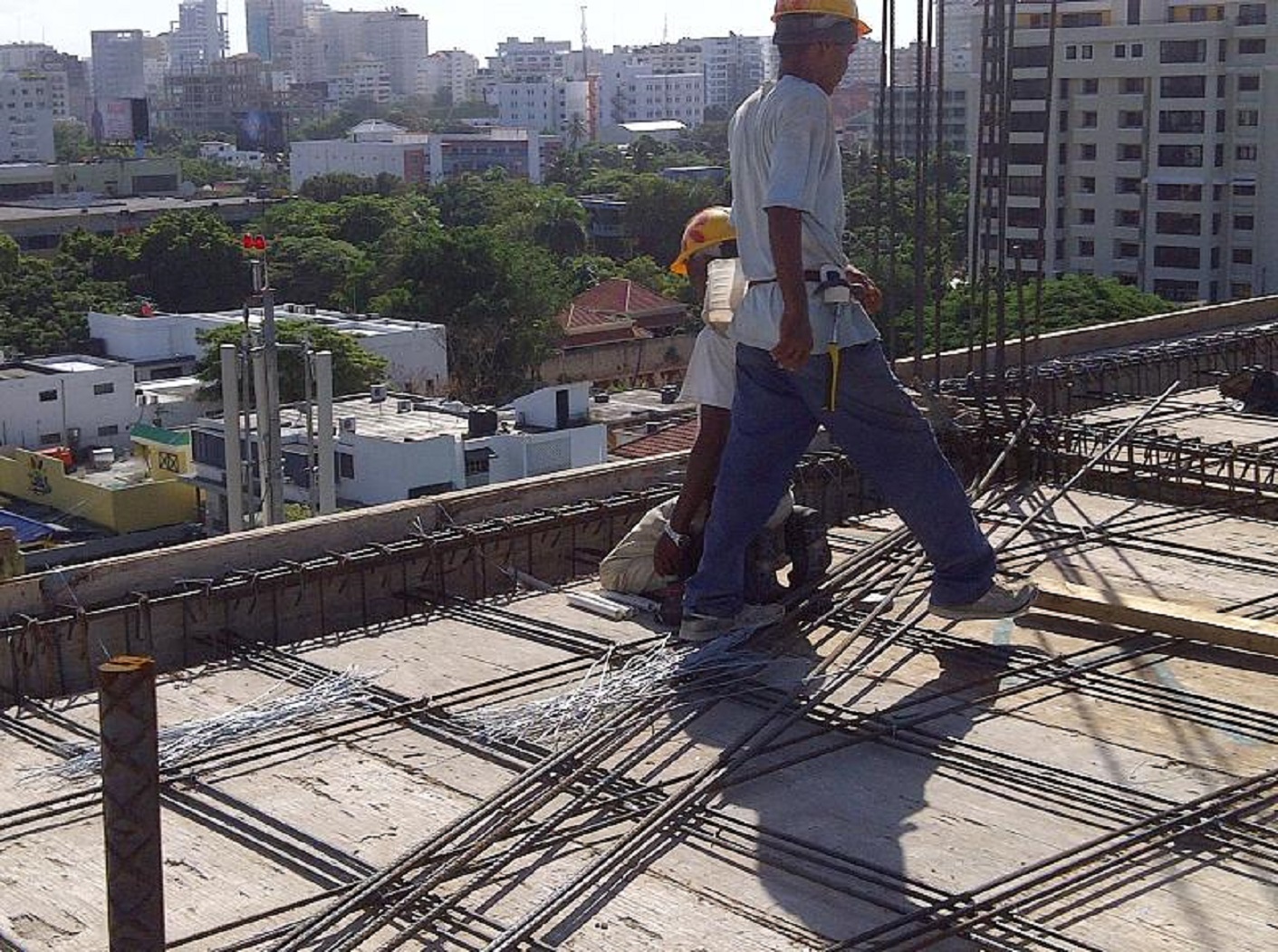 Santo Domingo.- The wage level in the country, for two decades, has lagged behind inflation, which has caused the deterioration of its participation in income generation, because it has not advanced as average productivity has.

Former Minister of Economy, Isidoro Santana, pointed out that the lag in salaries was attenuated a bit with some readjustments in the past decade, but that the average salary levels have not yet recovered as existed before the Baninter bank crash in 2003.

He said the situation merits a long-term policy of salary recovery, because “the salary does not recover suddenly, from one day to the next and much less in a circumstance like the current ones.”