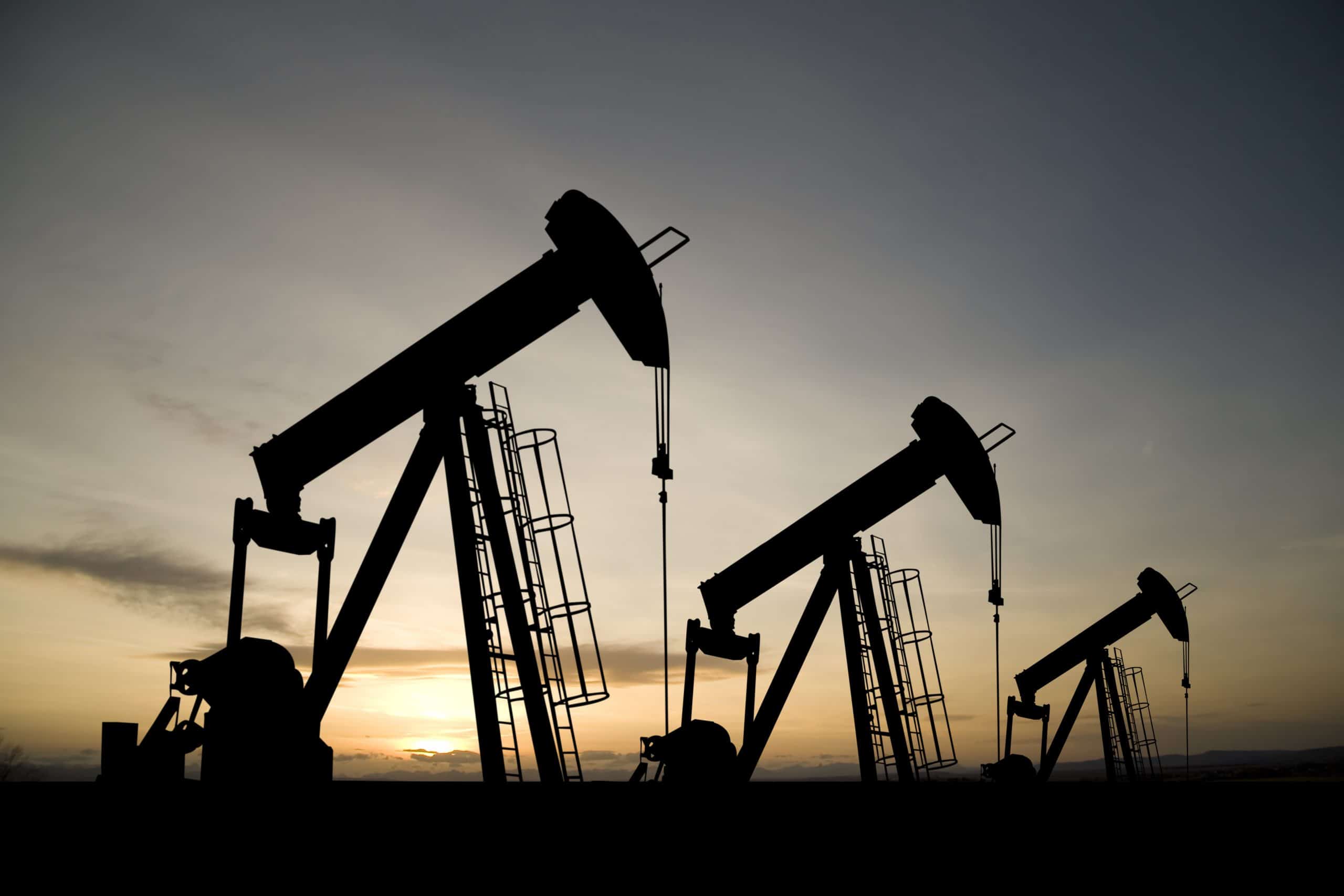 President Luis Abinader announced yesterday that his government would accelerate the change of the energy matrix from fossil fuels to natural gas to reduce the burden of the state subsidy on gasoline, which in his short administration exceeds $2.5 billion.

In conjunction with this transformation, the Government intends to improve the infrastructure for the supply of fuels and food products and, consequently, lower the rates of local freight carriers.

The President said that these are part of the Government’s responses to the impacts suffered by the country, as an open economy, to the price variations of raw materials and freight, aggravated during the Covid-19 pandemic.

In explaining how freight prices and oil price variations affect local fuel prices, the President said that “Ito is not to blame,” referring to his Minister of Industry and Commerce, Victor Bisono, who was present with other ministers in a conversation between the President and media directors.

At the meeting, it was explained that every week to reduce the volatility and uncertainty of oil prices and its derivatives, the Government assumes deficits that from August 2020 to March this year reached RD$372 million. They indicated that the oil price and its derivatives do not always rise in equal proportion, so the Government is trying to make up for the accumulated deficit.

Prepares plan
The Government is preparing a plan to facilitate the distribution of propane gas in the stations that sell fuels and ensure that the reform to the hydrocarbons law does not affect the government’s income ad-valorem formula used today to fix prices.