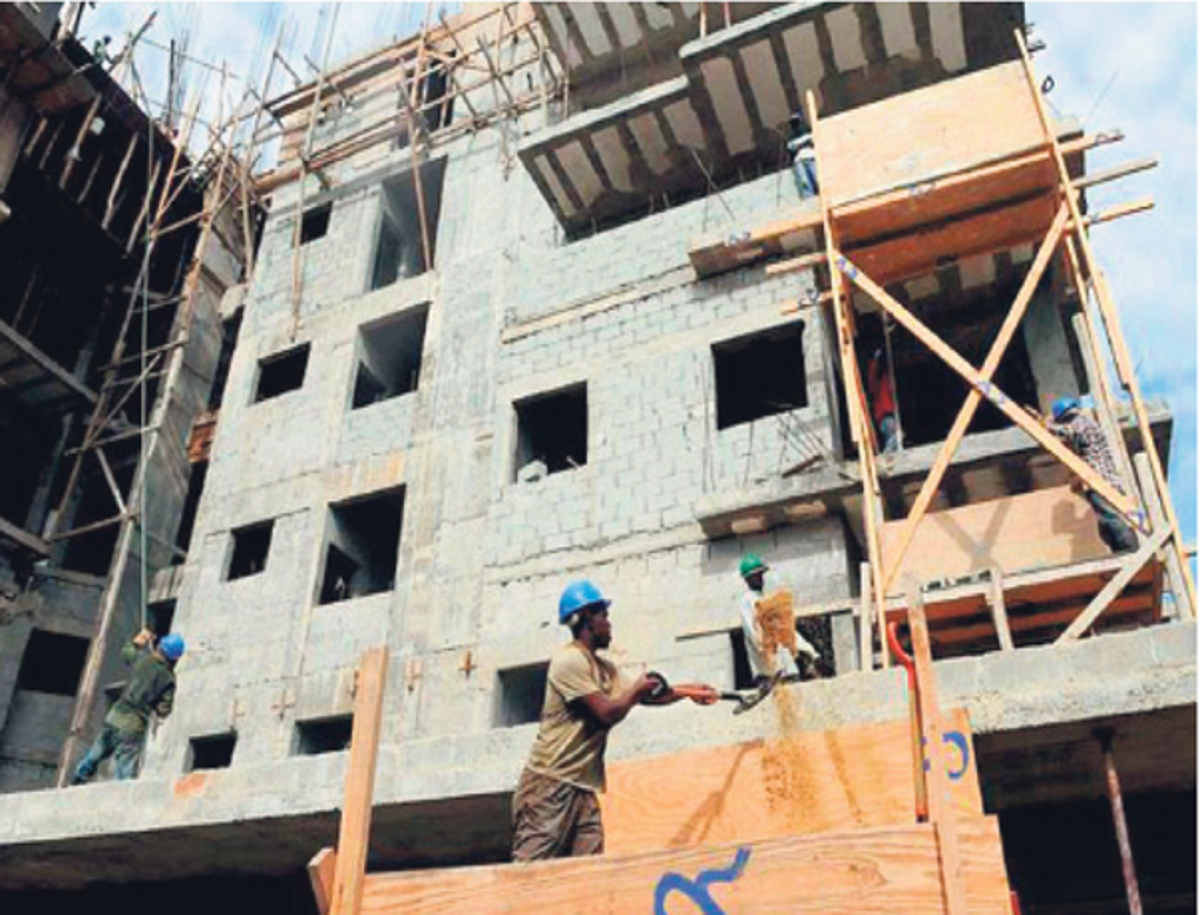 There are indications it would also harm private sector projects that would be ready to deliver this year.

The president of the Hardware Association, Arturo Castillo, assured that if the Government does not make the prices of construction materials transparent, the Programa Nacional de Viviendas Familia Feliz will be affected since its costs will increase, which will no longer be affordable for the population that the State intends to help.

The representatives of the hardware dealers regretted that if the Government intended that the program would provide 11,000 new houses to the country, with these increases, there would only be 6,000 houses.

Castillo, while giving a press conference this Thursday, indicated that the private sector housing projects are also having serious problems because the apartments that are in the final phase of construction and that will be delivered in the next few months to their purchasers, would lead the builders to bankruptcy because people have already paid their down payments, while they budgeted at the beginning of the work an amount that has now been exceeded.

“We ask the government to sit down with the local industry and make prices transparent,” said Castillo, adding that there have been factors that have influenced the rise of construction materials, but not at current levels.

“There was a rise in the dollar premium, but the dollar is already down, so it is less of a factor. Then, China’s freight exclusively reflects an 11% increase, and internationally, the raw material has increased between 7 and 8%. If we add a raw material coming from China plus the freight, we are talking about an increase that should represent 19%, but we have seen how products manufactured in the country for construction have increased between 200 and 300%, and there is a very high component,” commented Castillo.

The head of the FDC said that there is a “semi-paralysis” in the sales of the hardware sector because, with the increases of the suppliers in the last 60 days, they have been reduced by 50% compared to December 2020.

“If before one told homeowners that it was going to cost them a million and now one raises RD$500,000 more, well, construction and sales are paralyzed. Even materials used for reconstruction, such as wood, increased from RD$54 per foot to RD$118 two days ago,” said García.