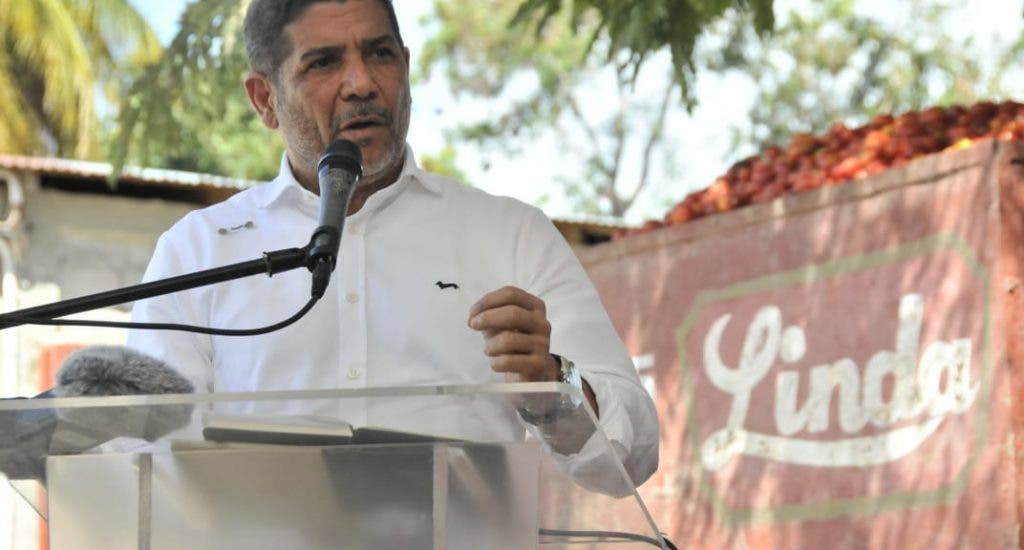 The Minister of Agriculture, Limber Cruz, assured that the Dominican Republic is one of the countries that enjoy greater stability in necessities.

The official affirms that, despite the disproportionate increase experienced in supplies and raw materials in international markets, the measures to mitigate these increases have had a local effect.

The minister says that the increases in these supplies and freight costs exceed up to 60 percent.

“We have made a great team, and you have seen how we have stabilized. Let me tell you that this is one of the most stable countries. Other countries cannot find a way to deal with the situation,” said the official.

He highlighted the joint efforts made by Agriculture, the Ministry of Industry, Commerce and MSMEs, the National Price Stabilization Institute (Inespre), and the agricultural sector to face the upward trend, closely linked to the impact of the pandemic.

He also said that more than 360 thousand tasks of land were identified that would be sown with corn and sorghum for an “aggressive sowing” that he believes will dramatically impact on reducing the cost of production in the agricultural sector, mainly in the poultry sector.

The rise in corn has had a negative impact on the price of chicken due to the increase in production costs in the sector.