In the South, Government injects more than 767 million pesos to agriculture in six months 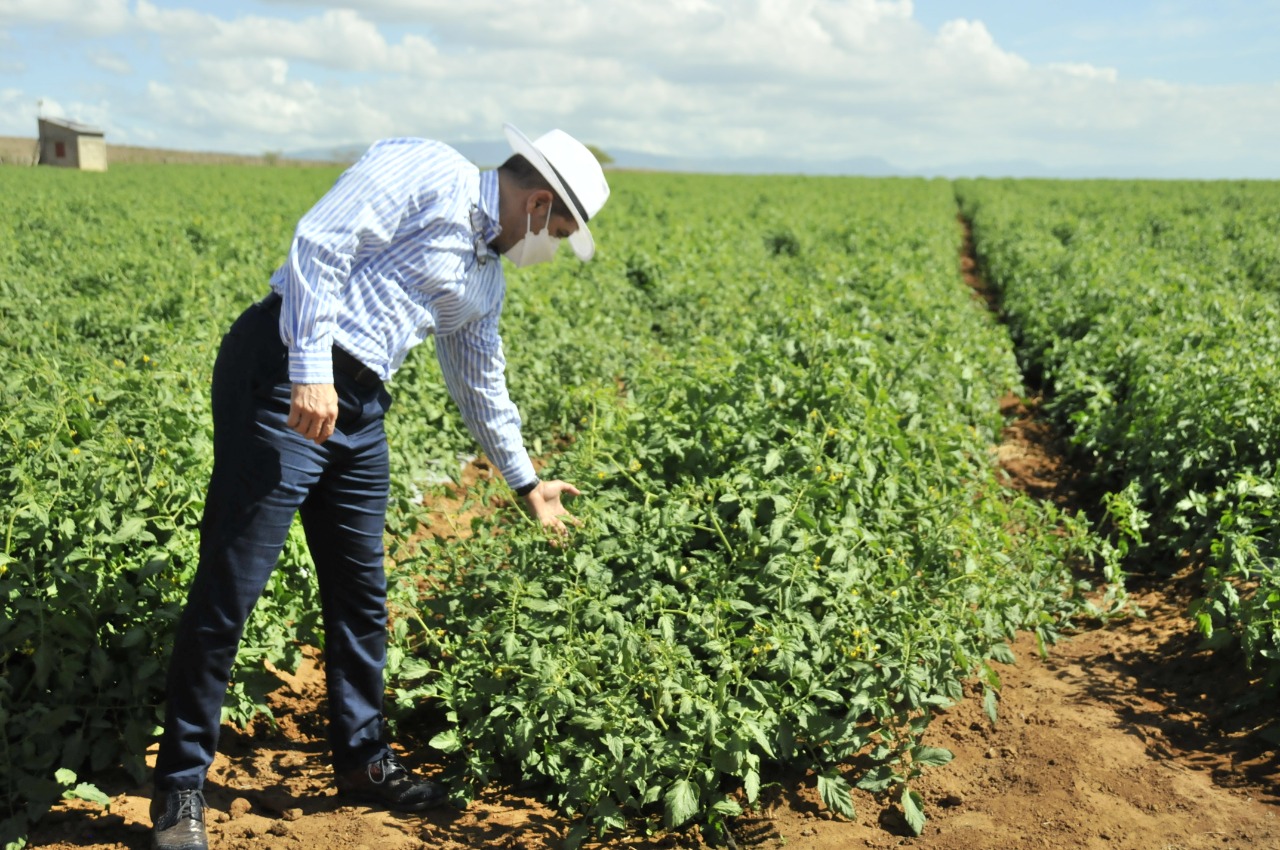 In support of the country’s producers, 67 million pesos have been invested.

The Minister of Agriculture, Limber Cruz, affirmed that in the province of San Juan, the Government injected 767 million 415 thousand pesos to boost agricultural production in the last six months.

While giving the speech of order, during a meeting led by President Luis Abinader with the agricultural producers of the province, at the City Hall, the Minister said that it is not a promise but a reality that food security is guaranteed, since the country is sown from one end to the other.

He specified that in support of the country’s producers, 67 million pesos had been invested in seeds and seedlings; 45 million in inter-parcel roads; 90 million 400 thousand inland labelings; another 150 million in support to commercialization; 203 million in financing at zero rates which benefited more than 600 producers and 493 million at other rates.

Minister Cruz said that to provide water to the plots that need it, Agriculture allocated 54 million pesos to construct reservoirs and water wells; and 15 million in modern equipment to detect precisely where the precious liquid is.

To continue promoting agriculture in San Juan, President Abinader declared a state of emergency in this demarcation due to the levels of poverty and deterioration of its resources. The Government will execute an integrated development project with an investment of more than four billion pesos.

As part of the state intervention in this province, special incentives will be given for agricultural production under greenhouses in the municipalities of San Juan, Bohechío, El Cercado, Juan de Herrera, Las Matas de Farfán and Vallejuelo.

The construction and reconstruction of local roads, health centers, and drinking water systems for which the National Institute of Drinking Water and Sewerage (INAPA) contemplates an investment of about one billion pesos.