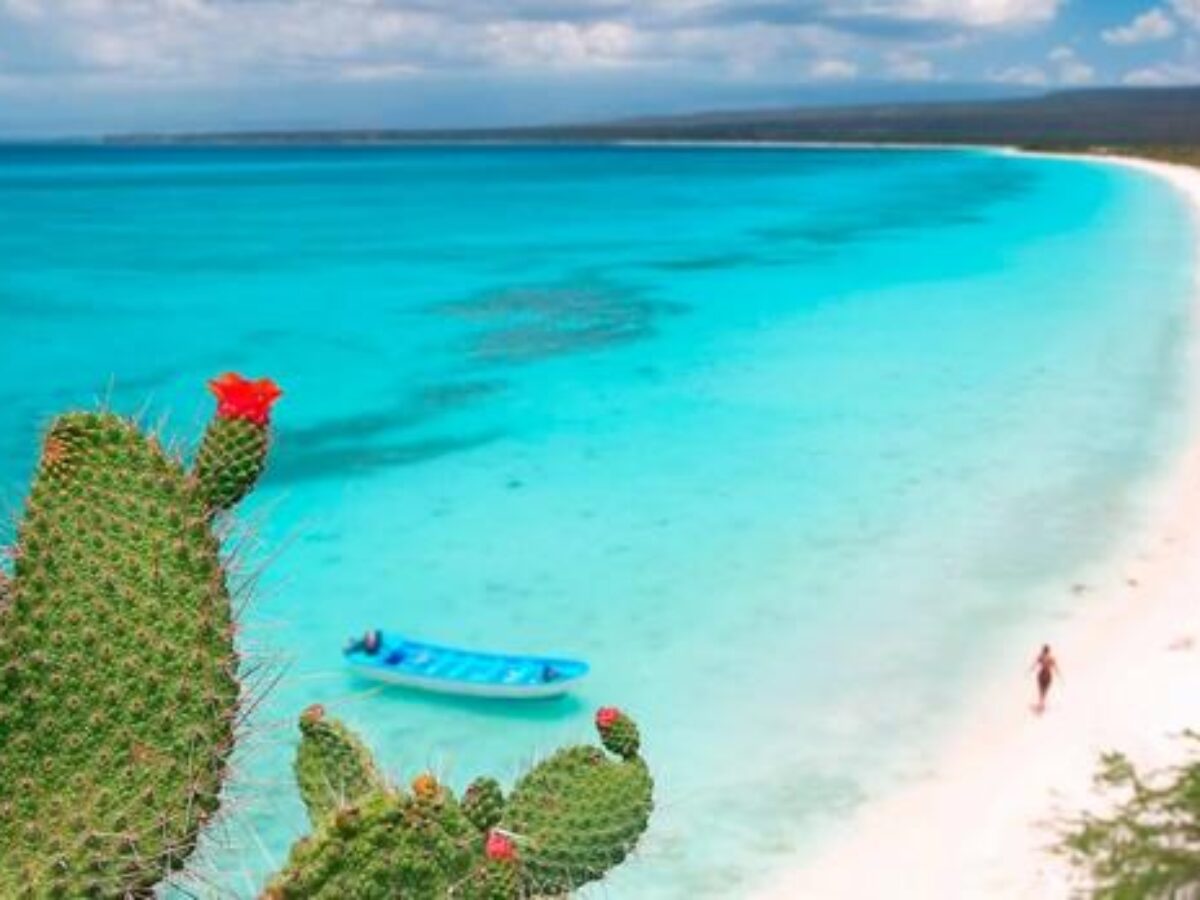 A delegation of Brazilian companies is visiting the Dominican Republic to study possible investments in the country that could amount to US$1 billion.

The businessmen will visit the Bahía de las Águilas area (southwest) in Pedernales, where the Dominican government intends to promote a new sustainable tourism project and the traditional tourist resorts of Punta Cana and La Romana, to study real estate projects.

The eventual investments cover the defense, waste treatment, energy, real estate, and transport sectors, among others, as explained to Efe by lawyer João Paulo Todde, who represents a group of ten Brazilian companies.

The main project, valued at close to 200 million dollars, contemplates the construction of waste treatment plants, which would be established through a bidding process, within the new Solid Waste Law’s framework approved last year in the Antillean country.

In the defense area, Brazilian companies are interested in offering light armored vehicles, drones, cartography systems for mapping maritime and land borders, and facial recognition systems, among others.

There is also a project under study for the construction of small hydroelectric plants and another for the opening of a logistics center in the port of Caucedo (near Santo Domingo) to import Brazilian timber.

Todde affirmed that there are plans to establish a bi-national chamber of commerce in Brazil, similar to the one that already exists in the Dominican Republic, created with at least 200 Brazilian companies.

During their visit to the country, the Brazilian delegation has met with the Minister of the Environment, Orlando Jorge Mera, the C5i military intelligence center director, Rear Admiral Luis Rafael Lee Ballester, the president of the Chamber of Deputies, Alfredo Pacheco, and other legislators.

He also plans to meet with the Minister of Industry and Commerce, Víctor ‘Ito’ Bisonó, and the executive director of Public-Private Partnerships (DGAPP), Sigmund Freund.